The OIG reviews and develops legislative proposals related to its work to prevent and detect fraud, waste and abuse in the expenditure of public funds.

The Office of the Inspector General (OIG) has a statutory mandate to review legislation and regulations and to make recommendations concerning their effect on the prevention and detection of fraud, waste and abuse. See M.G.L. c. 12A, § 8. Since 1981, the OIG has reviewed thousands of bills filed in the Legislature, commenting or providing testimony when warranted. The OIG stresses the importance of transparency in government and the need for safeguards to ensure the appropriate oversight of public funds. In addition, during each legislative session, the OIG files legislation in the public’s interest, often as a follow-up to an investigation or project review. Some of the OIG’s legislative highlights over the last 40 years include:

Shortly after his appointment, Joseph Barresi, the state’s first Inspector General, formed a task force of OIG employees to review, refine and enhance the Ward Commission public construction reforms enacted by the Legislature as Chapter 579 of the Acts of 1980. In 1983, the task force drafted 39 additional legislative proposals regarding public construction, real property disposition and the contractor qualification process. Following enactment of many of these recommendations, the OIG issued its first step-by-step manual specifically designed as a complete guide to the design and construction process.

From its beginning, the OIG has undertaken reviews of state real property acquisitions and dispositions, often finding deficiencies and irregularities in the processes. For instance, in 1982, the OIG published a report about flaws in the process proposed for the disposition of the 120-acre site of the former Boston State Hospital, which closed in 1979. The OIG found the Commonwealth’s attempt to transfer the property was characterized by poor planning and disregard for statutory and administrative safeguards. The OIG made recommendations calling for a transparent disposition process with public input. The Commonwealth’s real property office, now known as the Division of Capital Asset Management and Maintenance (DCAMM), implemented the OIG’s recommendations.

Throughout the 1980s, the OIG urged the Legislature to pass legislation supporting transparency, fairness and modernization in public purchasing. In 1989, the Legislature finally enacted Chapter 30B of the Massachusetts General Laws, which established uniform procedures for local governmental bodies, including cities and towns, to use when buying or disposing of supplies, services and real property. See M.G.L. c. 30B, §§ 1-23. After the new law took effect in May 1990, the OIG published a comprehensive guide and created a hotline to assist local officials, vendors and members of the public with questions about Chapter 30B. The Office continues to update and publish the Chapter 30B Manual and to answer calls and emails to the Chapter 30B Hotline.

Through a series of acts passed in the 1990s, the Legislature tasked the Office with oversight responsibilities on the two largest public works projects in the history of the Commonwealth: the Central Artery/Tunnel Project, also known as the Big Dig, and the Boston Harbor Cleanup Project. See, e.g., 1994 Mass. Acts. c. 102,§ 11. The Office devoted considerable resources to these efforts to prevent and detect fraud, waste and abuse by the owner agencies and contractors. (For more information about the Big Dig, please see "40 Years of OIG Investigations.") 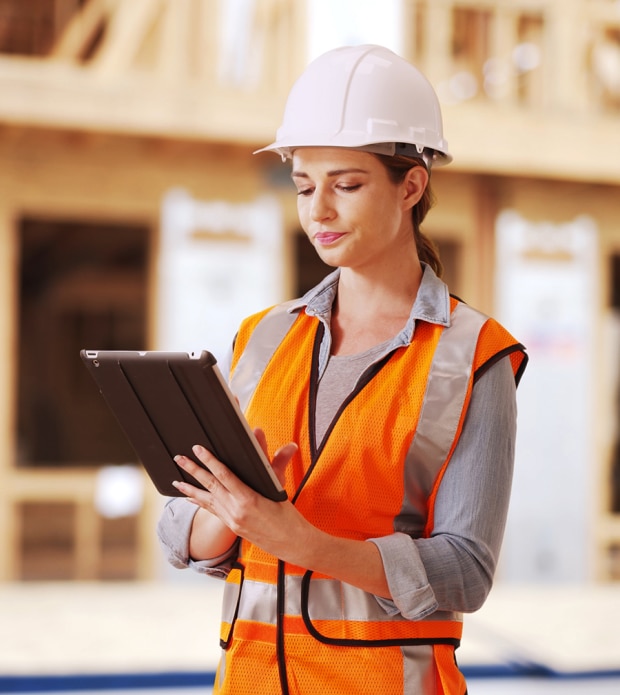 The OIG played an integral role in drafting the Commonwealth’s 2004 construction reform bill. See 2004 Mass. Acts. c. 193. The new law added flexibility and efficiency to the procurement process, updated construction procurement thresholds, raised the quality of contractors on public projects and increased accountability to taxpayers. The law also promoted more participation from minority- and women-owned businesses and diversity in the contracting workforce. See id. at § 6.

Following OIG reviews that found improper use of public funds by the Merrimack Special Education Collaborative and the Greater Lawrence Educational Collaborative, the Office worked with the Department of Elementary and Secondary Education (DESE) to strengthen regulations governing educational collaboratives. In particular, the Office convinced DESE to specify that school committee members and superintendents on collaborative boards have a fiduciary duty to their home school district and the students served by the collaborative. The Board of Elementary and Secondary Education adopted the strengthened regulations in January 2013. See 603 CMR 50.00.

Based on multiple reviews of disability placard abuse by non-disabled drivers, the OIG drafted legislation in 2016 to increase the penalties for the fraudulent use of disabled persons’ parking placards and enhance the ability of the Registry of Motor Vehicles (RMV) to prevent ineligible people from receiving or using the placards. In 2017, the state enacted legislation modeled on the bill filed by the OIG, with input and support from the RMV’s Disability Placard Abuse Task Force. See 2017 Mass. Acts. c. 137.

Following its investigation of Evan Dobelle and Westfield State University, the OIG proposed legislation to ensure that members of boards of trustees for public colleges and universities understand the importance of their role in preventing fraud, waste and abuse of public funds. The OIG’s proposal required that every member of such a board or commission would have to participate in training from the Department of Higher Education on issues that include fiduciary responsibilities, the open meeting law, public procurements and state ethics law. The OIG’s proposal was included as part of a broader higher education stability bill, Chapter 113 of the Acts of 2019, which was signed by Governor Baker in November 2019.

After passage of the legislation, the Office worked with the Board of Higher Education and other agencies to develop the training required by the new law. The OIG’s MCPPO program currently offers free online training that satisfies the new statutory training requirement for members of public boards and commissions. In addition, the Office published a Guide for Members of Public Boards and Commissions that provides an overview of applicable law and outlines best practices for promoting open, transparent and accountable government.