Boston — December 28, 2016 – The Baker-Polito Administration today announced the Division of Marine Fisheries (DMF)’s Massachusetts Seafood Marketing Program has partnered with the nonprofit Massachusetts Farm to School Project to promote the consumption of local seafood in schools.

“The Massachusetts commercial fishing and seafood industries provide delicious food and employment for thousands of people in the Commonwealth,” said Governor Charlie Baker. “This is a great connection to make and we look forward to the partnership between Massachusetts fishermen and farm-to-school programs to provide the Commonwealth’s children with fresh, nutritious seafood products that support cognitive development.”

“Increasing sales of local seafood to schools will not only help find new markets for Massachusetts fishermen, but will also address the critical issue of access to healthy food, and introduce future consumers to the benefits of incorporating seafood into their diet,” said Energy and Environmental Affairs Secretary Matthew Beaton. “The Baker-Polito Administration is proud to launch this initiative that will both help keep our children healthy, and support the Commonwealth’s vital fishing industry.”

During the two-year partnership, the partners will promote seafood as part of Massachusetts Farm to School’s Massachusetts Harvest of the Month campaign, hold a series of local seafood cooking demonstrations for institutional food service providers, and offered a seafood focus track at the Massachusetts Farm & Sea to Cafeteria Conference in November 2016.

“Promoting a joint venture of locally produced seafood, fruit, vegetables, and other produce is not only a great way to support fishermen and fishing families the port communities that support the seafood industry, it also reduces environmental impacts of transporting foods long distances, gives a real boost to our quality of life and it promotes a healthy diet,” said Senate Minority Leader Bruce Tarr (R-Gloucester). “This partnership between harvesters of the land and sea will bring good nutrition to our students and yield many benefits including a greater awareness of the excellent results of Massachusetts produce.”

“The Farm to School program has been immensely successful in the Commonwealth and including locally sourced seafood into the mix is a necessary and welcome progression,” said State Representative Paul Schmid III (D-Westport), House Chair of the Joint Committee on Environment, Natural Resources and Agriculture.  “I am thrilled to see that the Baker-Polito Administration is further promoting seafood products here in Massachusetts while providing schools with fresh, local food.”

“The Farm to School Project was discussed at our Massachusetts Seafood Marketing Steering Committee meeting earlier this month.  I am delighted to see this official partnership facilitated by the Baker-Polito Administration,” said State Representative Susan Gifford (R-Wareham).  “Massachusetts seafood is some of the best in the world and locally sourced seafood will be a healthy and delicious addition to menus across the Commonwealth in our schools.”

“We are very excited to add seafood to our successful Harvest of the Month campaign as the featured item for the month of May,” said Simca Horwitz, the Eastern Massachusetts Director of the Massachusetts Farm to School Project. “Over 150 K-12 schools, colleges, and hospitals in Massachusetts are participating in the campaign, which we expect to translate into at least 800,000 servings of locally caught seafood just during the month of May. We hope this can be the starting point for sustained purchases of local seafood by institutions across the Commonwealth.” 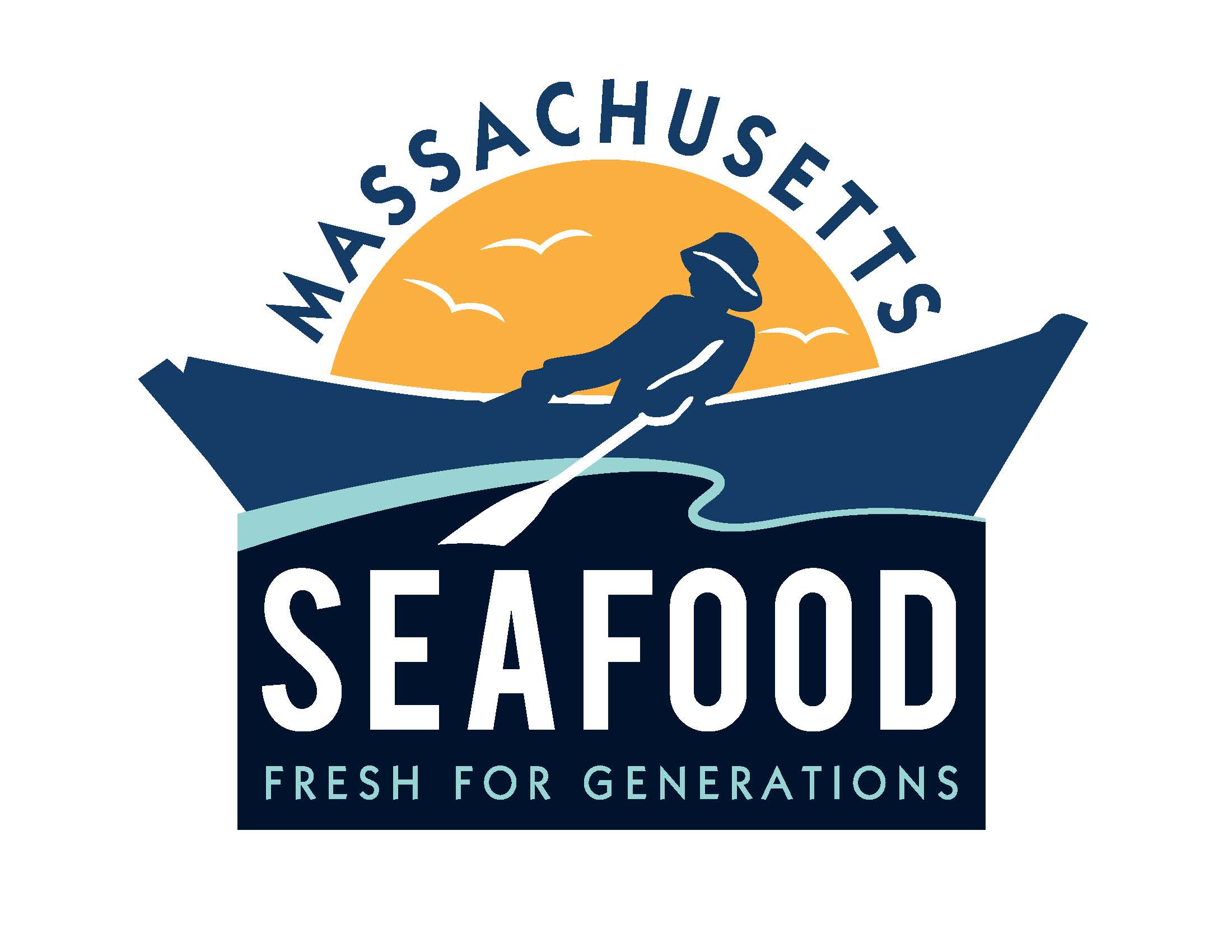 The steering committee is a 19-member group made up of both industry and government representatives. Formed in 2016, this steering committee assists DMF in reaching our goal of increasing consumer awareness and preference for local seafood in support of the Commonwealth's fishing and seafood industries and communities.
More