The FORWARD bill will make investments in all 351 cities and towns in Massachusetts
For immediate release:

LYNN — Today, Governor Charlie Baker filed legislation to make $3.5 billion in investments to support Massachusetts’s path forward as the Commonwealth transitions into a post-pandemic world, including projects to strengthen state infrastructure, create jobs and invest in all 351 cities and towns in the Commonwealth.

The legislation, An Act Investing in Future Opportunities for Resiliency, Workforce, and Revitalized Downtowns (FORWARD) includes $2.3 billion in funding from the federal American Rescue Plan Act (ARPA) and over $1.256 billion in capital bond authorizations.

The announcement was made today in Lynn at Breakwater North Harbor, a 331-unit apartment community that broke ground in 2019 and was built in part as a result of a $1.2 million MassWorks grant to fund roadway and water infrastructure improvements, and a $1 million Seaport Economic Council grant to ensure long-term integrity of the adjacent shoreline along North Harbor.

The legislation filed today would direct approximately $27 million to Lynn including $13 million for improvements to the Lynn Heritage State Park, $10 million for the South Harbor waterfront redevelopment site on the Lynnway, and millions more for traffic and safety improvements at the intersection of Broad and Washington Streets, as well as for local economic recovery in the city.

“The Commonwealth has an opportunity to make significant investments now to help our communities and local economies emerge stronger in a post-pandemic world,” said Governor Charlie Baker. “The FORWARD legislation will make investments in every municipality in Massachusetts, strengthening downtowns, improving the resiliency of infrastructure and giving workers the tools they need to succeed in today’s economy. We look forward to working with the Legislature to take action on this bill quickly to ensure cities and towns receive much-needed recovery funding.”

“This bill will support hundreds of local projects, whether through funding to improve green spaces or grants to support economic development,” said Lt. Governor Karyn Polito. “Making these local investments will help cities and towns fortify their infrastructure and redevelop their downtowns.”

The FORWARD bill includes $1.2 billion in ARPA funds for climate resiliency and preservation efforts. This includes a $750 million investment in the Commonwealth’s clean energy industry, building on Governor Baker’s October 2021 proposal. The $750 million will be utilized for a variety of areas within the sector, such as electric vehicle rapid charging stations at Logan International Airport, the expansion of the MassCEC Wind Technology Training Center in Charlestown, over $70 million in investments related to the New Bedford Marine Terminal, and a greater focus on higher education and workforce training in an effort to support the burgeoning clean energy industry. The bill also proposes $413 million to support over 100 projects across state parks and trails, water and sewer, and environmental infrastructure grant programs.

The FORWARD legislation proposes nearly $970 million for investments to support revitalizing the Commonwealth’s downtowns and communities, including $318 million in ARPA funding and $650 million in bond authorization. This includes $550 million for the MassWorks program, including $400 million in reauthorization and $147 million in ARPA funds to support 94 local projects. Nearly 250 municipalities will receive downtown recovery grants totaling $108 million. The Baker-Polito Administration commissioned a Future of Work report last year that found that downtowns will look fundamentally different coming out of the COVID-19 pandemic, as many people have changed how and where they work. This funding will help municipalities adapt to this new reality.

The legislation also includes $325 million in ARPA funding for workforce efforts, including $300 million for the Unemployment Trust Fund to address unemployment overpayments. The HireNow program, which provides grants to employers to train and hire new workers, would receive $25 million.

This legislation would allow the Massachusetts Convention Center Authority to sell the Hynes Convention Center, with proceeds from the sale going to affordable housing development and the Back Bay area. Occupancy levels at the Hynes fluctuated around 60% before the pandemic, and numbers have still not recovered.

"The FORWARD legislation brings together critical capital spending authorizations and key investments backed by remaining ARPA dollars to propose a transformative economic development and environmental spending package that benefits every city and town in the Commonwealth," said Secretary of Administration and Finance Michael J. Heffernan. "The hundreds of projects supported will invigorate local economies and infrastructure at a crucial point in time, and we look forward to working with the Legislature to pass this bill."

“Throughout the pandemic, the partnerships we’ve been able to build with individual communities, the business community, academia, and across state government became more important than ever, and this legislation reflects that spirit of collaboration by targeting funding toward key priorities in all cities and towns across the Commonwealth,” said Housing and Economic Development Secretary Mike Kennealy.  “In addition, this bill lays out a thoughtful strategy that will accelerate our transition to a post-pandemic world by making the kinds of investments that support our downtowns, our workforce, core infrastructure, and the state’s housing needs with the urgency this situation calls for.”

“Through the Baker-Polito Administration’s continued efforts, Massachusetts leads the nation in taking action on climate change, including the advancement of climate resiliency investments at the state and local level and developing and deploying clean energy solutions at scale,” said Energy and Environmental Affairs Secretary Kathleen Theoharides. “With the filing of the FORWARD Act, we will expand on these efforts by investing $750 million to further support the clean energy industry by fostering innovation and technology advancements, continuing the growth of a homegrown clean energy and climate workforce, and beginning construction of important resilient infrastructure improvements.”

ARPA funds must be committed by states by the end of 2024 and spent by the end of 2026. This legislation prioritizes investing ARPA funding into projects that are already sufficiently defined and narrow in scope so they can be completed by 2026. 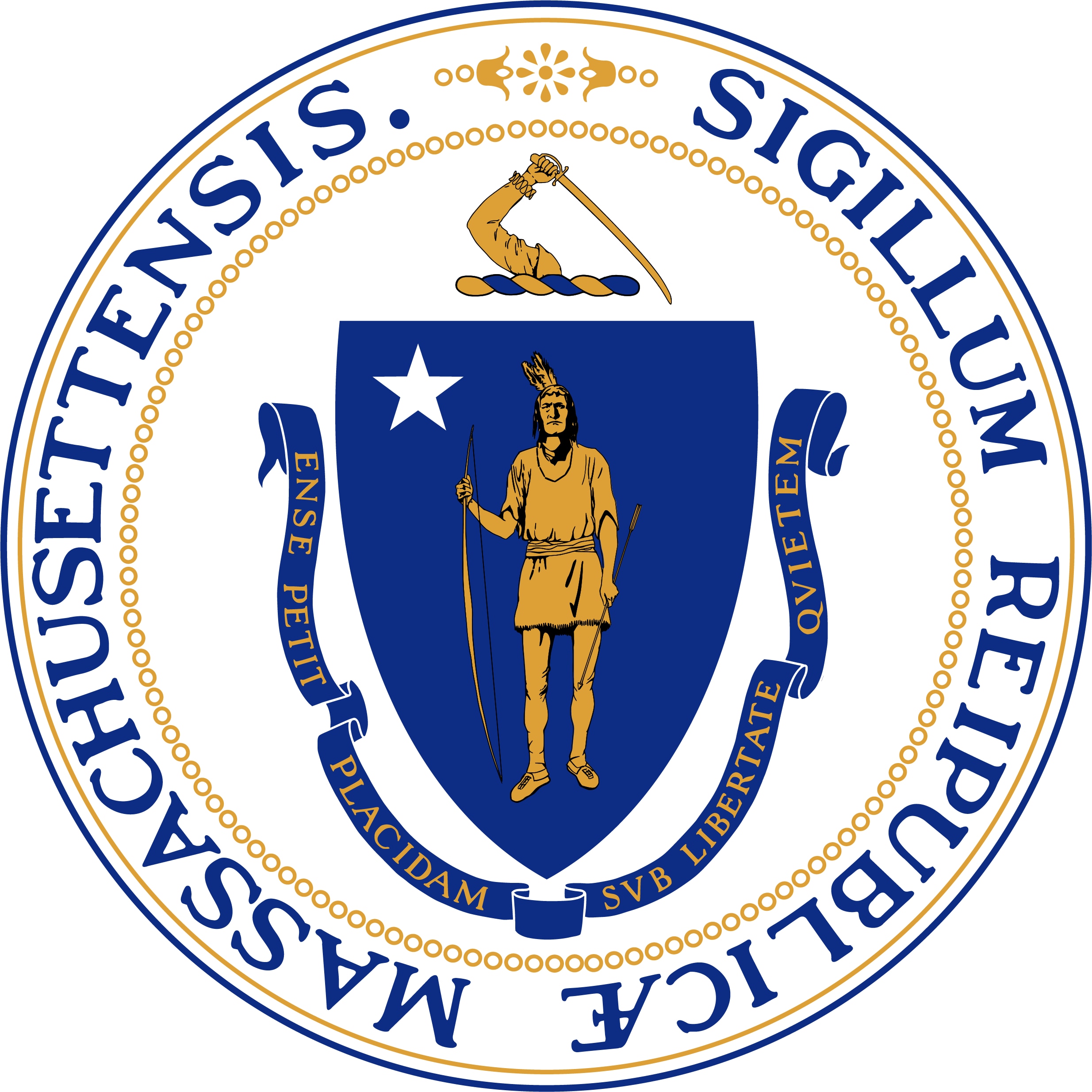