BOSTON — Today, the Baker-Polito Administration filed legislation to enhance public safety, combat human trafficking, and address unlicensed operators through a package of reforms that aim to modernize and transform the Division of Professional Licensure (DPL). Specifically, the legislation seeks to strengthen the Division’s oversight of its licensing boards, and update and modernize enabling statutes of several boards under DPL’s supervision. The bill also proposes the expansion of tools available for enforcement, including the authority for investigators to compel the production of documents during investigations and increased civil penalties. The legislation also proposes making a licensee’s failure to cooperate in an investigation an independent basis for taking disciplinary action.

“Over the past year, our Administration conducted a comprehensive review of operations and staffing at the Division of Professional Licensure, and implemented significant changes including hiring new staff, improving internal communications and procedures, and strengthening relationships with local law enforcement,” said Governor Charlie Baker. “Our proposed legislation builds on these internal improvements and will serve to further strengthen and improve the operations of this important agency so it can better serve the public.”

An Act Relative to Licensing Accountability in the Commonwealth would further safeguard the public by allowing DPL to seek criminal prosecution of individuals engaged in the unlicensed practice of massage therapy. Under current statutes, DPL is limited to seeking prosecution of an individual who provides massage therapy services after the individual’s license is suspended or revoked. Closing this loophole will empower DPL to hold unlicensed operators accountable and intervene in situations that pose a grave threat to public safety, such as human trafficking. The bill would also implement a new provision that would prohibit Level 3 sex offenders from obtaining any license from DPL or the Department of Public Health.

The Administration also filed legislation to transfer several health-related licensing boards currently within the Division of Professional Licensure to the Department of Public Health. A similar change was first proposed in the Baker-Polito Administration’s comprehensive health care legislation, initially filed in 2019. In this new filing, a total of 13 boards have been designated for transfer.

These board transfers will ensure that these health-related licensing boards are situated within an agency more appropriately aligned with their areas of expertise. Licensed health professionals will directly benefit from the oversight of DPH, which is staffed by public health experts and licensed health professionals who regularly work with the myriad of state and federal laws and regulations.

“By combining key reforms in this legislation with the administrative improvements already made at DPL, we can further strengthen the agency’s ability to play a more proactive role protecting the public’s safety and the rights of consumers,” said Housing and Economic Development Secretary Mike Kennealy. “In addition, the enforcement mechanisms in this legislation will help ensure we can take necessary actions when certain individuals engage in behavior that is detrimental to the integrity of the workforce for each licensed profession.”

Upon the transfer of these boards, DPL would retain oversight of 15 licensing boards covering a variety of occupations ranging from electricians to massage therapists, as well as oversight of 10 boards, bureaus or other governing bodies within the Office of Public Safety and Inspections, and the Office of Private Occupational School Education. Further, as part of this legislation, the Division of Professional Licensure would become the Division of Occupational Licensure as changing the name of the agency would more accurately reflect its function and purpose in assisting the people of the Commonwealth.

“This legislation complements the continued progress made by DPL to implement significant reforms resulting in improved public safety and enhanced inter-departmental coordination,” said Undersecretary of Consumer Affairs and Business Regulation Edward A. Palleschi. "With the addition of the proposals included in this legislation, we are confident we can continue along the path of positive change for the individuals licensed by DPL who will benefit from a more streamlined agency focus."

“This will be a great addition to our enforcement authority to combat human trafficking so that we can work with law enforcement partners and target the drivers of trafficking and do more to keep our children and communities safe,” said DPL Commissioner Layla D’Emilia.

“Transferring the oversight of additional health professionals to the Department of Public Health, as Governor Baker first proposed in comprehensive health care legislation, creates an opportunity to strengthen and streamline oversight across more health-related professions, and further our efforts to protect the health and well-being of everyone in the Commonwealth,” said Health and Human Services Secretary Marylou Sudders.

The Division of Professional Licensure, through its boards and offices, licenses and regulates more than 580,000 individuals, businesses, and schools to engage in over 150 trades and professions in Massachusetts. 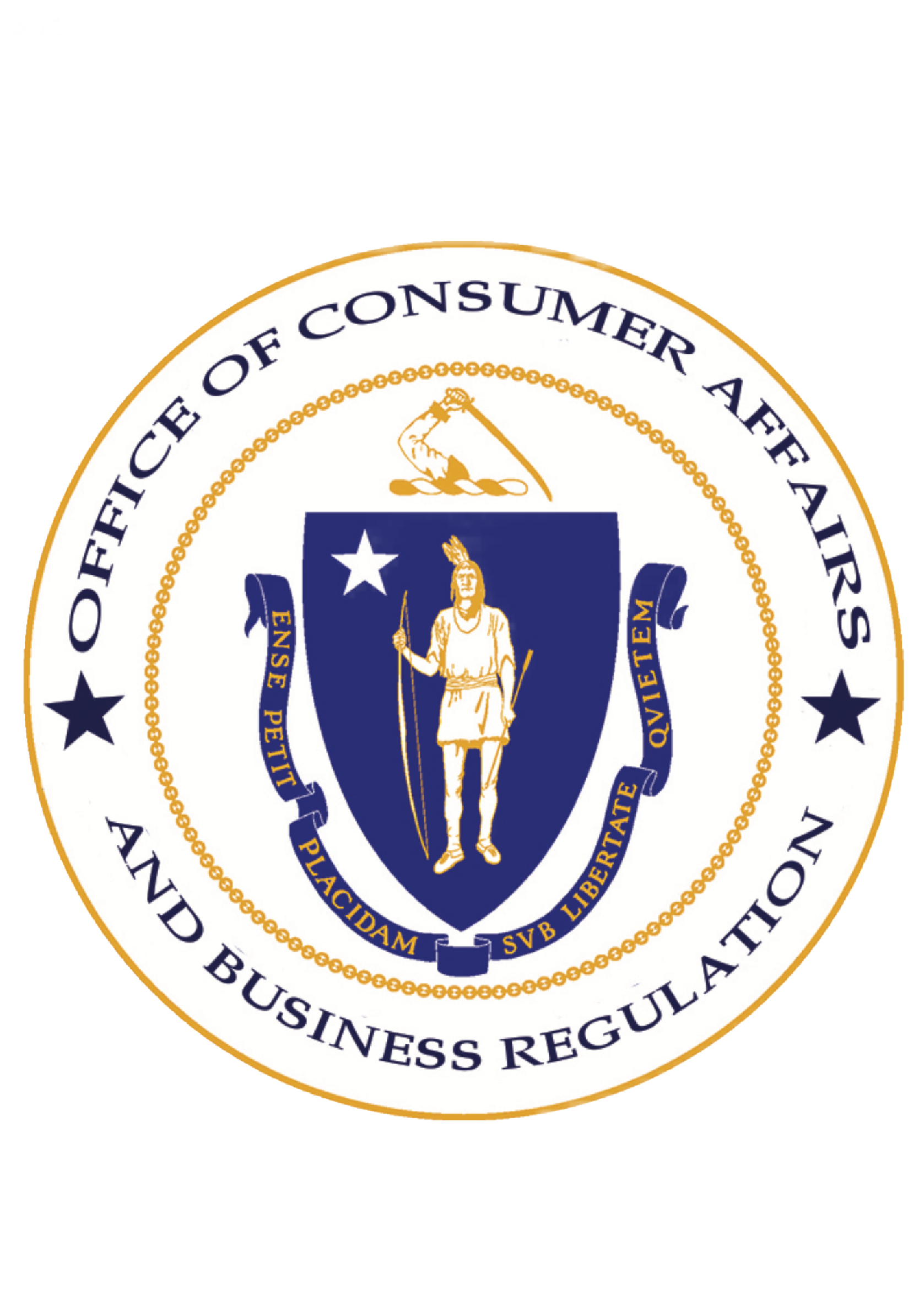