The State Police Detective Unit assigned to the Berkshire District Attorney’s Office, State Police assigned to the Office of the State Fire Marshal and Monterey Police executed a search warrant on a home on West Road in Monterey on Friday, October 2, 2020. The investigation focuses on illegal manufacturing and sale of homemade M Class explosive devices.

A Monterey man will be summonsed to court to face multiple charges on the illegal possession, manufacture and sale of explosive devices.

Investigators do not believe there is a direct threat to the public at large and the State Police investigation remains ongoing.

The investigation began when a concerned citizen reported suspicious activity. Public safety officials appreciate their coming forward. There have been several such incidents in the state this year of people making their own explosives. If anyone is aware of someone making explosives, please contact the local police department or the Arson Hotline at 1-800-8682-9229. 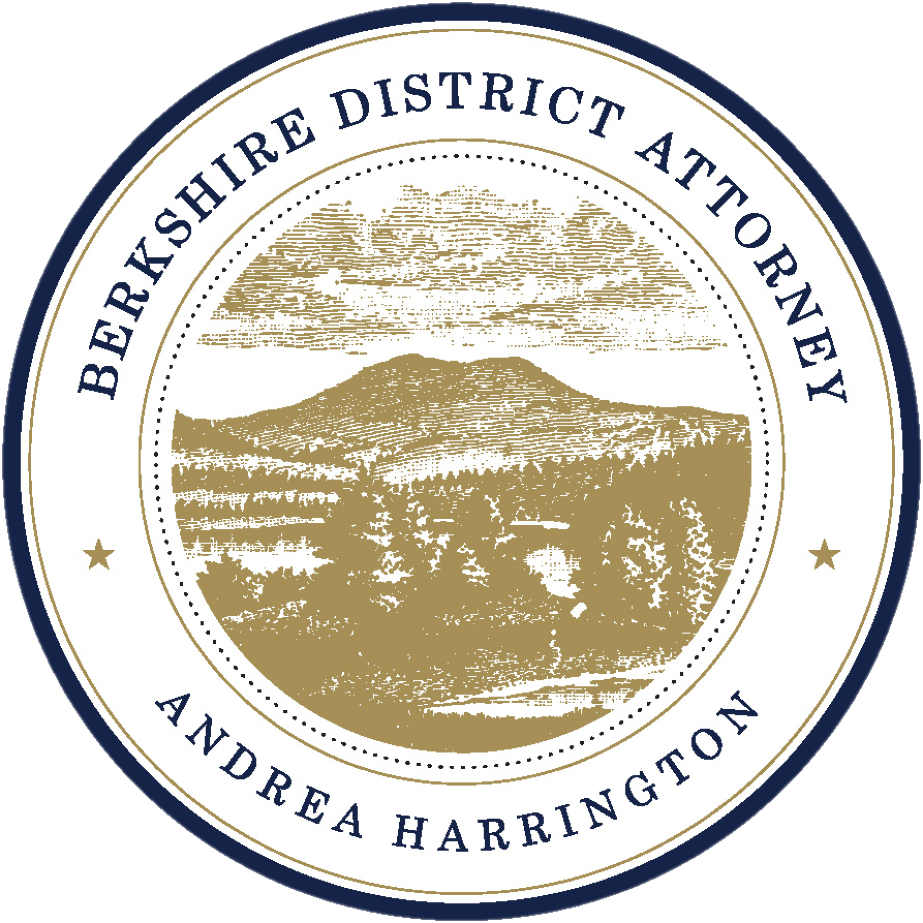