BOSTON — Today, Governor Charlie Baker announced the pardon of three individuals: John Austin, Phillip Hagar and Edmund Mulvehill. The Parole Board, serving in its function as the Advisory Board of Pardons, recently recommended these pardons.

The Massachusetts Constitution grants the Governor the power to grant pardons, and Governor Baker issued updated Executive Clemency Guidelines in February 2020.  Petitions for pardons are reviewed by the Advisory Board of Pardons. The Board evaluates the petition, weighing the factors laid out in the Executive Guidelines, and makes a recommendation to the Governor. The pardons must now be approved by the Governor’s Council.

“The clemency process is an integral part of our criminal justice system, and I take the responsibility of granting pardons very seriously,” said Governor Charlie Baker. “After careful consideration of these cases and the recommendations of the Advisory Board of Pardons, I have reached the conclusion that these individuals are worthy candidates for a pardon. I look forward to the Governor’s Council’s review of these recommendations.” 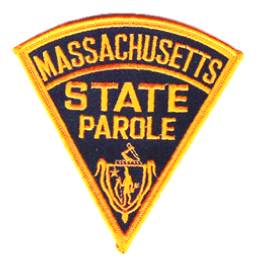