Massachusetts had 80,153 individuals file an initial claim for unemployment insurance from April 12 to April 18. This represented a decrease of 22% over the previous week as most of the workers who have been laid off as a result of work closures related to COVID-19 have already filed claims in the previous weeks. As in last week, Retail Trade with 12,669, Food and Accommodation at 9,564, and Health and Social Assistance with 9,249 continued to show the largest number of initial claims filed this week. Since March 15, a total of 651,457 initial claims were filed. Food and Accommodation, Retail Trade, and Health and Social Assistance accounted for over 41% of all initial claims filed at 16.8%, 12.8% and 11.8%, respectively.

Currently, the Department of Unemployment Assistance (DUA) is paying unemployment benefits to nearly 400,000 people. Over the last month, the customer service staff at DUA has grown from around 50 employees to nearly 1000. The remote customer service operation is now making over 20,000 individual contacts per day and DUA continues to host daily unemployment town halls, held in both English and Spanish, which have been attended by nearly 200,000 constituents. This week, Massachusetts launched Pandemic Unemployment Assistance (PUA) for groups like the self-employed, becoming one of the first states in the country to begin providing financial assistance to those not traditionally eligible for unemployment compensation. In just the first few days of the program launch, DUA has already received over 200,000 PUA applications (going forward, total PUA related claims data for the previous week will be released on Thursday mornings at mass.gov/lwd.) Due to DUA's previous efforts to migrate their systems to the cloud, the first unemployment agency in the country to do so, the unemployment online platforms have maintained functionality throughout the surge in demand. 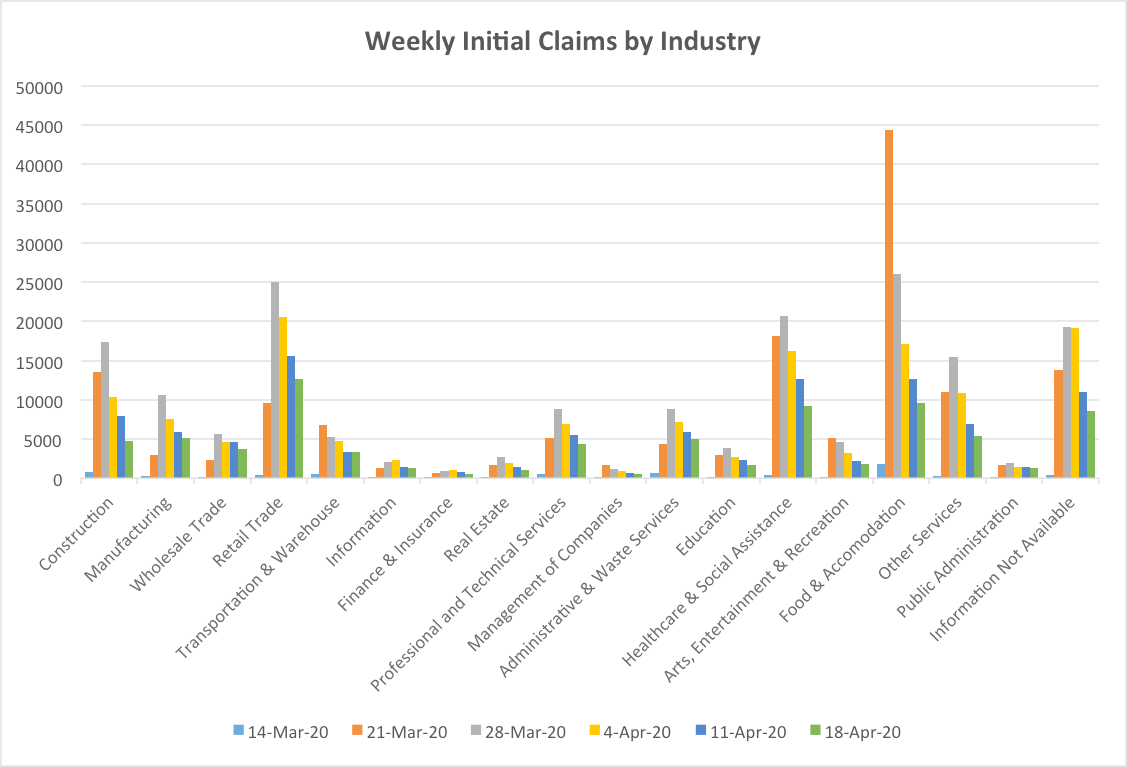 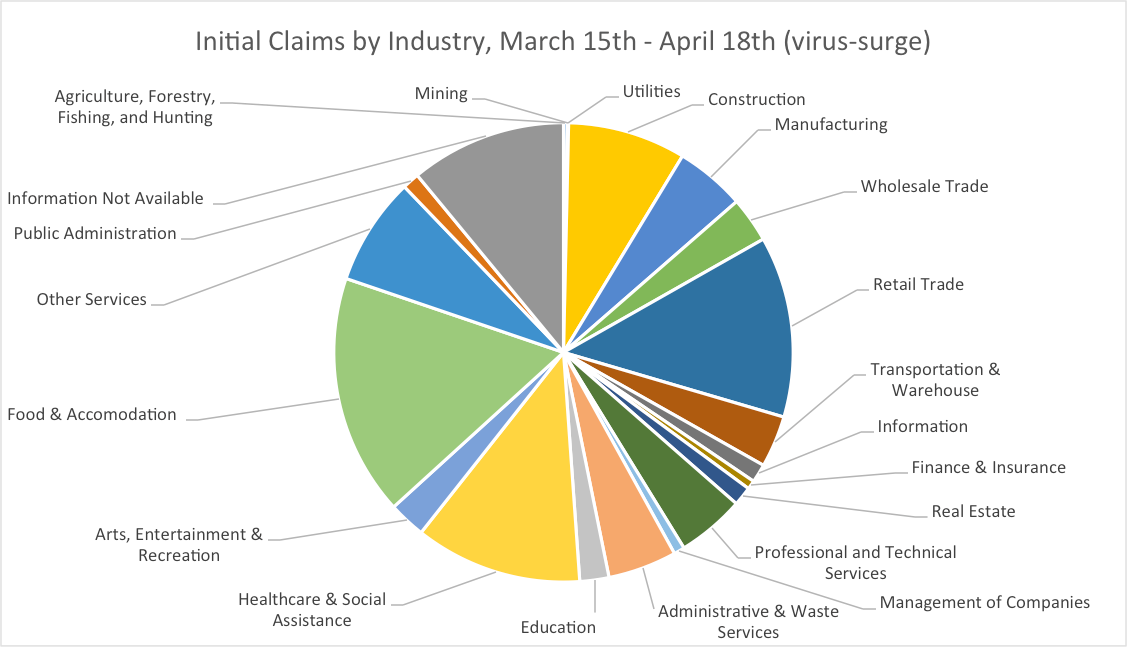 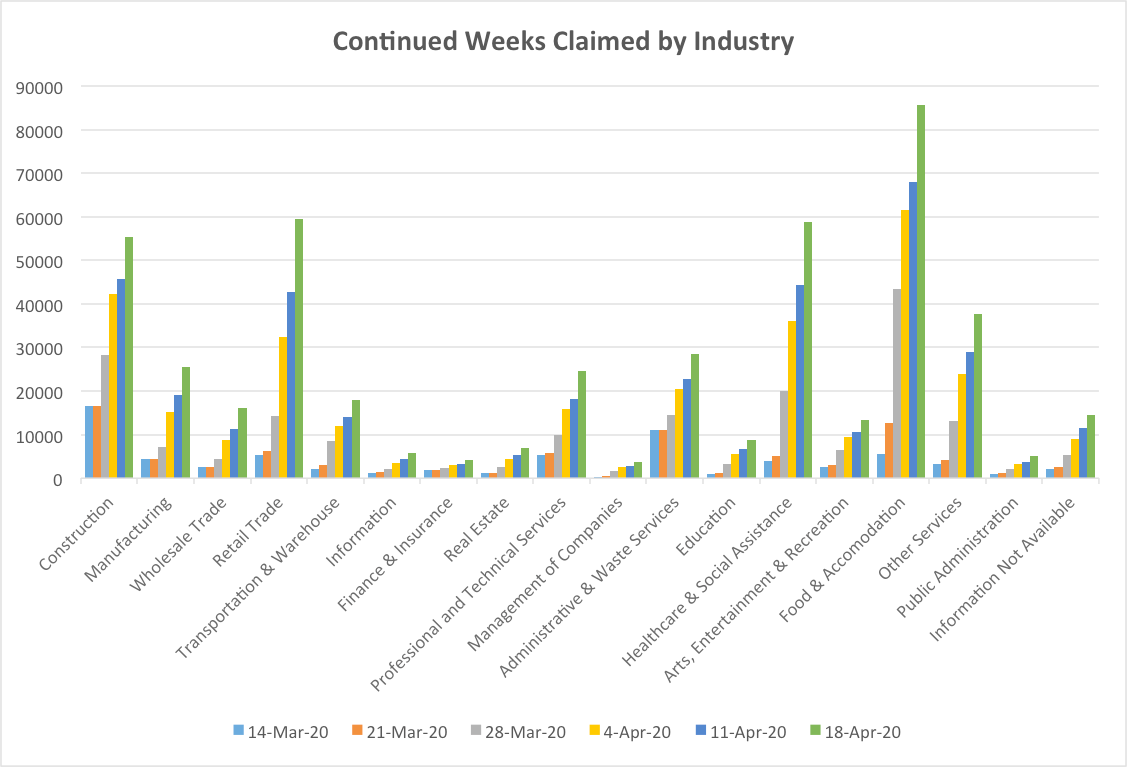