Massachusetts had 38,081 individuals file an initial claim for standard Unemployment Insurance (UI) from May 10 to May 16, a decrease of 6,193 over the previous week. Since March 15, a total of 859,587 initial claims have been filed for UI. For the same week, a total of 583,040 continued UI claims were filed, an increase of 1.2% over the previous week.

Over the last month, the customer service staff at the Department of Unemployment Assistance (DUA) has grown from around 50 employees to over 1800. The remote customer service operation is now making over 32,000 individual contacts per day and DUA continues to host daily unemployment town halls – which have been held in English, Spanish, and Portuguese - and have been attended by over 240,000 constituents. Massachusetts was one of the first states to successfully launch the Pandemic Unemployment Assistance program. Due to DUA's previous efforts to migrate their systems to the cloud, the first unemployment agency in the country to do so, the unemployment online platforms for both regular UI and PUA has maintained functionality throughout the surge in demand. 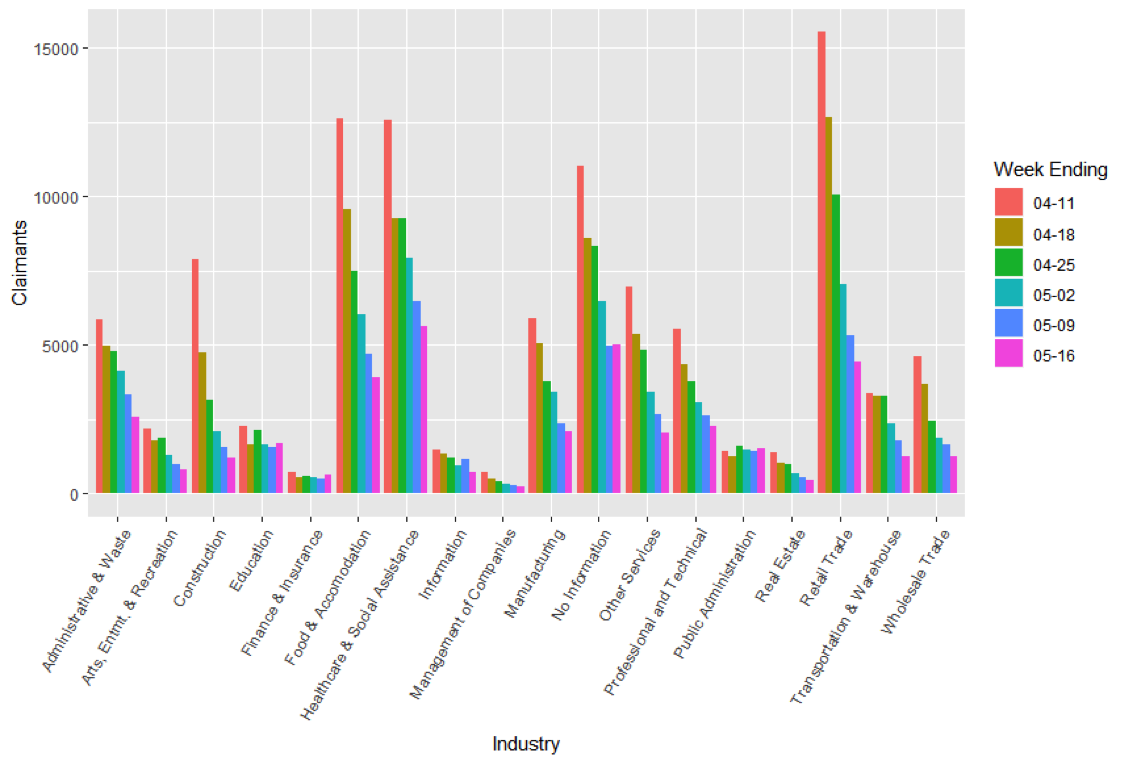 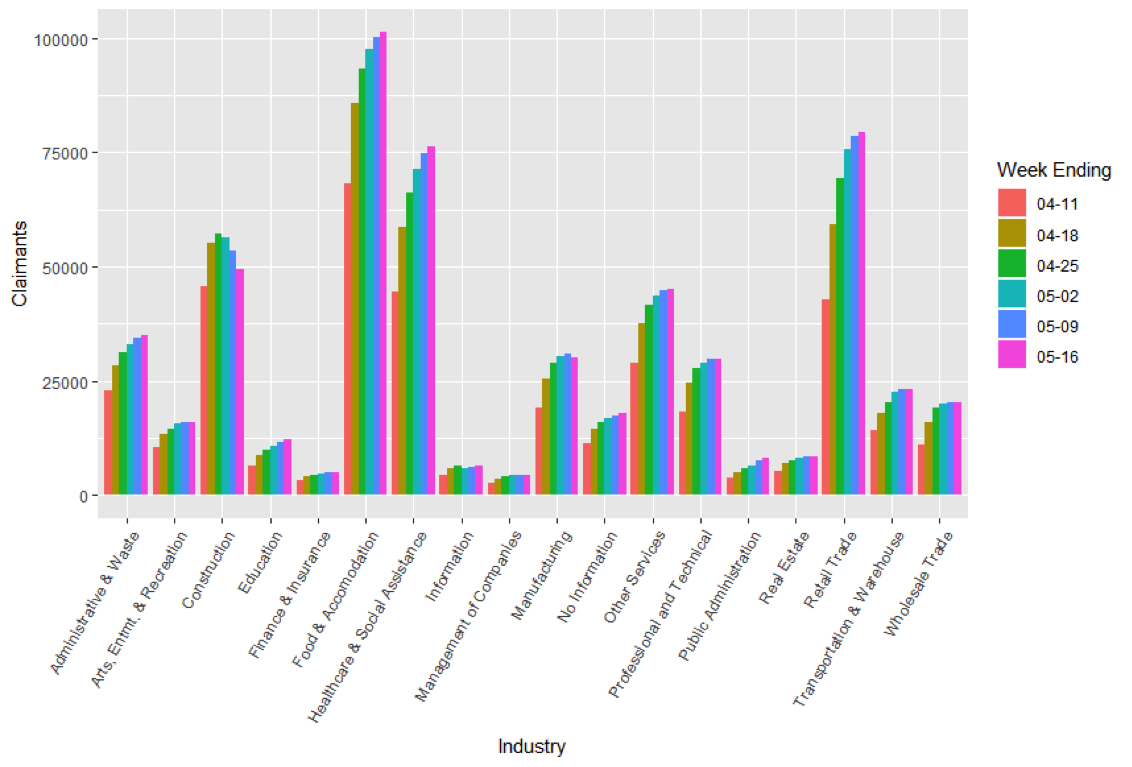 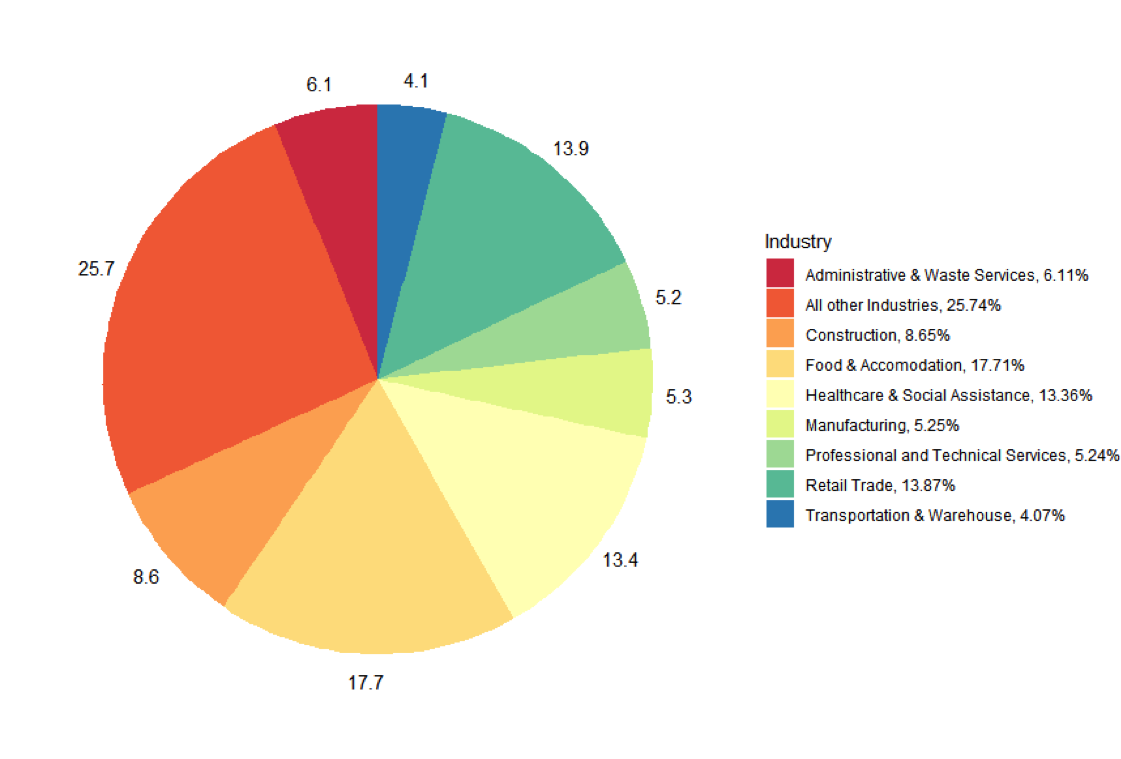 Below we present demographic statistics on ethnicity, gender, and race for all those claimants who filed for a continued week in the period prior to the above information.  This is to say that because of the timing of data availability, the below statistics reflect continued weeks claimed in the week ending May 9th rather than the week ending May 16th. 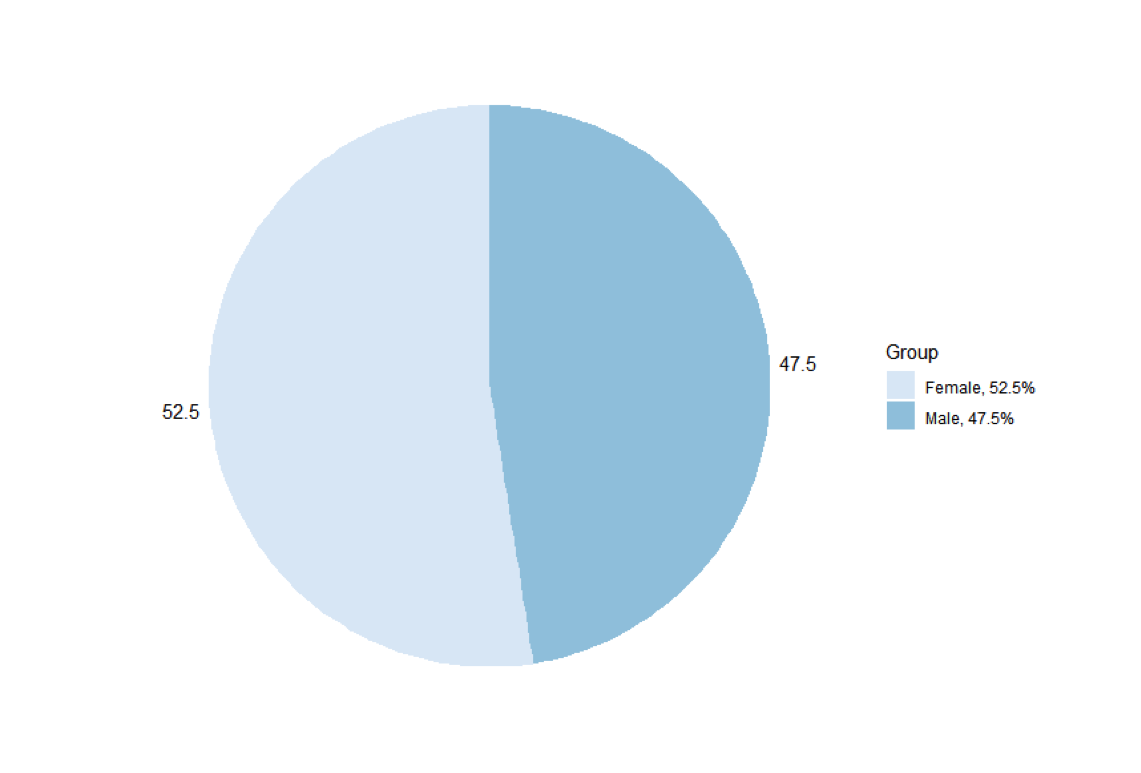 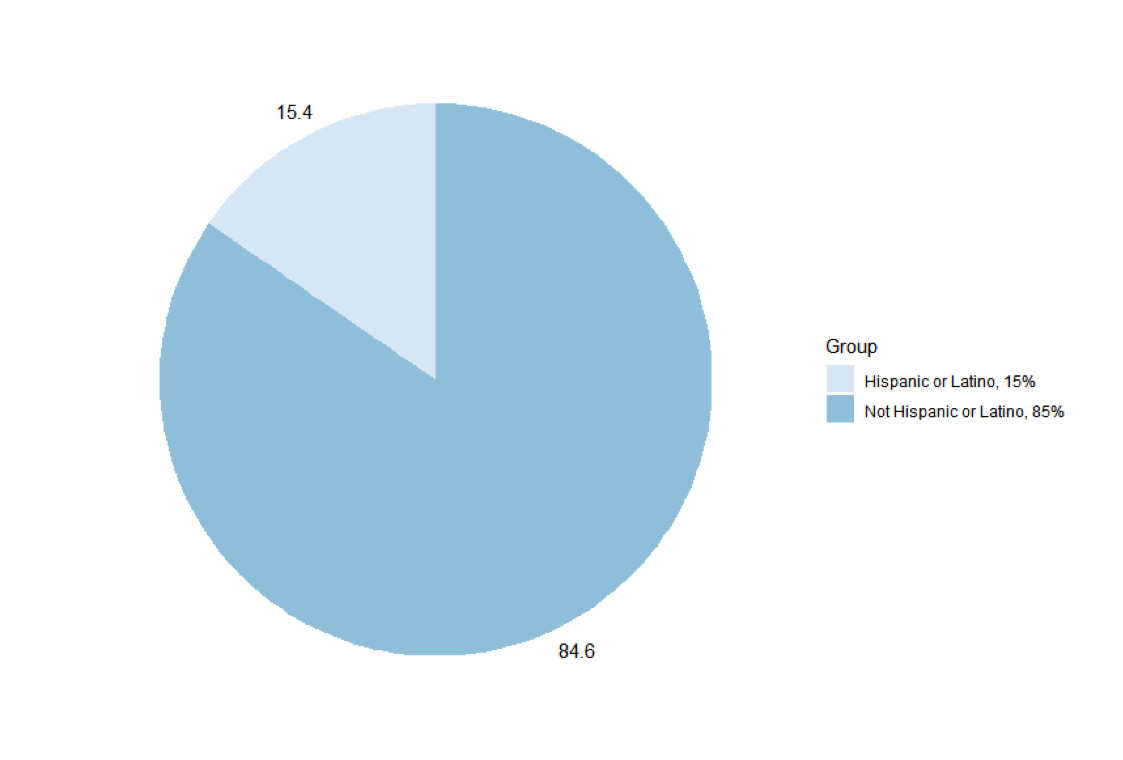 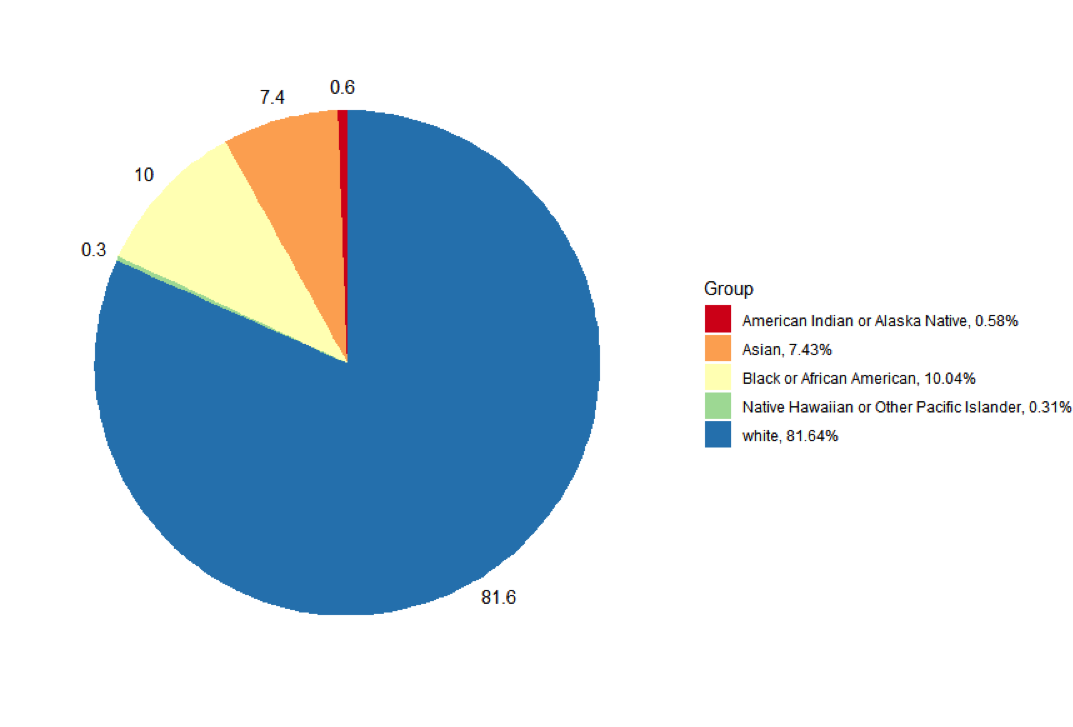