Since March, the customer service staff at the Department of Unemployment Assistance (DUA) has grown from around 50 employees to over 1,900. The remote customer service operation is now making over 35,000 individual contacts per day and DUA continues to host daily unemployment town halls – which have been held in English, Spanish, and Portuguese - and have been attended by over 260,000 constituents. 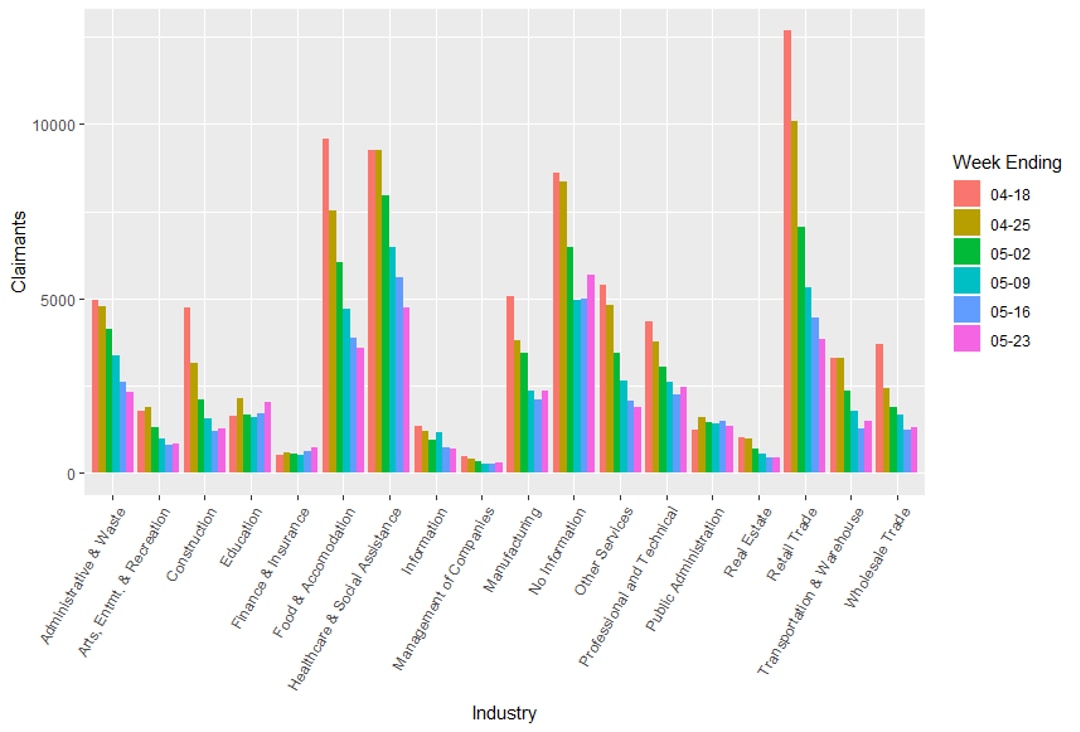 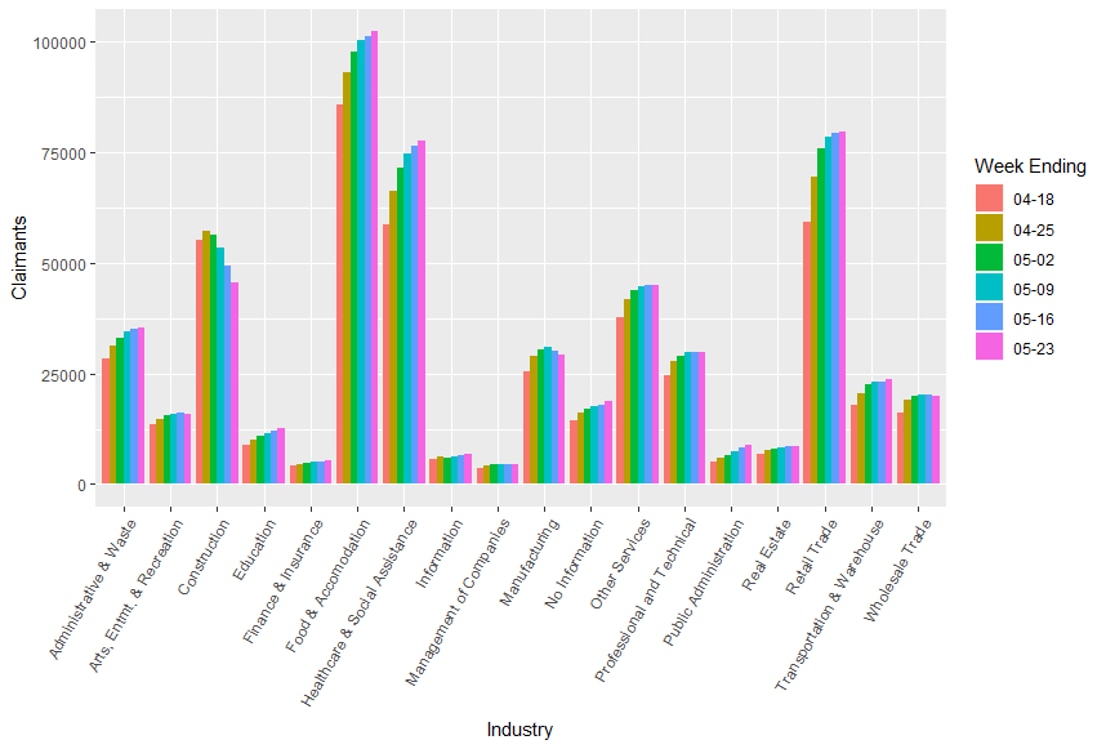 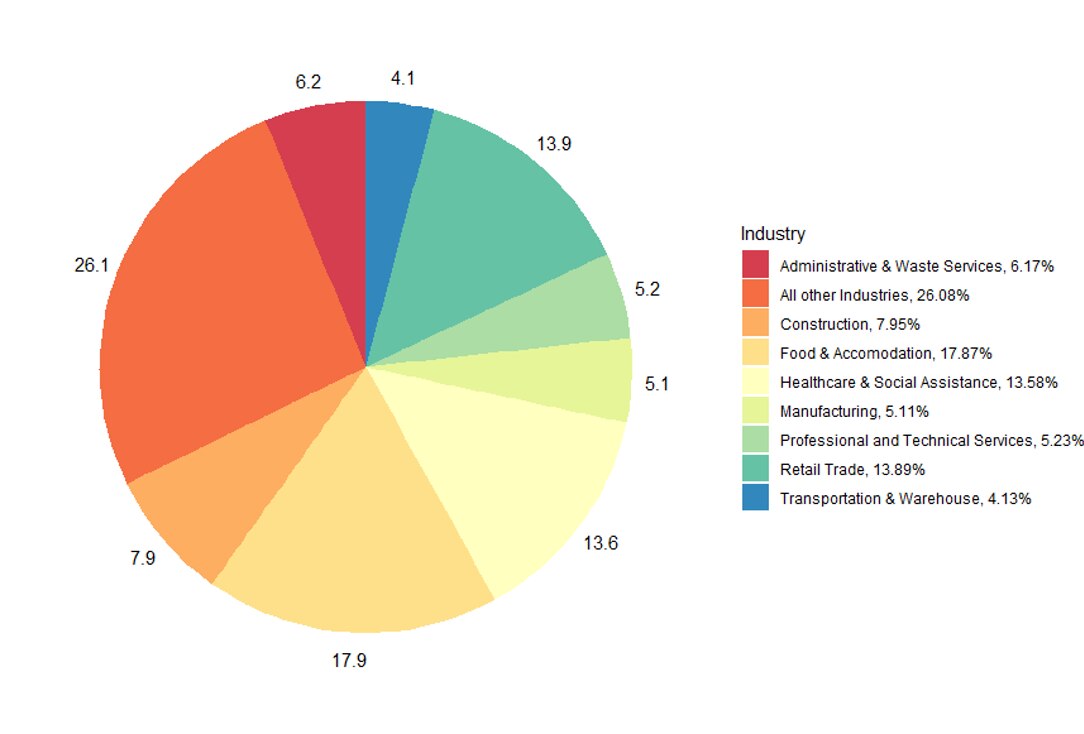