From May 16 to May 22, Massachusetts had an estimated 8,357 individuals file an initial claim for regular Unemployment Insurance (UI), a decrease of 795 from the previous week.  Decreases were widespread among all sectors with the largest decreases in initial claim filings seen in Information Not Available (either lacking employer or industry information), down 309; Health Care and Social Assistance, down 116; and Professional and Technical Services, down by 99 claims.  (Please note that due to a system processing error, initial claims filings for regular UI for the current and prior week are estimated values and included here as reported to the Employment and Training Administration.  The corrected values will be provided when they become available.)  Continued weeks claimed for week ending May 22 decreased by another 2,384 to 77,559, its lowest level since mid-March 2020.

The Pandemic Emergency Unemployment Compensation (PEUC), which provided up to 13 weeks of extended benefits, was implemented on May 21, 2020.  PEUC initial claims filed at 6,434 for week ending May 22 were 357 less than the previous week.  PEUC continued weeks claimed held steady at 226,991.

The federal/state Extended Benefits (EB) program, which first triggered on May 3, 2020 due to the high volume of claims, from May 16 to May 22 had 294 initial claims filed and 2,611 continued weeks claimed. 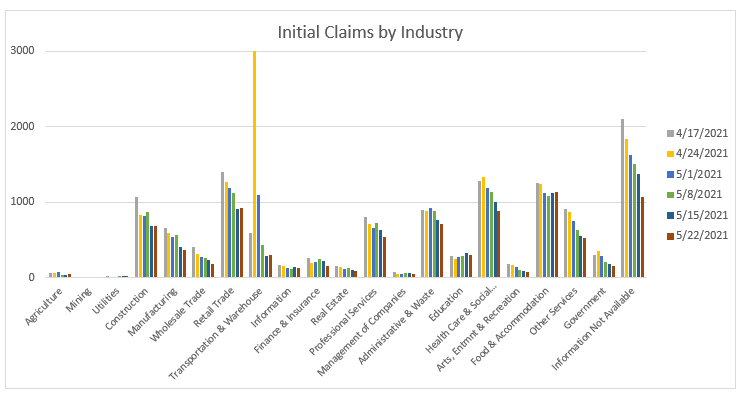 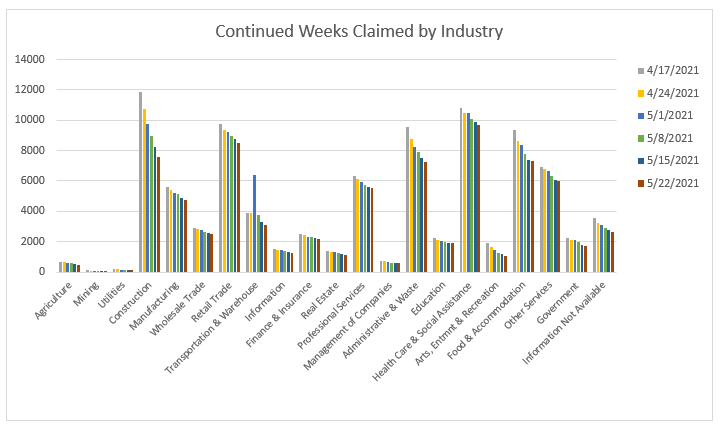 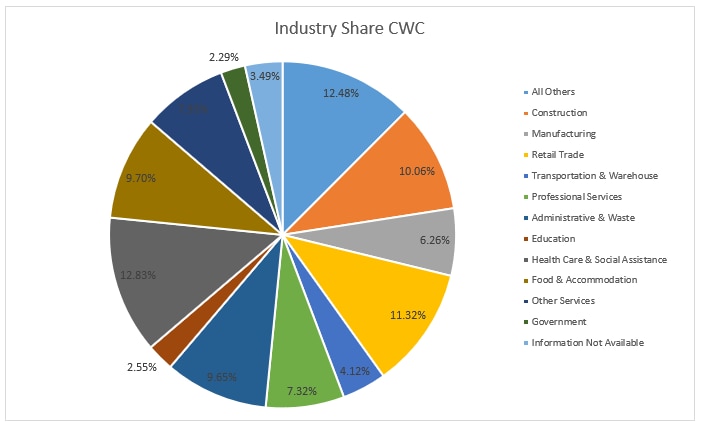 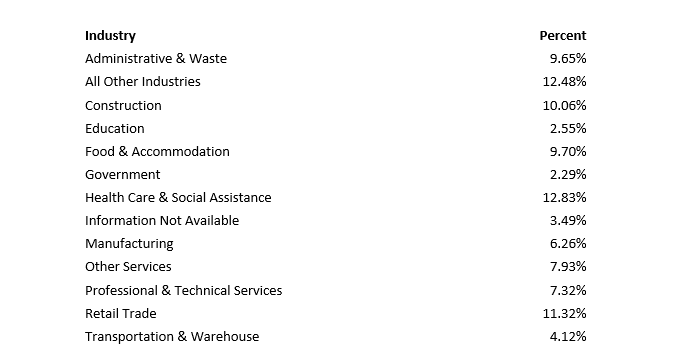 Below we present demographic statistics on ethnicity, gender, and race for all those claimants who filed for a continued week in the period prior to the above information. This is to say that because of the timing of data availability, the below statistics reflect continued weeks claimed in the week ending May 15th rather than the week ending May 22nd. All demographic information is presented as a percentage of claimants who responded, excluding claimants for whom the information was not available. 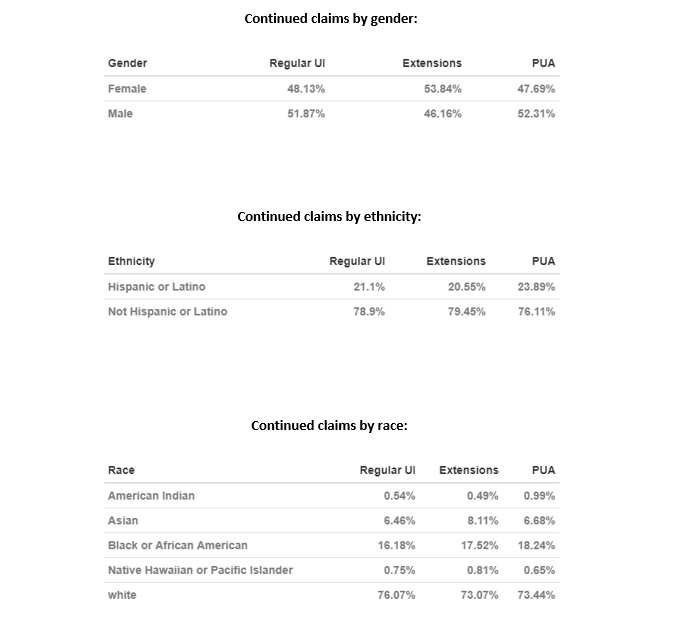 Here we present the breakdown by gender, ethnicity, and race of continued claims for Regular UI between March 8th, 2020 and May 15th, 2021: 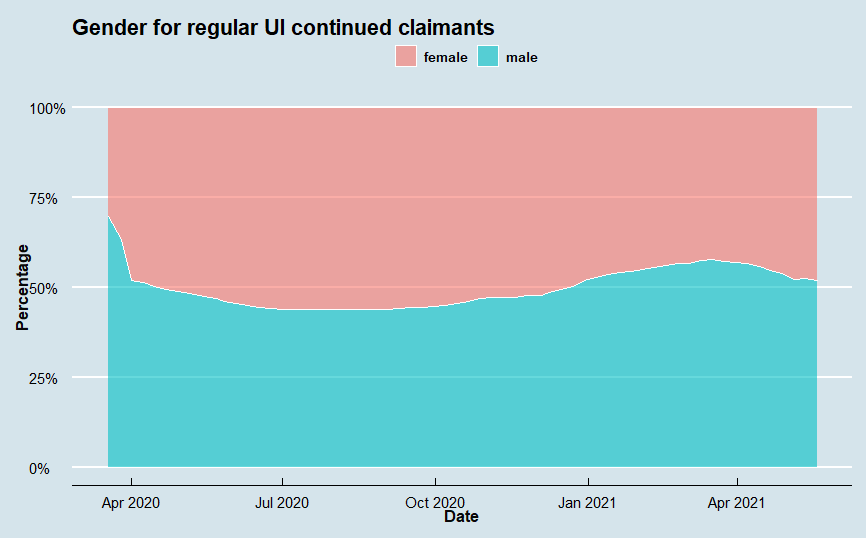 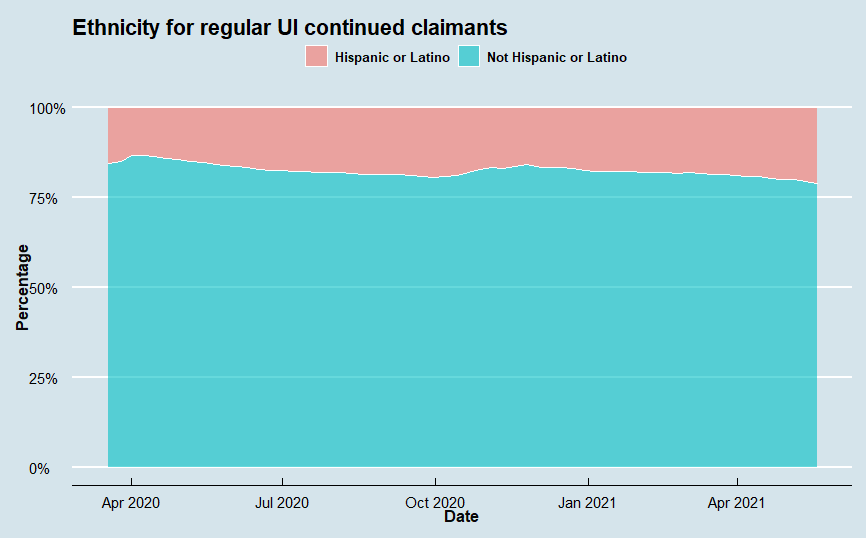 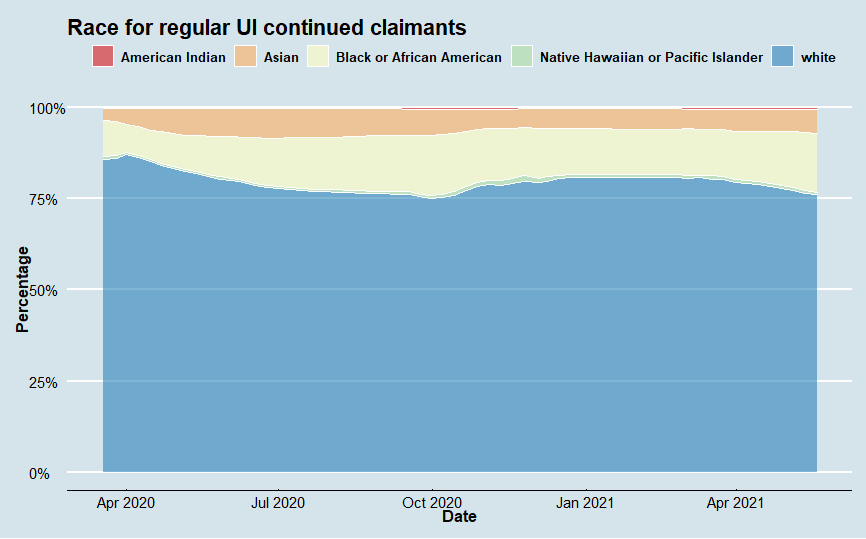 Here we present the breakdown by gender, ethnicity, and race of continued claims for the PEUC and EB programs, which cover the long term unemployed, between May 31st, 2020 and May 15th, 2021: 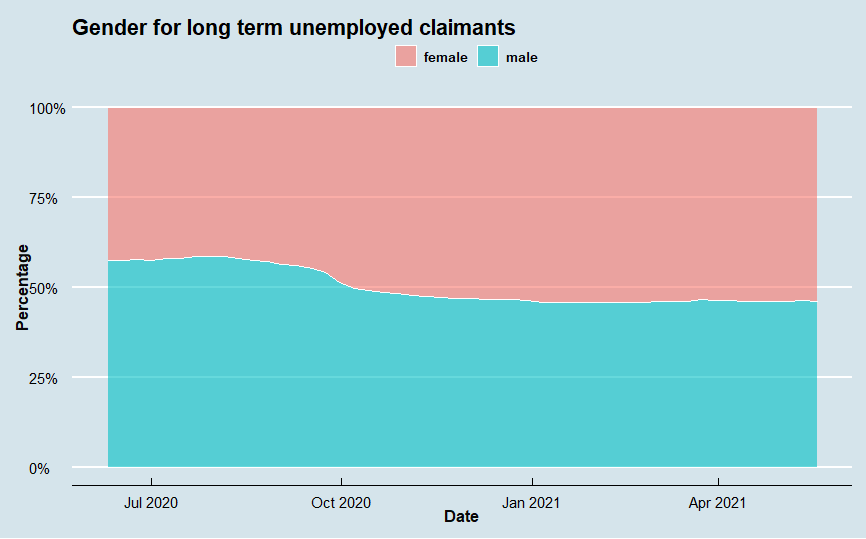 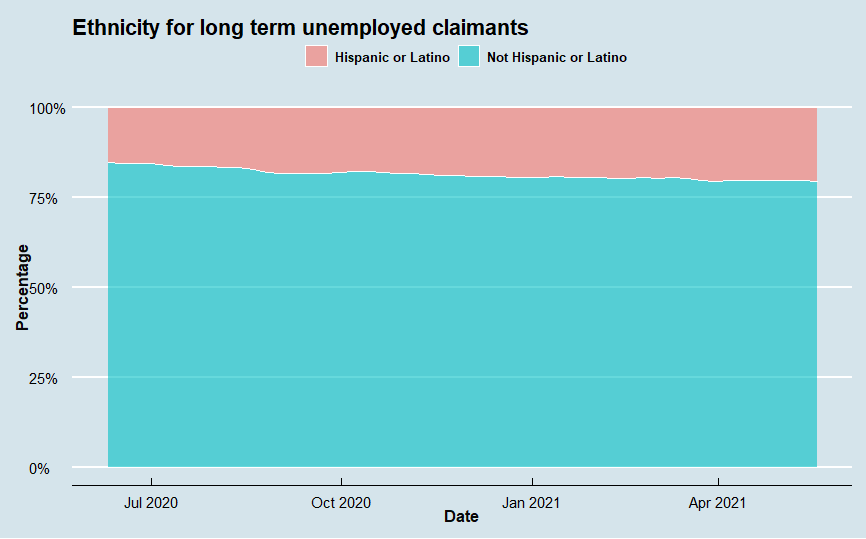 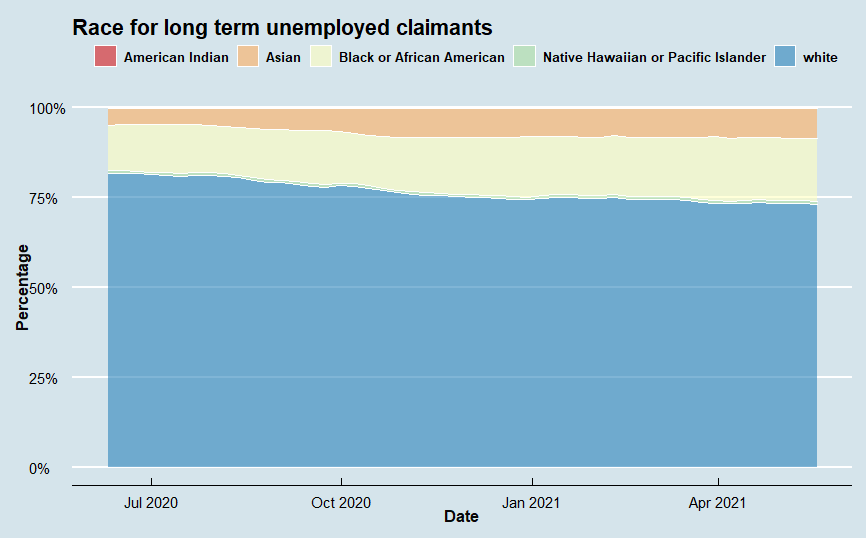 Here we present the breakdown by gender, ethnicity, and race of continued claims for the PUA program, which covers the self-employed and others not eligible for traditional unemployment insurance, between April 19th, 2020 and May 15th, 2021: 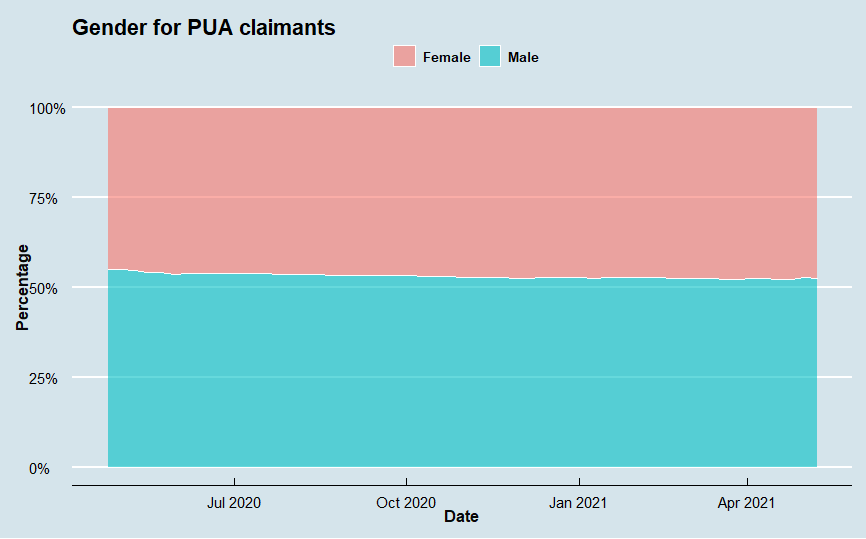 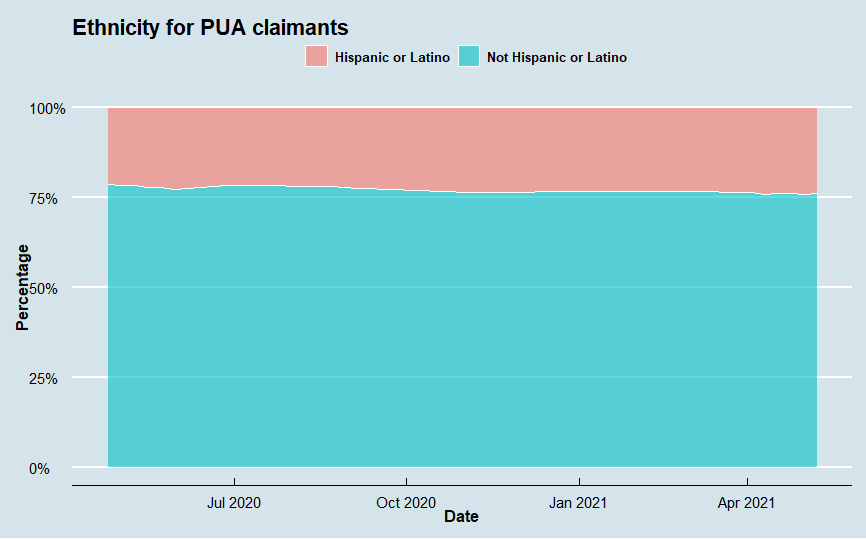 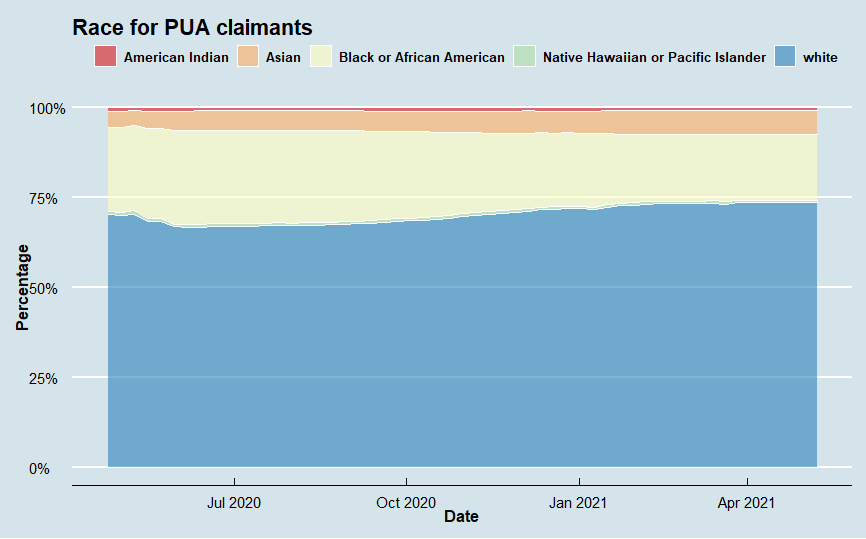