Massachusetts — Showing decreases for the second consecutive week, Massachusetts, from June 14 to June 20, had 29,541 individuals file an initial claim for regular Unemployment Insurance (UI), a small decrease of 443 over the previous week. From March 15 to June 20, the Commonwealth has surpassed a million total initial claims filed for regular UI, at 1,028,424. Continued UI claims at 558,269 was down 11,170 or 2.0 percent over the previous week.

For the fourth week in a row of decreases, the Pandemic Unemployment Assistance (PUA) initial claims filed for the week ending June 20, at 14,131, were 1,761 less than the previous week. Since April 20, 2020, 624,091 claimants have filed an initial claim for the PUA.

The Pandemic Emergency Unemployment Compensation (PEUC), which provided up to 13 weeks of extended benefits was implemented on May 21. For the week ending June 20, 4,049 PEUC initial claims were filed bringing the total of PEUC filings to 54,641 since implementation. 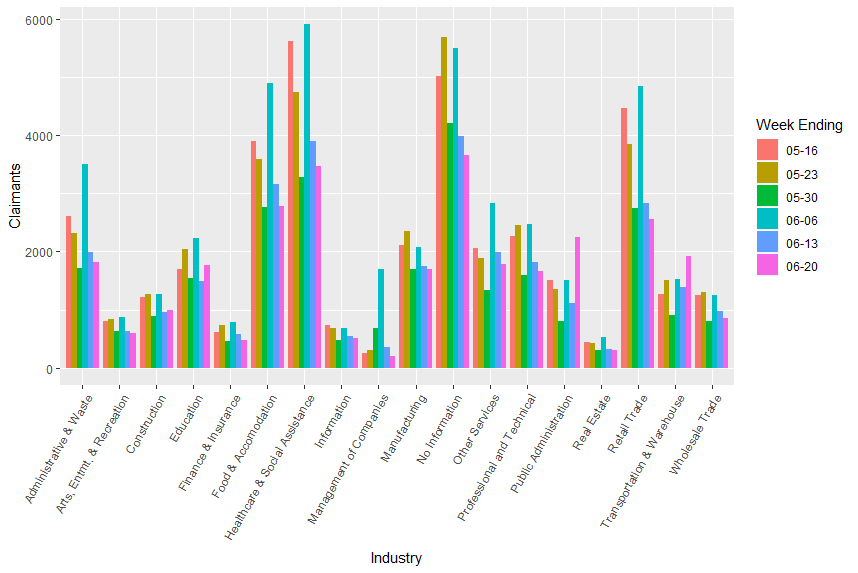 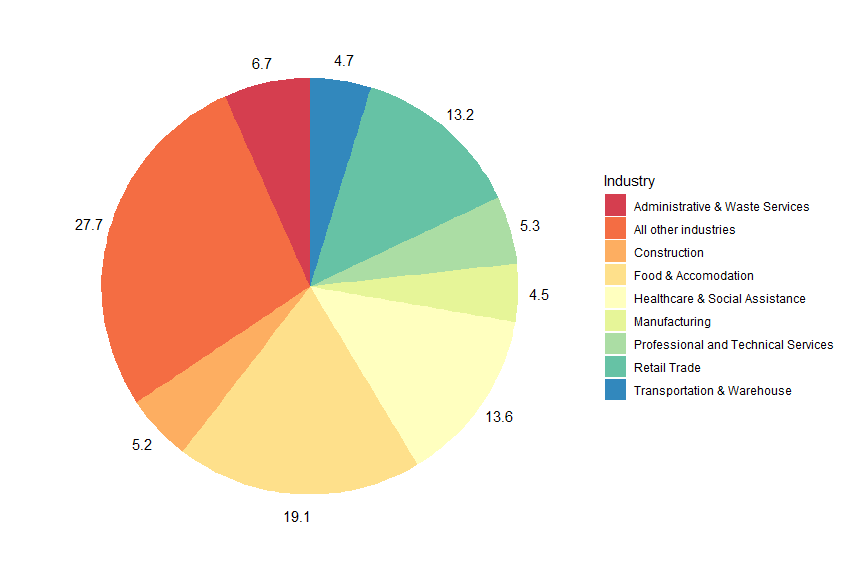 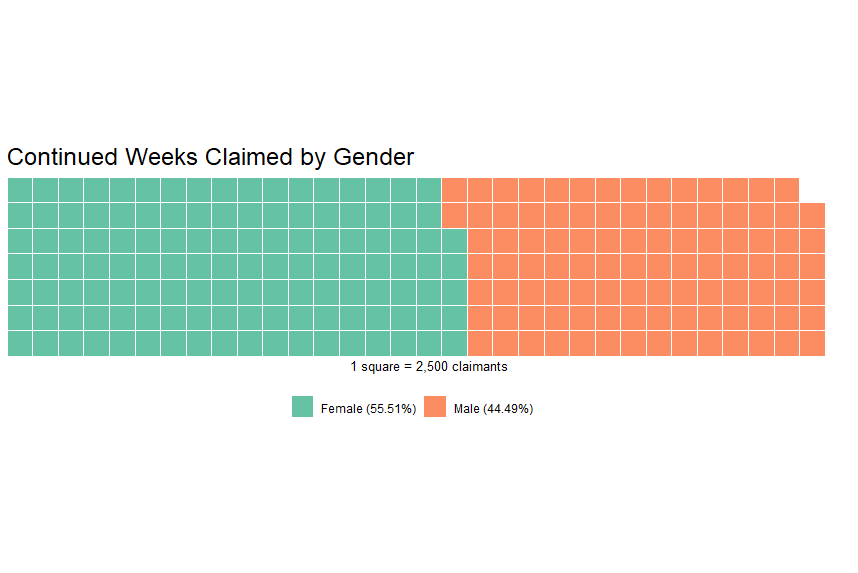 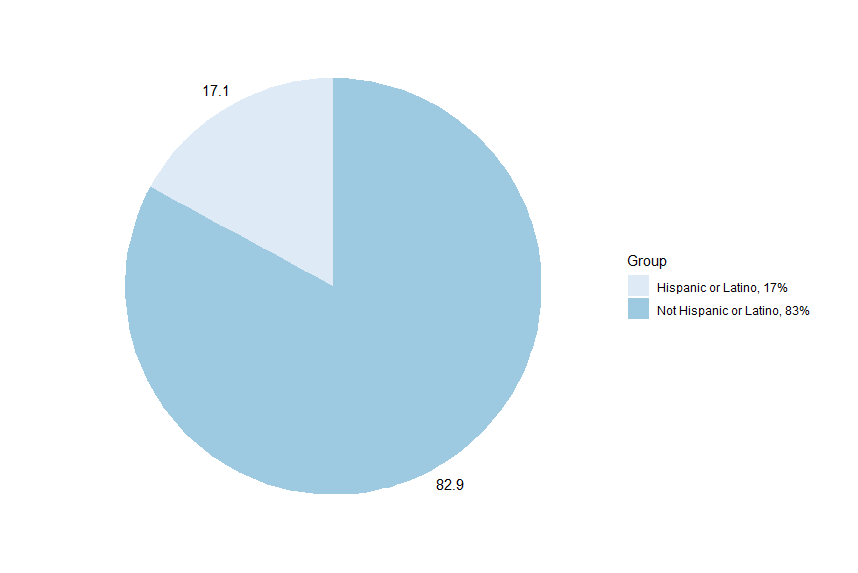 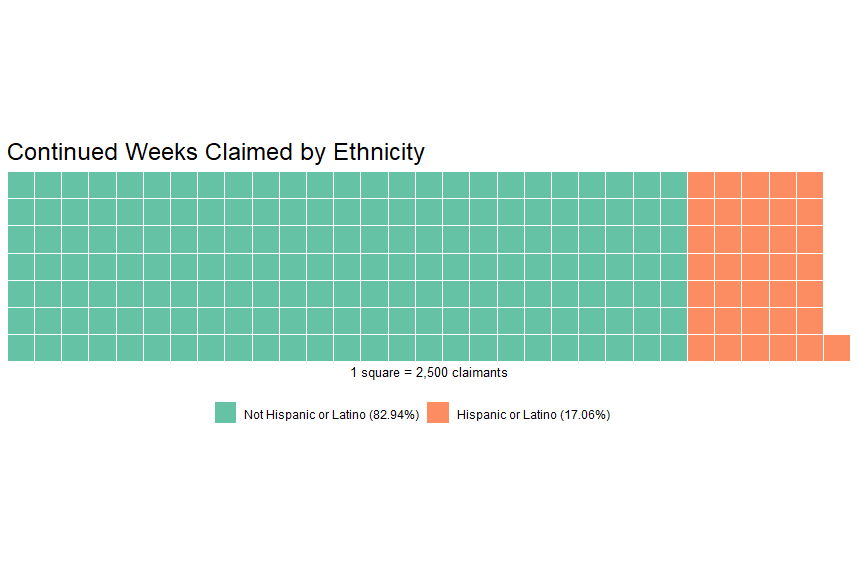 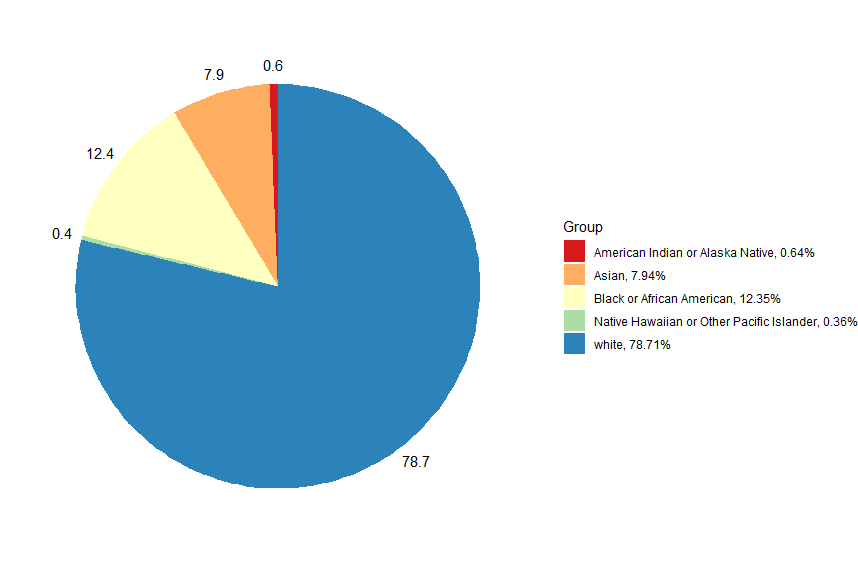