Massachusetts — From June 21 to June 27, Massachusetts had 29,072 individuals file an initial claim for regular Unemployment Insurance (UI), a small decrease of 469 over the previous week, the third consecutive week of decline.  However, as the school systems officially closed for the summer, over-the-week increases in filings were seen in public administration and education. Increases in initial claims filed were, also, posted in other sectors with the highest in manufacturing. From March 15 to June 27, a total of 1,057,496 have filed for regular UI.  For the second week in a row, continued UI claims at 548,441 was down 9,828 or 1.8 percent over the previous week.

The Pandemic Unemployment Assistance (PUA) initial claims filed for the week ending June 27, at 14,154, were just slightly more than the previous week. Since April 20, 2020, 638,245 claimants have filed an initial claim for the PUA.

The Pandemic Emergency Unemployment Compensation (PEUC), which provided up to 13 weeks of extended benefits was implemented on May 21.  For the week ending June 20, 4,503 PEUC initial claims were filed bringing the total of PEUC filings to 59,144 since implementation.

Since March, the customer service staff at the Department of Unemployment Assistance (DUA) has grown from around 50 employees to nearly 2000. The remote customer service operation is now making over 35,000 individual contacts per day and DUA continues to host unemployment town halls – which have been held in English, Spanish, and Portuguese - and have been attended by around 350,000 constituents. 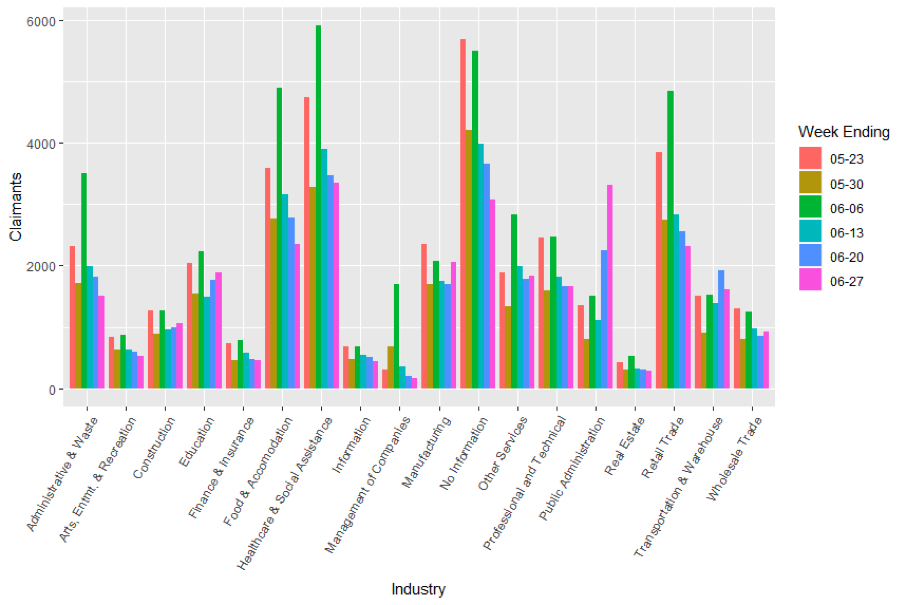 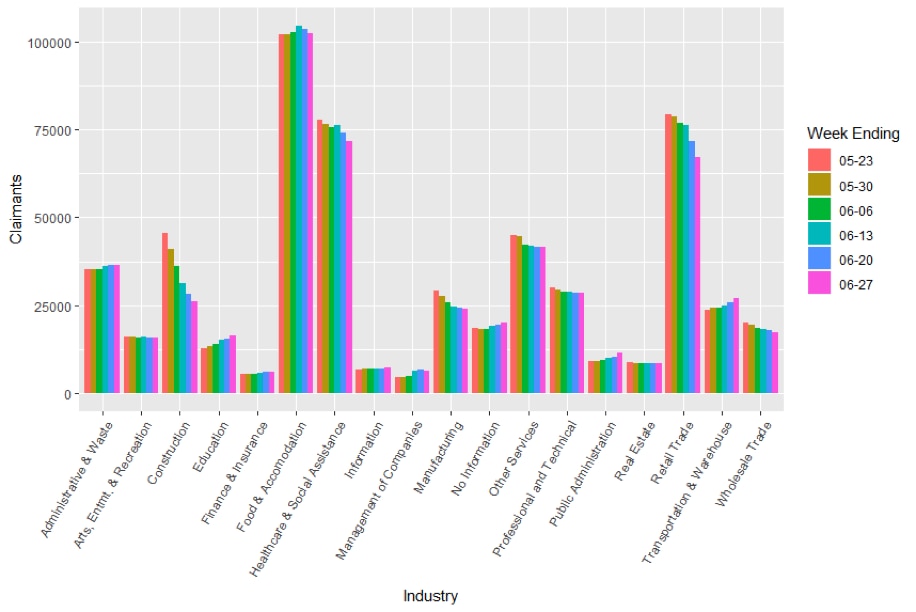 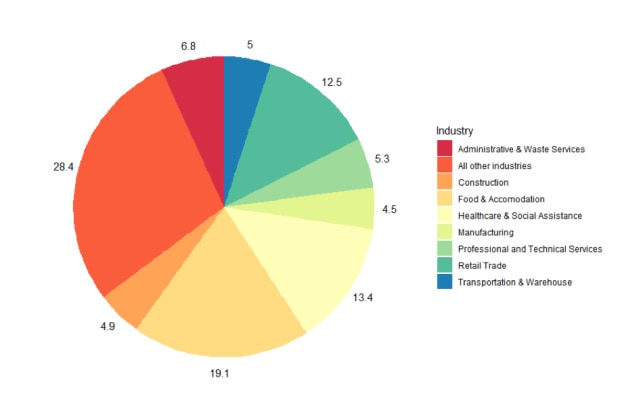 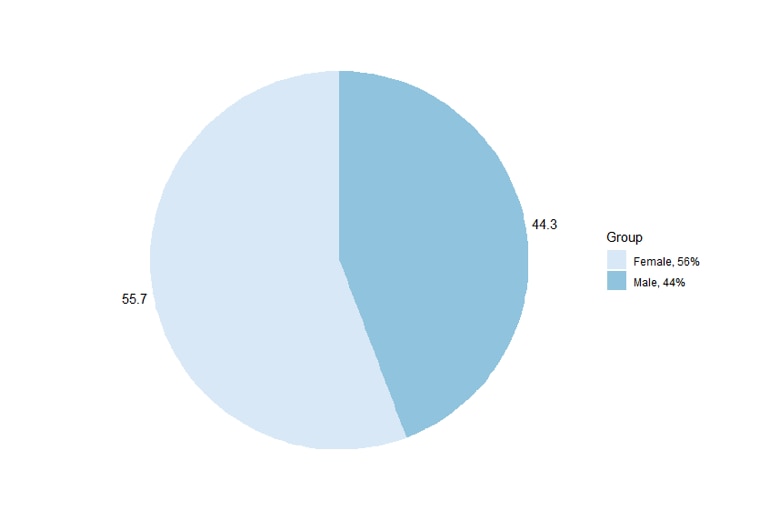 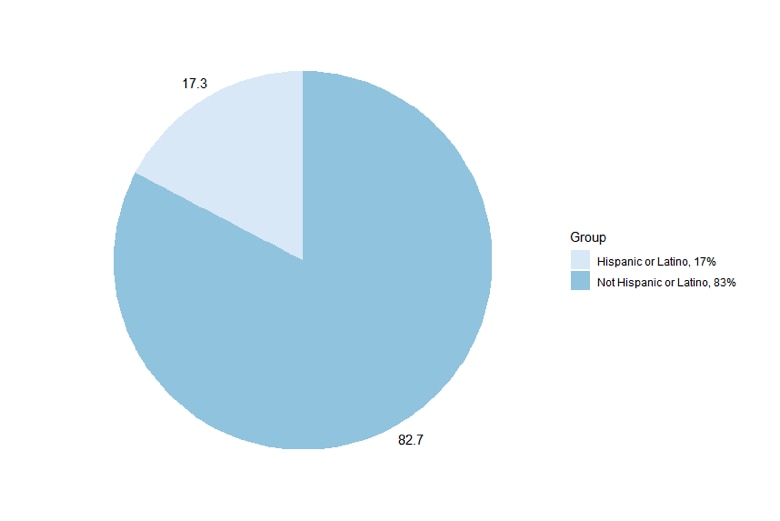 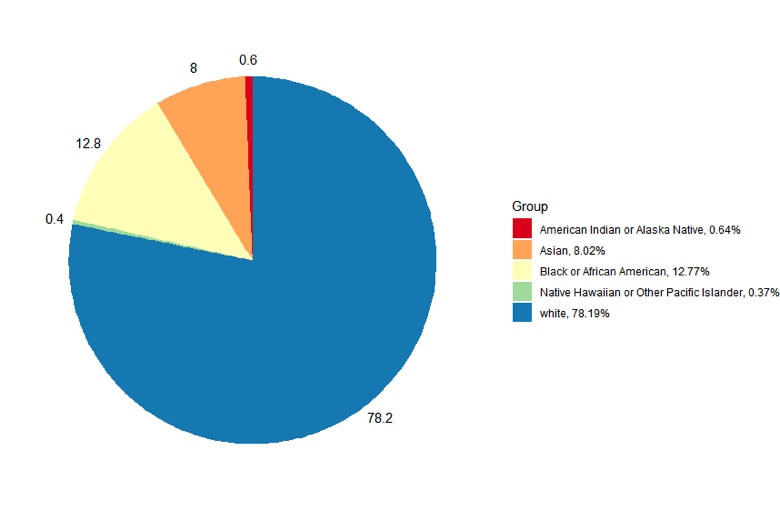