Massachusetts — From July 5 to July 11, Massachusetts had 23,535 individuals file an initial claim for regular Unemployment Insurance (UI) a decrease of 3,084 over the previous week, the fifth consecutive week of decline. From March 15 to July 11, a total of 1,107,650 have filed an initial claim for regular UI.  For the fourth week in a row, continued UI claims at 527,307 were down 7,894 or 1.5 percent over the previous week.

The Pandemic Unemployment Assistance (PUA) initial claims filed for the week ending July 11, at 12,832, were slightly less than the previous week. Since April 20, 2020, 664,046 claimants have filed an initial claim for the PUA.

The Pandemic Emergency Unemployment Compensation (PEUC), which provided up to 13 weeks of extended benefits, was implemented on May 21.  For the week ending July 11, 4,689 PEUC initial claims were filed bringing the total of PEUC filings to 70,356 since implementation. 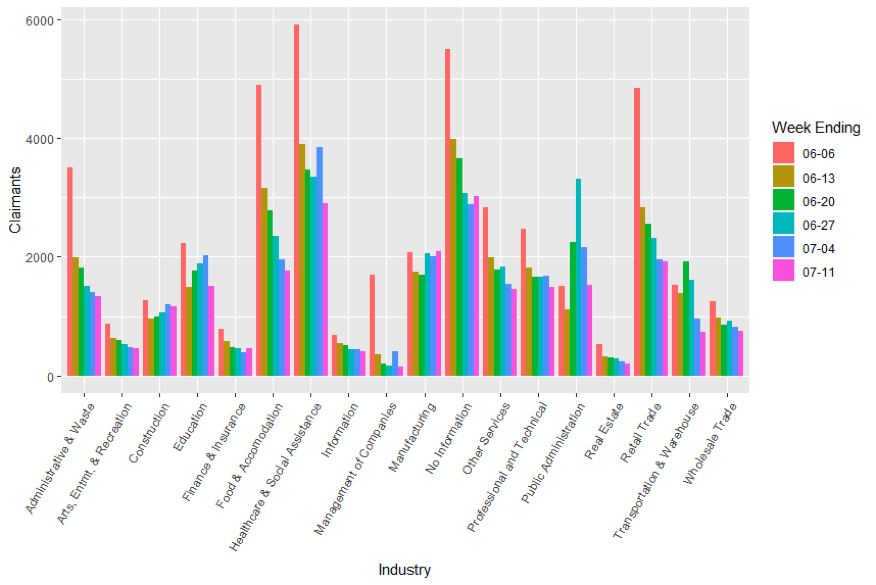 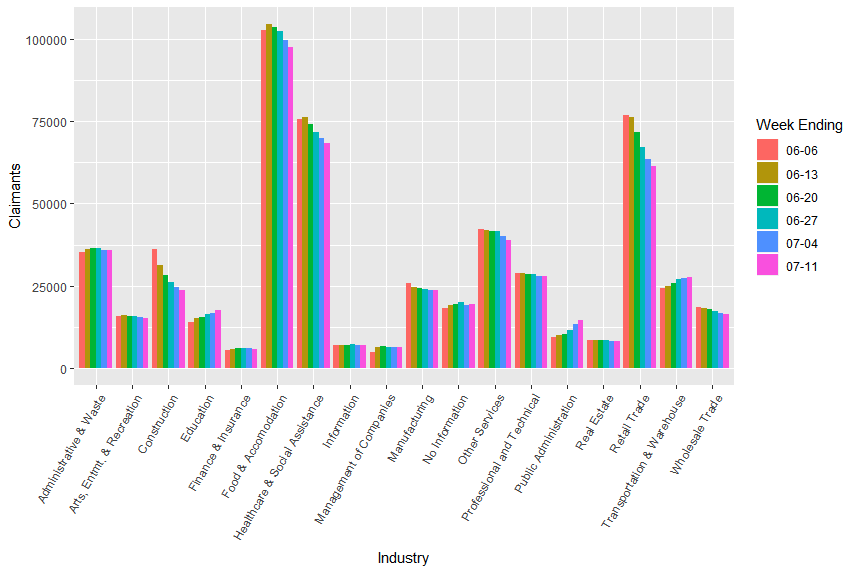 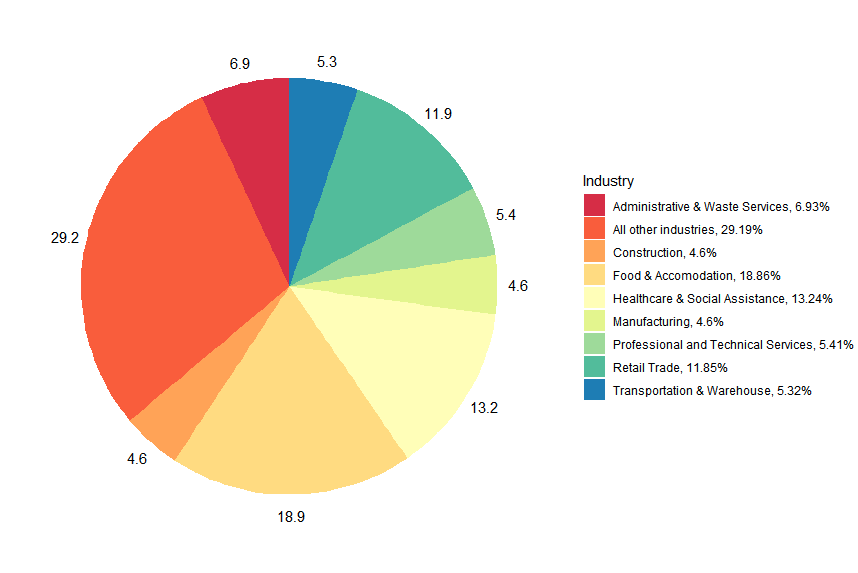 Below we present demographic statistics on ethnicity, gender, and race for all those claimants who filed for a continued week in the period prior to above information. This is to say that because of the timing of data availability, the below statistics reflect continued weeks claimed in the week ending June 27th rather than the week ending July 4th. 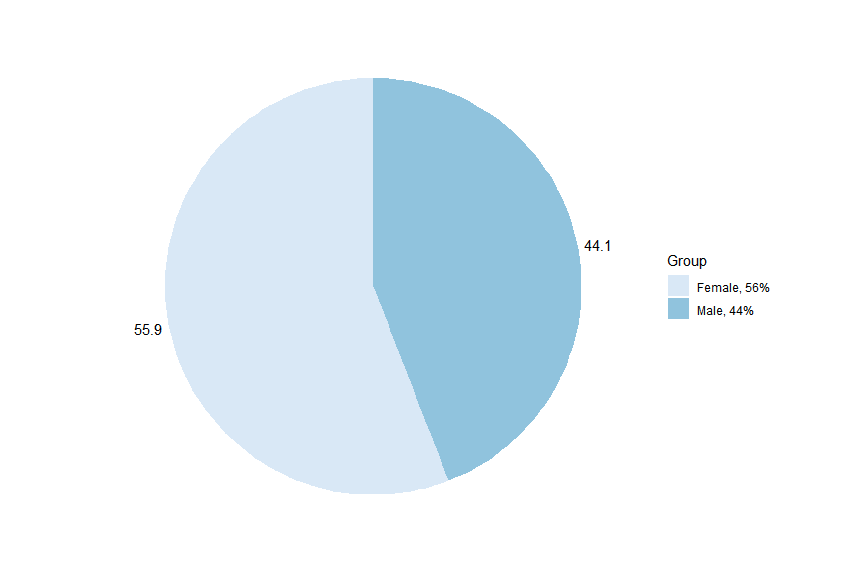 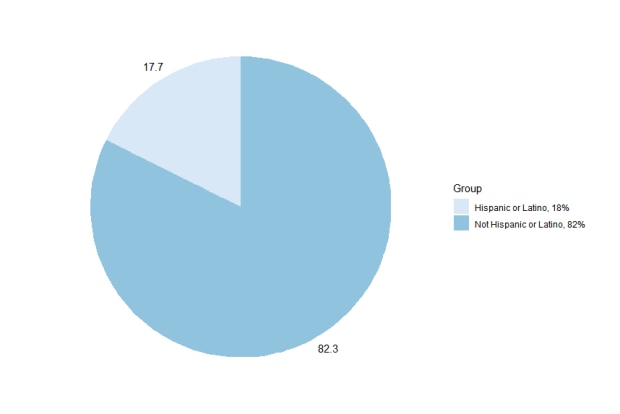 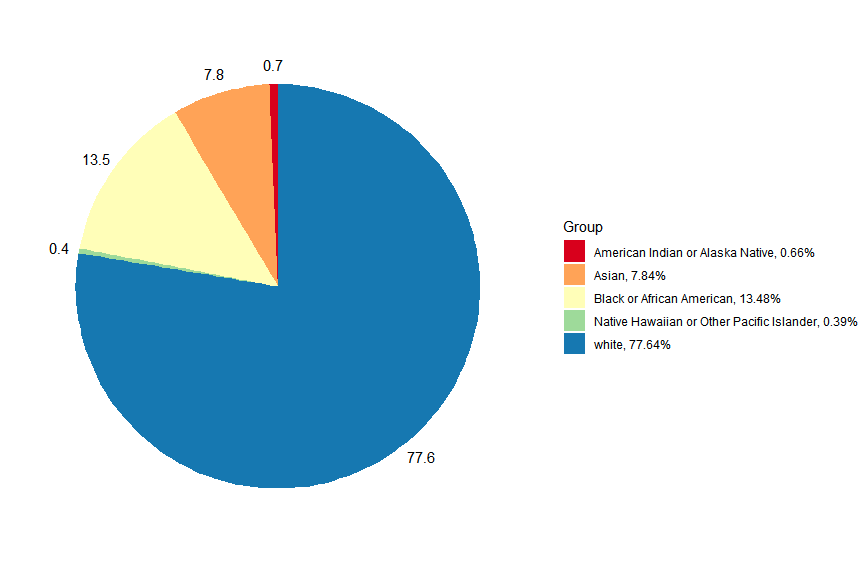