For the week ending October 3, Massachusetts had 28,706 individuals file an initial claim for regular Unemployment Insurance (UI) an increase of 4,089 over the previous week.  Increases were seen in all sectors but in agriculture, forestry, fishing and hunting sector.  As in the previous week, the increase may be mostly due to a verification that claimants who have exhausted or expired their regular unemployment compensation are not eligible for a new UI claim before filing for other UI programs. A total of 1,335,583 initial claim for regular UI have been filed since March 15.  Continued weeks claimed from September 27 to October 3, at 287,113, were down 33,103 or 10.3 percent over the previous week.  Continued weeks claimed has now decreased for sixteen consecutive weeks.

The Pandemic Unemployment Assistance (PUA) initial claims filed from September 27 to October 3, at 10,991, were just slightly higher than the previous week.  Since April 20, 2020, 802,040 claimants have filed an initial claim for the PUA.

The Pandemic Emergency Unemployment Compensation (PEUC), which provided up to 13 weeks of extended benefits, was implemented on May 21.  For the week ending October 3, 28,021 PEUC initial claims were filed, a decrease of 5,029 over the previous week as more and more claimants exhaust their regular UI claim.  Since implementation, PEUC filings now total 214,559. 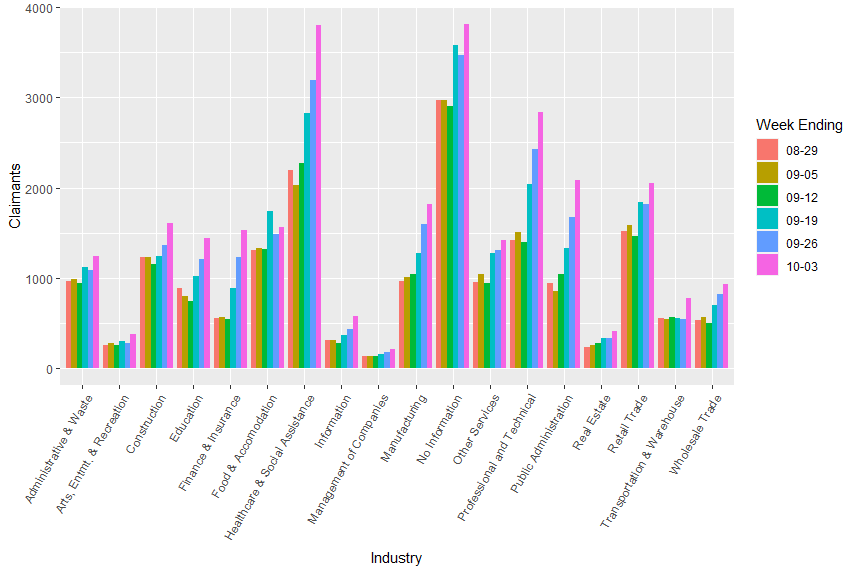 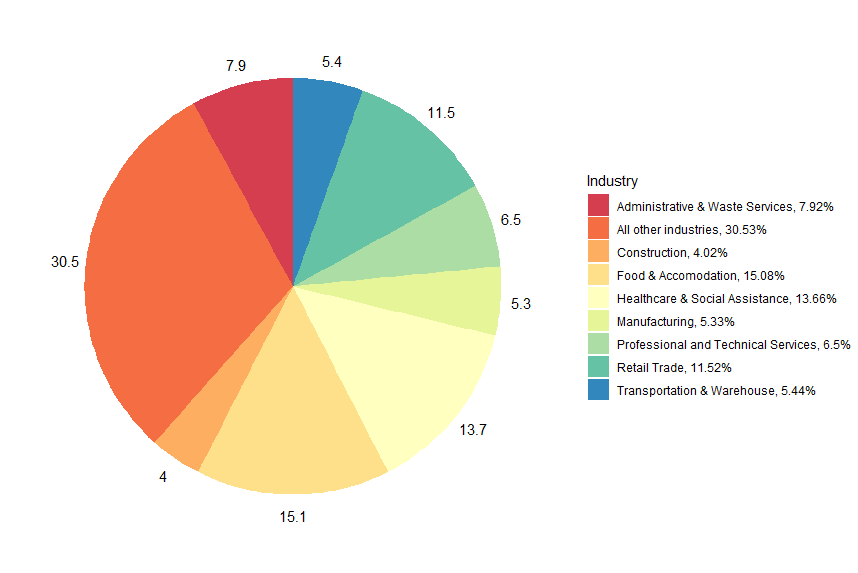 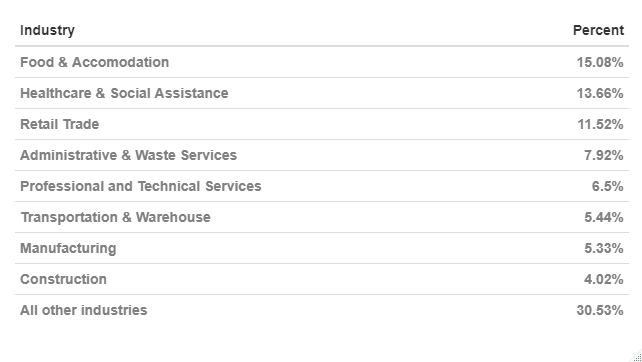 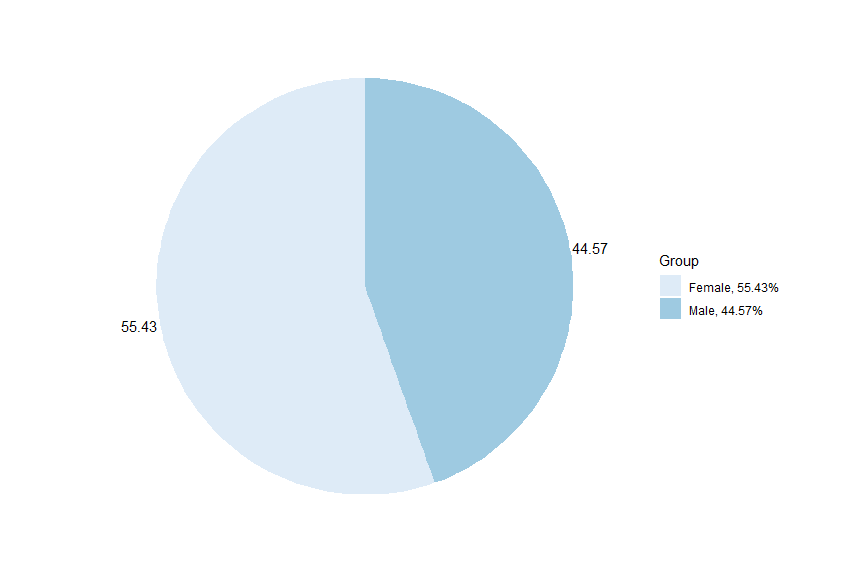 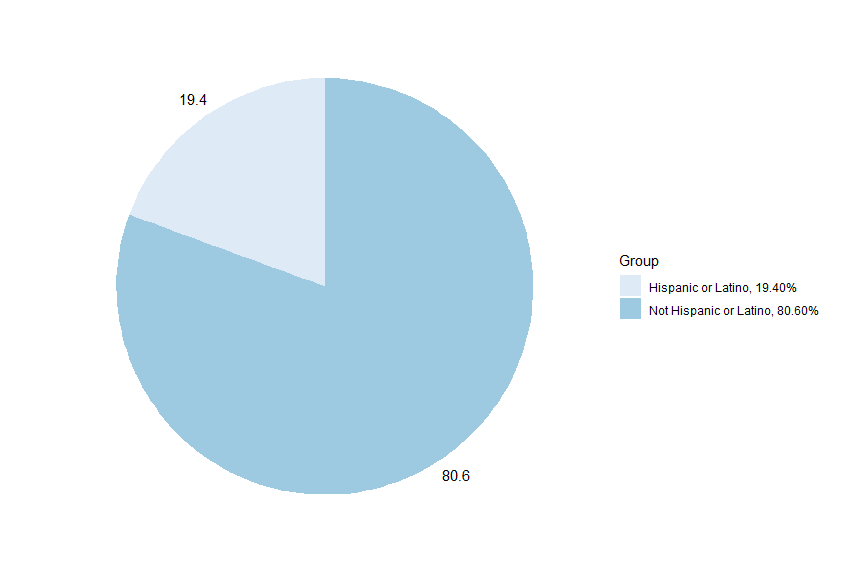 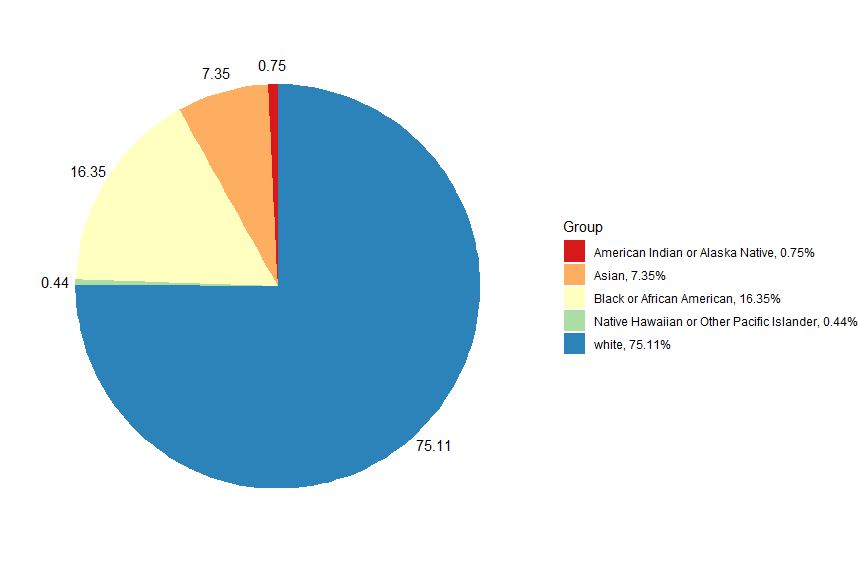