Massachusetts had 47,170 individuals file an initial claim for regular Unemployment Insurance (UI) for the week ending October 24, an increase of 2,672 over the previous week.  Increases were widespread over all sectors.  Health and social assistance, up 618; public administration 510 more; education, plus 485 and professional and technical services, 392 higher had the most increases in initial claims filing over the week. A total of 1,468,945 initial claims for regular UI have been filed since March 15.  For the nineteenth consecutive week continued weeks claimed for the week of October 18 to October 24 were down, 4,710 or 1.9 percent less over the previous week.

The Pandemic Unemployment Assistance (PUA) initial claims filed for the week ending October 24, at 12,162 were 548 claims higher than the previous week.  Since April 20, 2020, 837,294 claimants have filed an initial claim for the PUA.

The Pandemic Emergency Unemployment Compensation (PEUC), which provided up to 13 weeks of extended benefits, was implemented on May 21.  For the fourth week in a row, PEUC claims filed for the week of October 18 to October 24, at 15,832 initial claims filed were down, decreasing by 2,301 over the previous week.  Since implementation, PEUC filings now total 270,894.

The federal/state Extended Benefits (EB) program, which triggered on May 3 due to the high volume of claims, for the week ending October 24 had 1,995 claims filed, 124 more than the previous week.  Since the week of September 6, the first week EB claims were filed, a total of 11,579 individuals filed an EB initial claims. 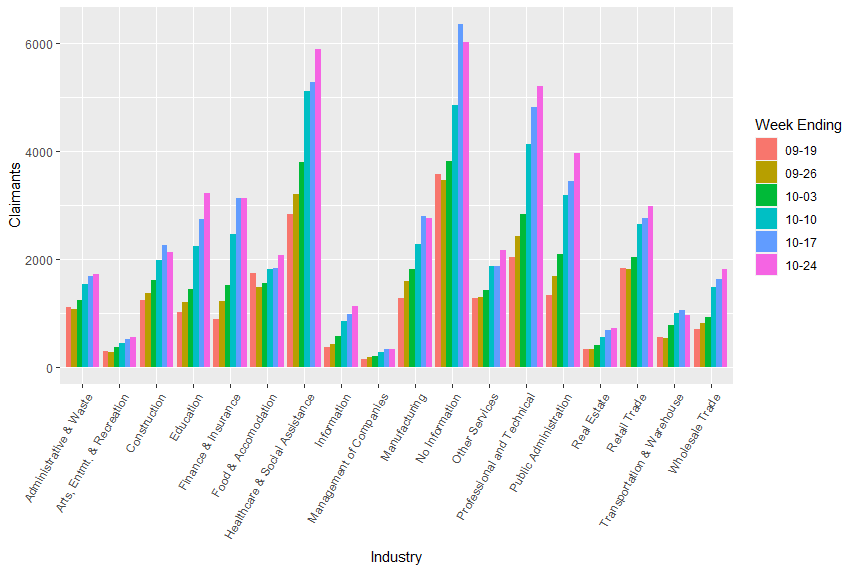 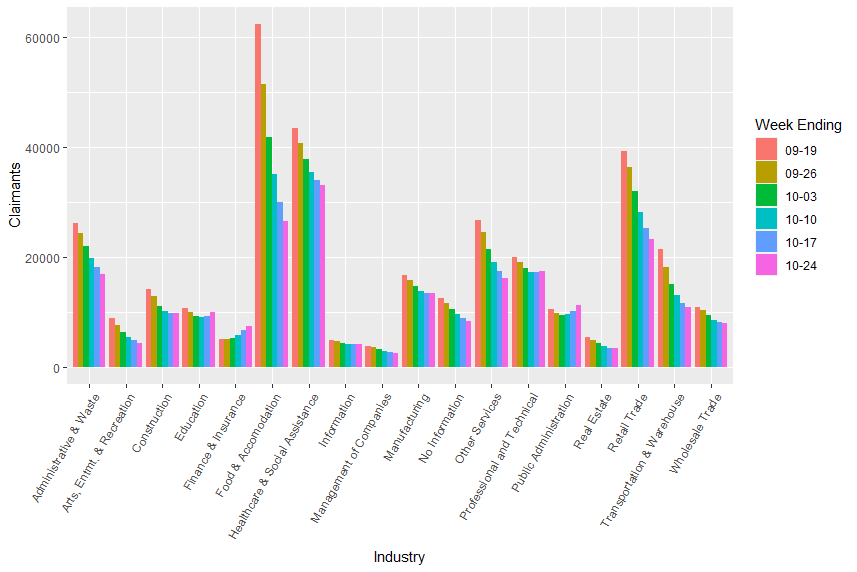 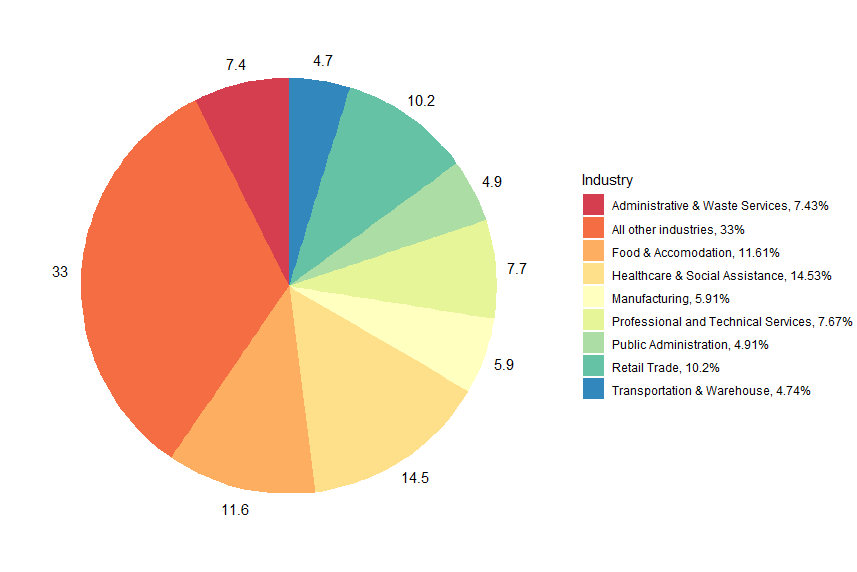 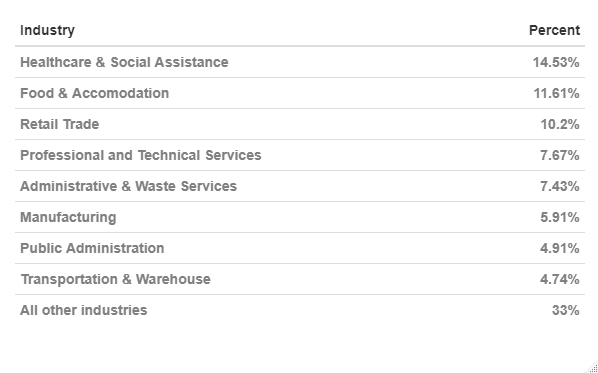 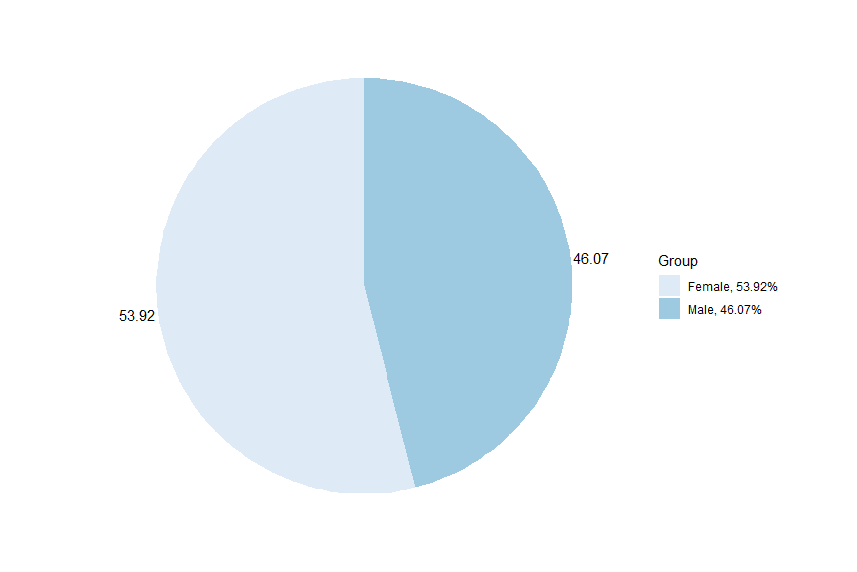 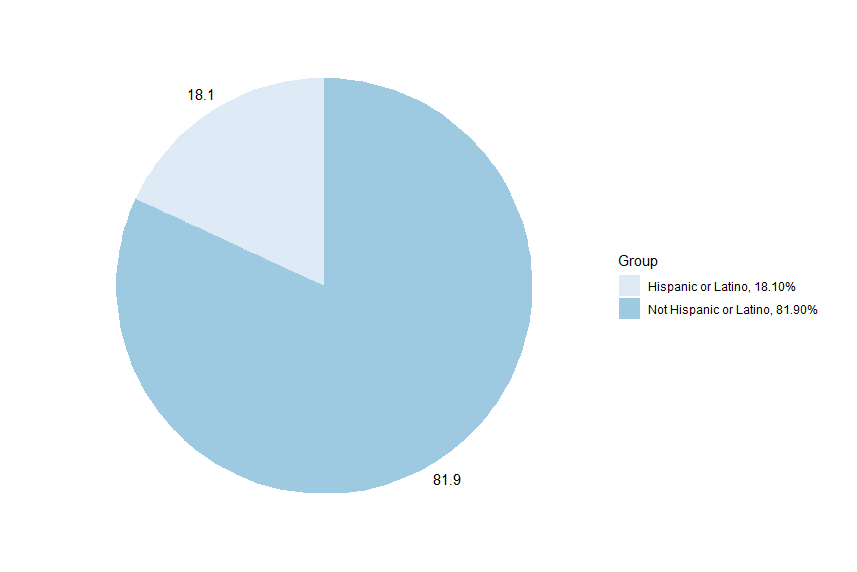 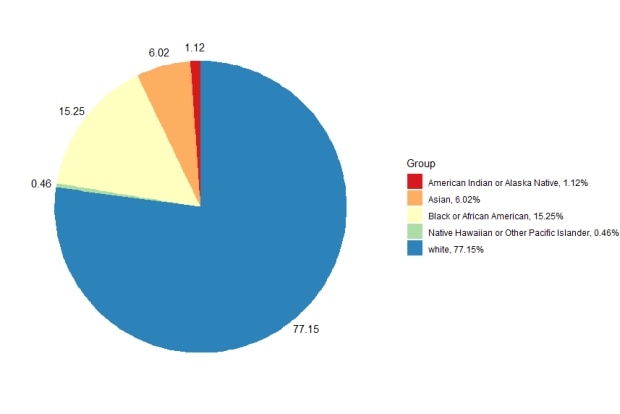 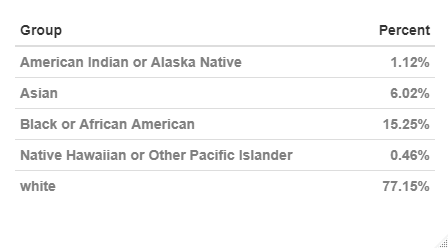