For the first week in November, Massachusetts had 42,206 individuals file an initial claim for regular Unemployment Insurance (UI) an increase of 3,392 over the previous week.  Increases were seen in almost all industries but two sectors.  The largest increases in initial claims for the week were seen in health and social assistance, 813 higher; educational services, up 403; public administration, 377 more; and food and accommodation, plus 313. Since March 15, a total of 1,549,965 initial claims for regular UI have been filed.  For the twenty-first consecutive week, continued weeks claimed for the week ending November 7 at 214,678 were down 14,026 or 6.1 percent less over the previous week.

The Pandemic Emergency Unemployment Compensation (PEUC), which provided up to 13 weeks of extended benefits, was implemented on May 21.  For the fifth consecutive week, PEUC initial claims filed decreased over the previous week. For the week ending November 7 at 12,196 were 1,166 less. Since implementation, PEUC filings now total 296,452.

The federal/state Extended Benefits (EB) program, which triggered on May 3 due to the high volume of claims, for the week ending November 7 had 2,406 claims filed, an increase of 266 over the previous week.  Since the week of September 6, the first week EB claims were filed, a total of 16,125 individuals filed an EB initial claim. 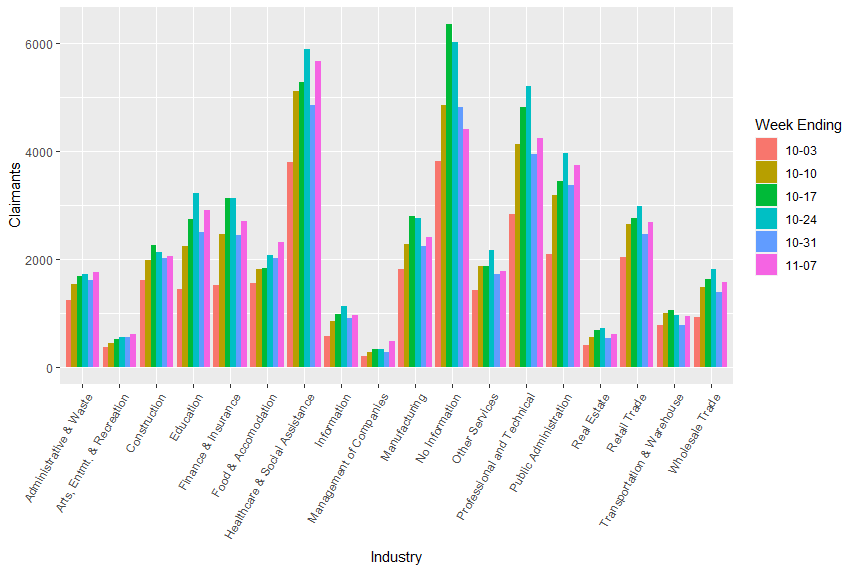 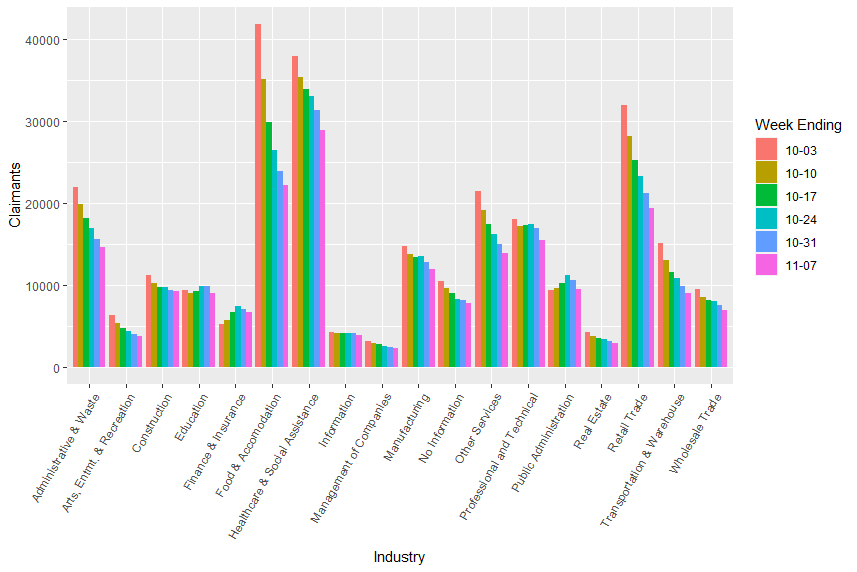 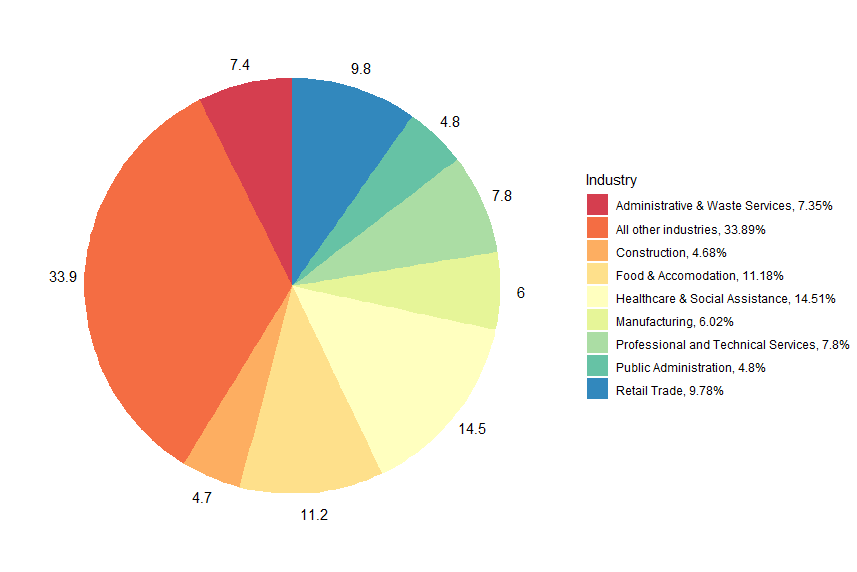 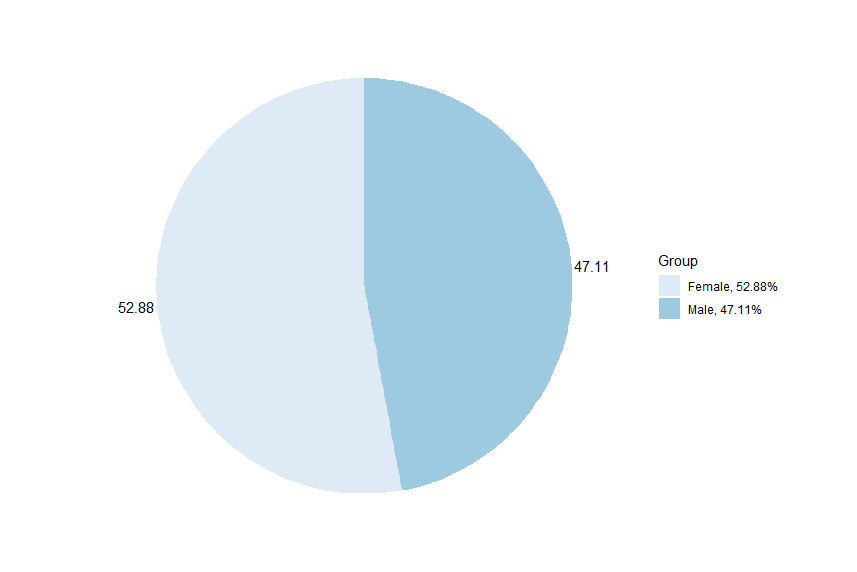 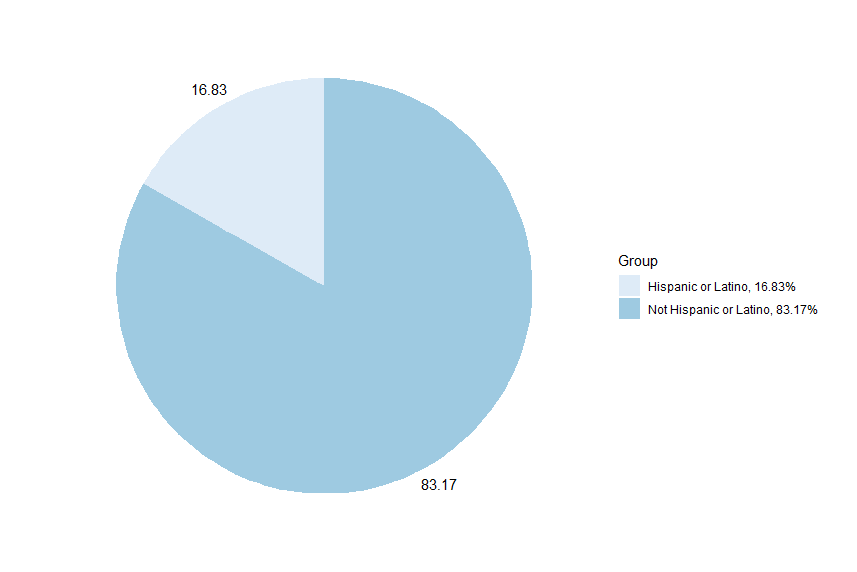 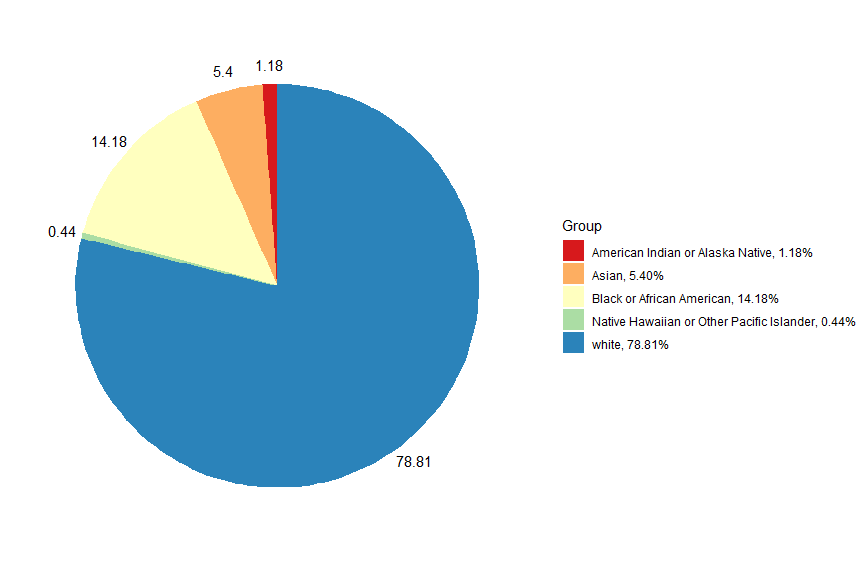 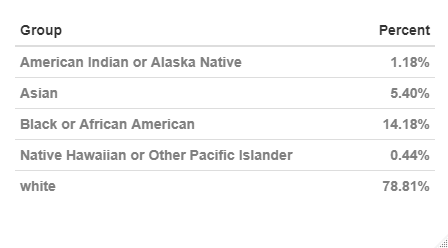