For the week ending November 28, Massachusetts had 23,731 individuals file an initial claim for regular Unemployment Insurance (UI) a decrease of 5,743, the second week in a row of over the week decline.  Decreases were widespread across all sectors.  The largest decreases in initial claims for the week were seen in health and social assistance, 1,369 lower; professional and technical services, down 680; and public administration, 572 less.  Since March 15, a total of 1,655,257 initial claims for regular UI have been filed.  For the twenty-fourth consecutive week continued weeks claimed declined.  For the week ending November 28, continued weeks claimed fell below 200,000 and at 175,303 were down 30,030 or 14.6 percent less over the previous week.

The Pandemic Unemployment Assistance (PUA) initial claims filed from November 22 to November 28, at 7,272 were 593 claims lower than the previous week.  This marks the fifth consecutive weeks decline in PUA initial claims filings. A total of 880,056 claimants have filed an initial claim for the PUA program.

The Pandemic Emergency Unemployment Compensation (PEUC), which provided up to 13 weeks of extended benefits, was implemented on May 21.  For the ninth consecutive week, PEUC initial claims filed decreased over the previous week. For the week ending November 28 at 9,782 were slightly less than the prior week. Since implementation, PEUC filings now total 326,314.

The federal/state Extended Benefits (EB) program, which triggered on May 3 due to the high volume of claims, for the week ending November 28 had 3,145 claims filed, an increase of 178 over the previous week.  Since the week of September 6, the first week EB claims were filed, a total of 24,954 individuals filed an EB initial claim. 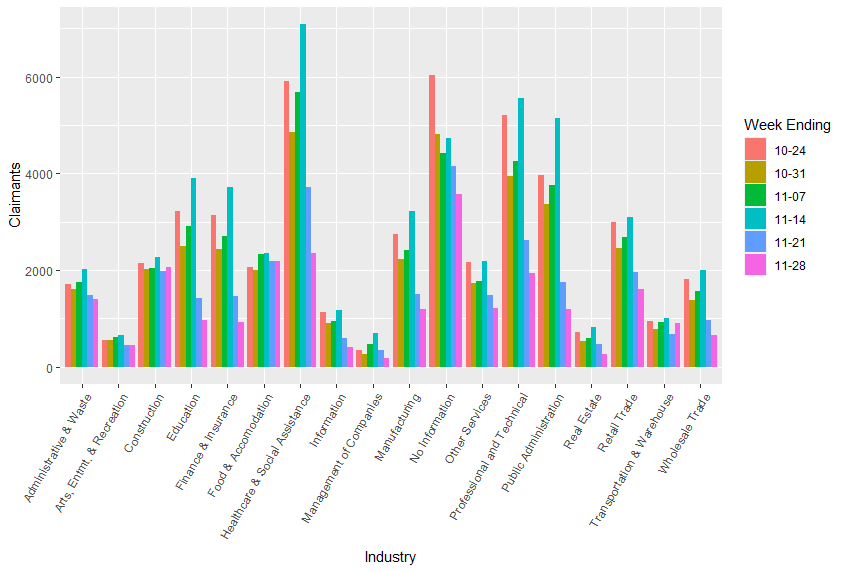 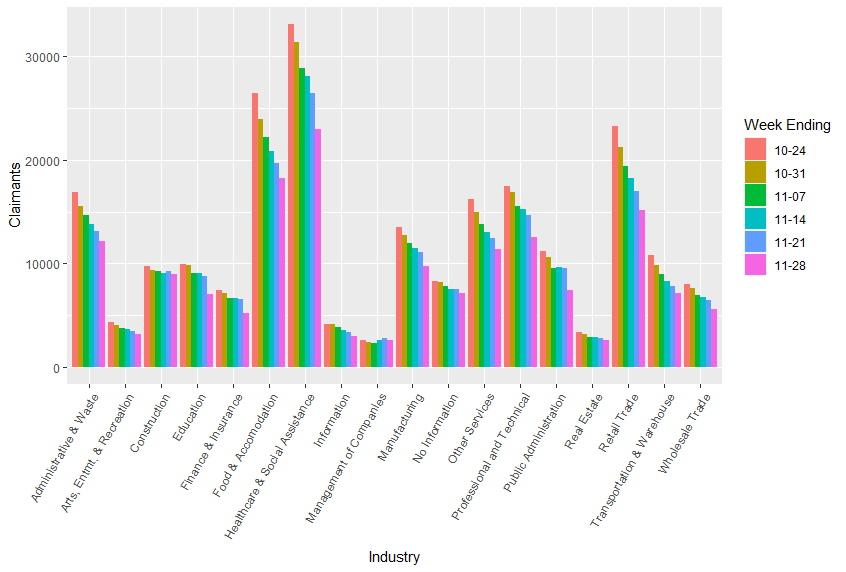 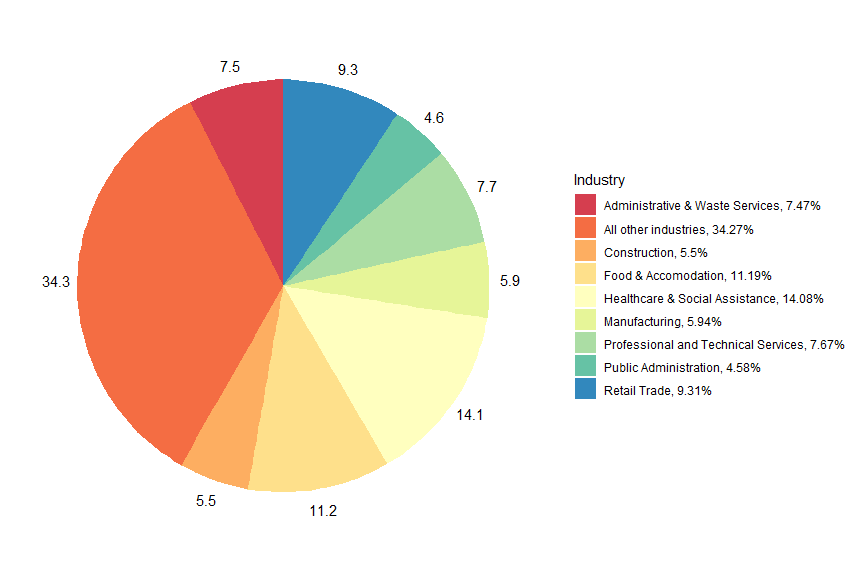 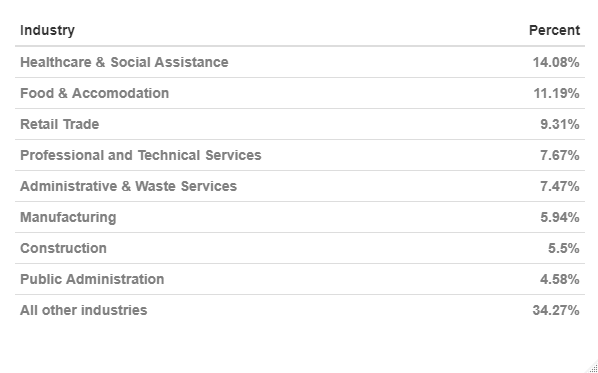 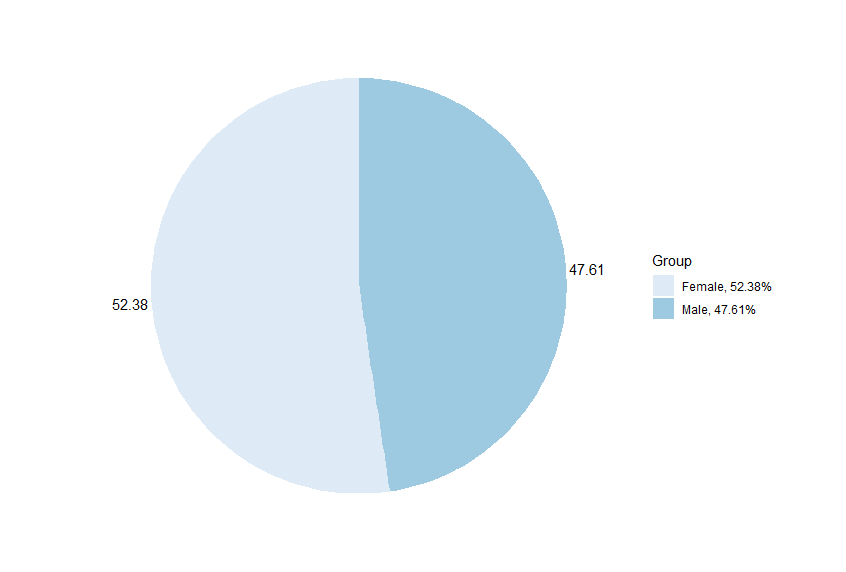 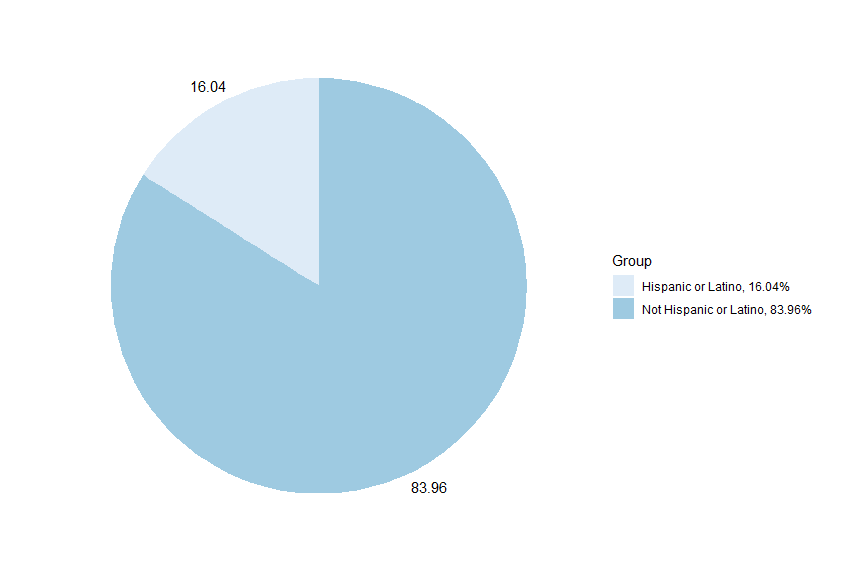 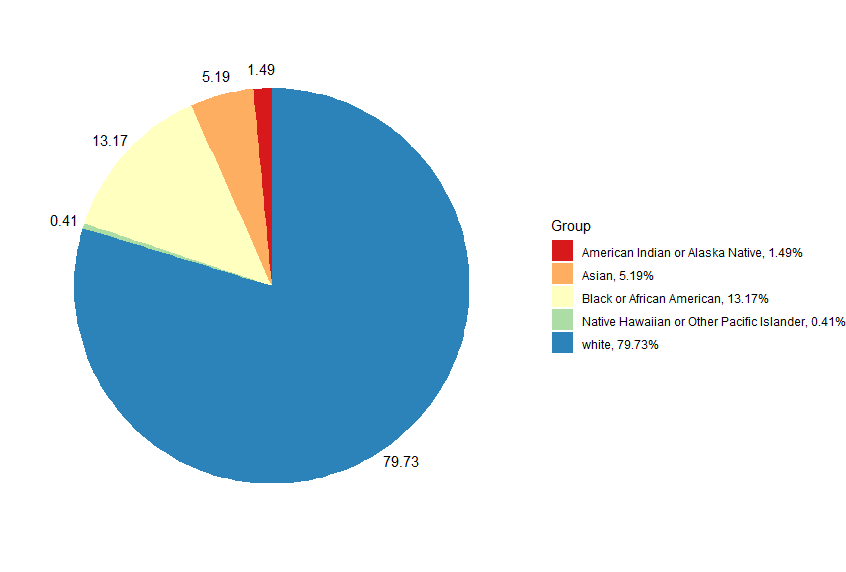 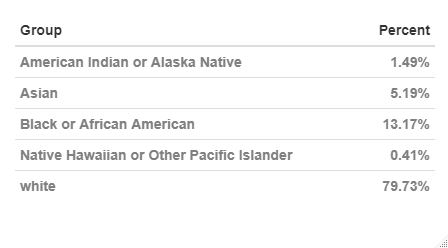