From December 6 to December 12, 2020, Massachusetts had 24,377 individuals file an initial claim for regular Unemployment Insurance (UI) a decrease of 1,454 over the previous week.  Decreases were widespread among all sectors.  The largest decreases in initial claim filings for the week were seen in professional and technical services, 370 lower; health and social assistance, down 347; transportation and warehouse, 279 less; and education, minus 242. Since March 15, a total of 1,705,465 initial claims for regular UI have been filed.  Continued weeks claimed for the week ending December 12 at 161,046 were down 9,596 or 5.6 percent less over the previous week as claimants continue to exhaust their regular UI benefits.

The Pandemic Unemployment Assistance (PUA) initial claims filed for week ending December 12, at 6,223 were 1,764 claims less than the previous week.  A total of 894,266 claimants have filed an initial claim for the PUA since April 20, 2020. PUA continued weeks claimed for week ending December 12, at 381,692 is at its lowest level since the first week of filing.

The Pandemic Emergency Unemployment Compensation (PEUC), which provided up to 13 weeks of extended benefits, was implemented on May 21.  PEUC initial claims filed at 8,806 is an increase of 144 over the previous week. Since implementation, PEUC filings now total 343,782.

The federal/state Extended Benefits (EB) program, which triggered on May 3 due to the high volume of claims, for the week ending December 12 had 6,155 claims filed, an increase of 3,017 claims over the previous week. The increase was due to claimants exhausting their PEUC benefits and moving on to EB. Since the week of September 6, the first week EB claims were filed, a total of 34,247 individuals filed an EB initial claim. 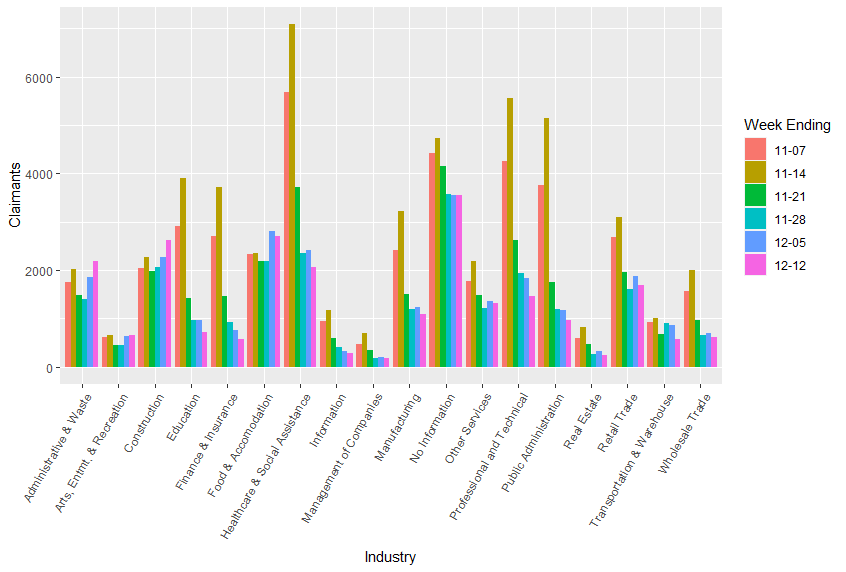 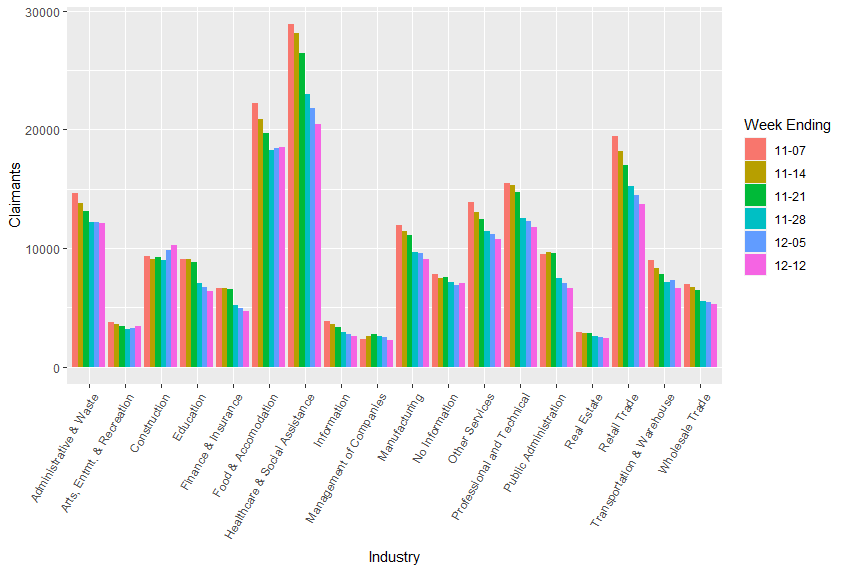 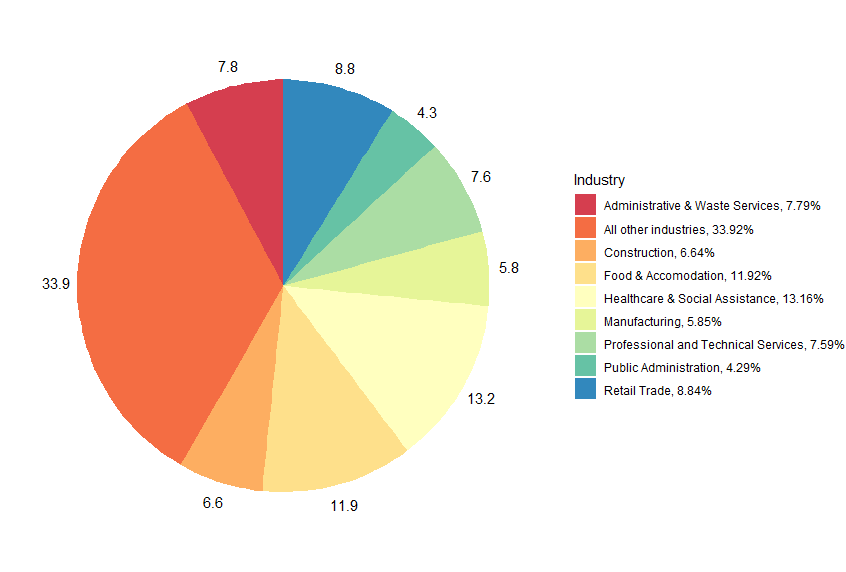 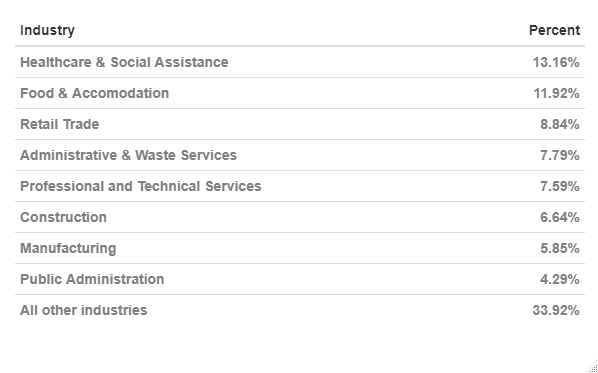 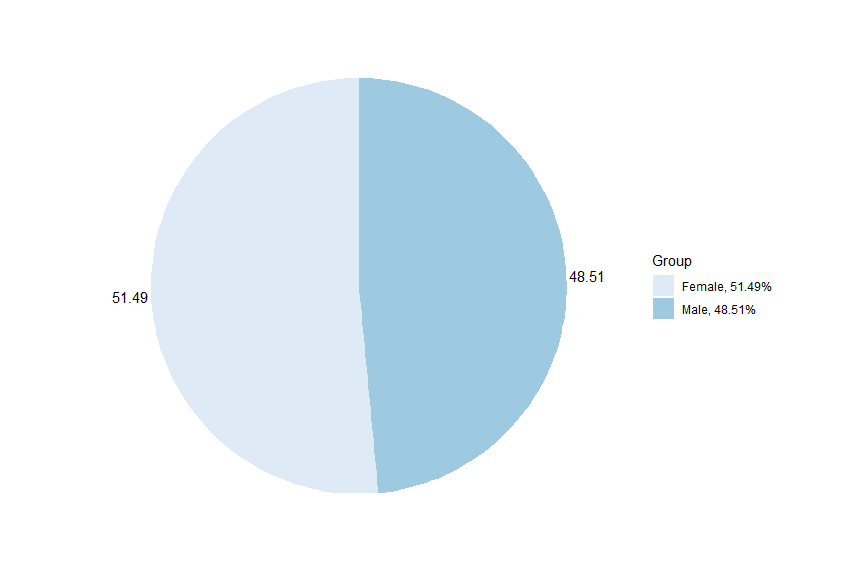 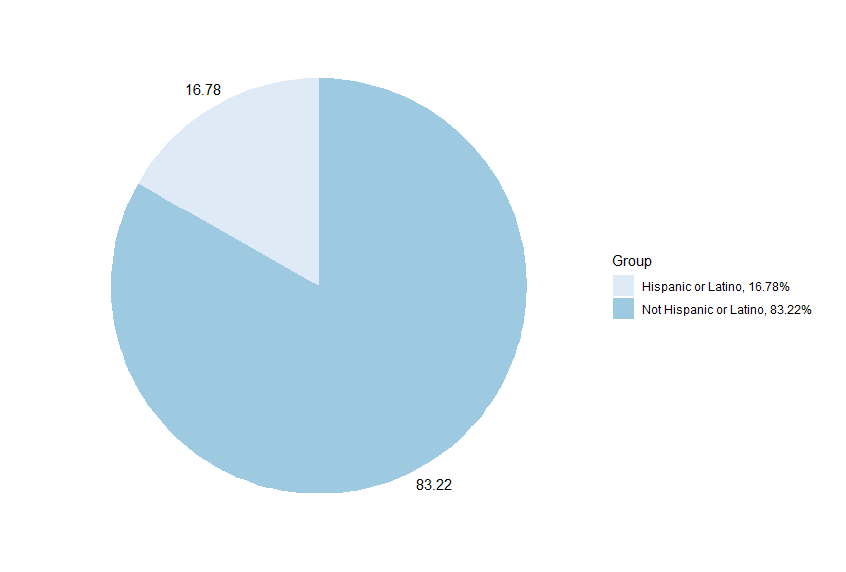 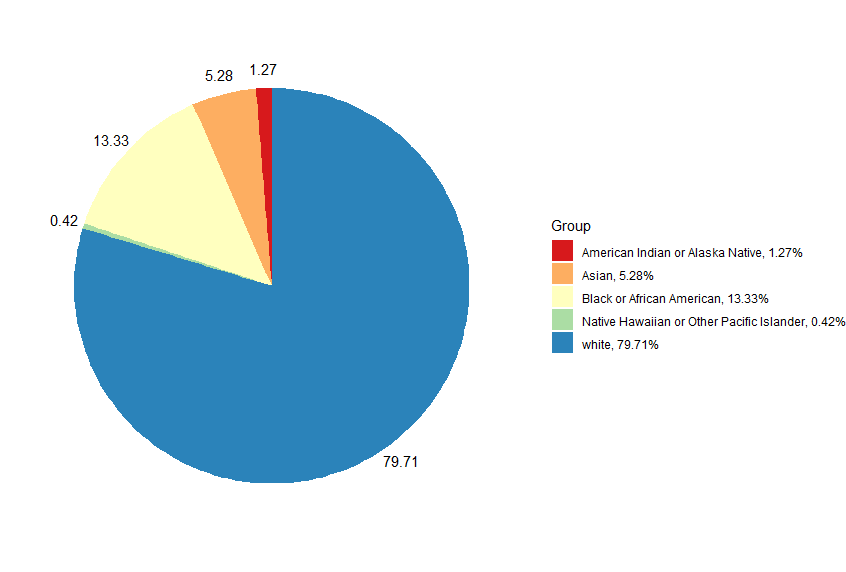 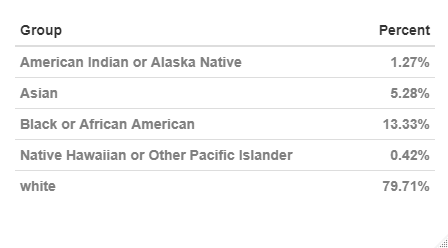