The Pandemic Emergency Unemployment Compensation (PEUC), which provided up to 13 weeks of extended benefits was implemented on May 21.  For the week ending June 13, 3,647 PEUC initial claims were filed bringing the total of PEUC filings to 50,592 since implementation. 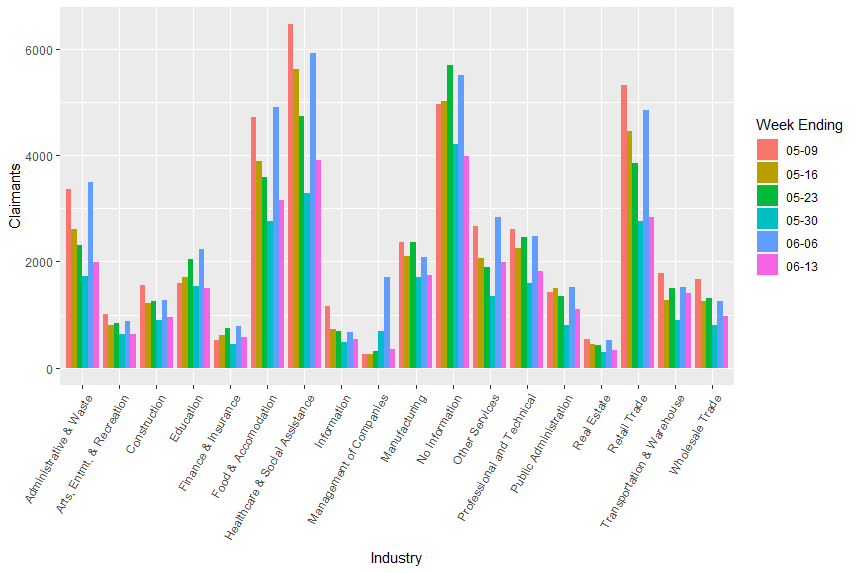 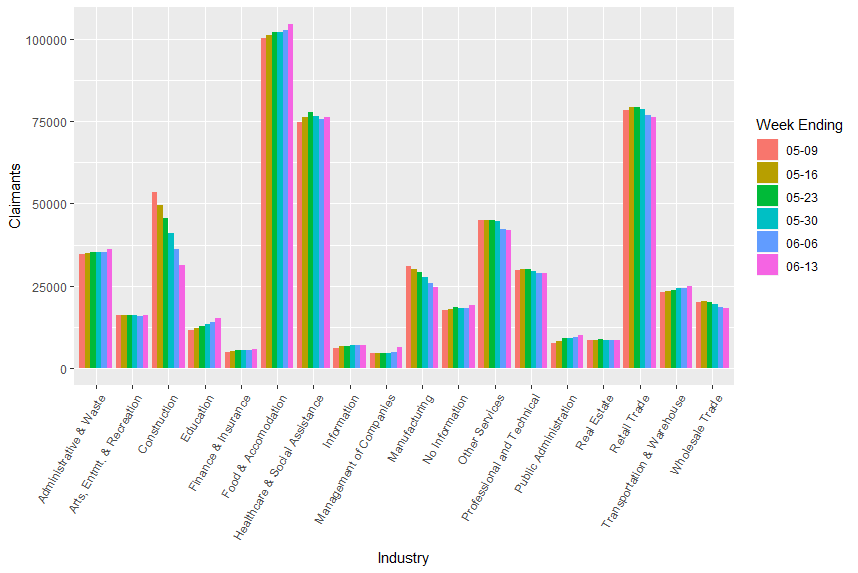 Below we present demographic statistics on ethnicity, gender, and race for all those claimants who filed for a continued week in the period prior to the above information. This is to say that because of the timing of data availability, the below statistics reflect continued weeks claimed in the week ending June 6th rather than the week ending June 13th. 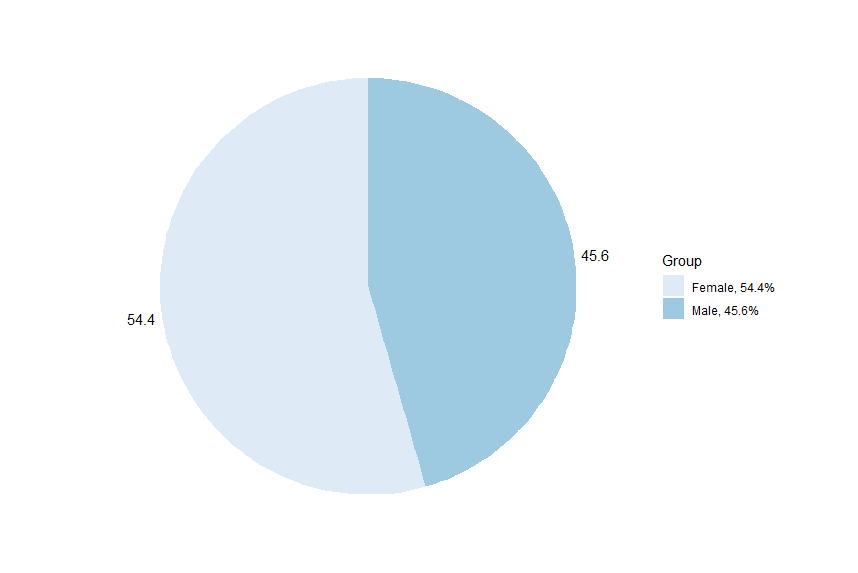 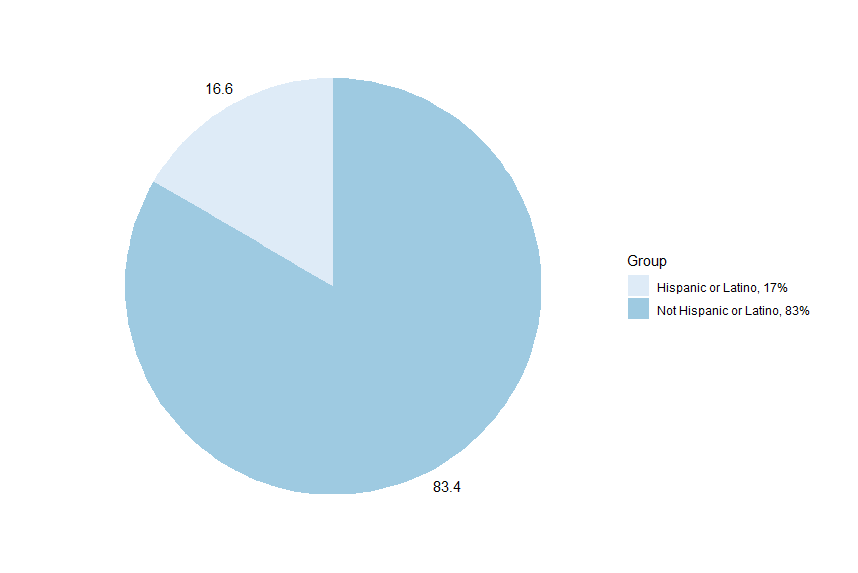 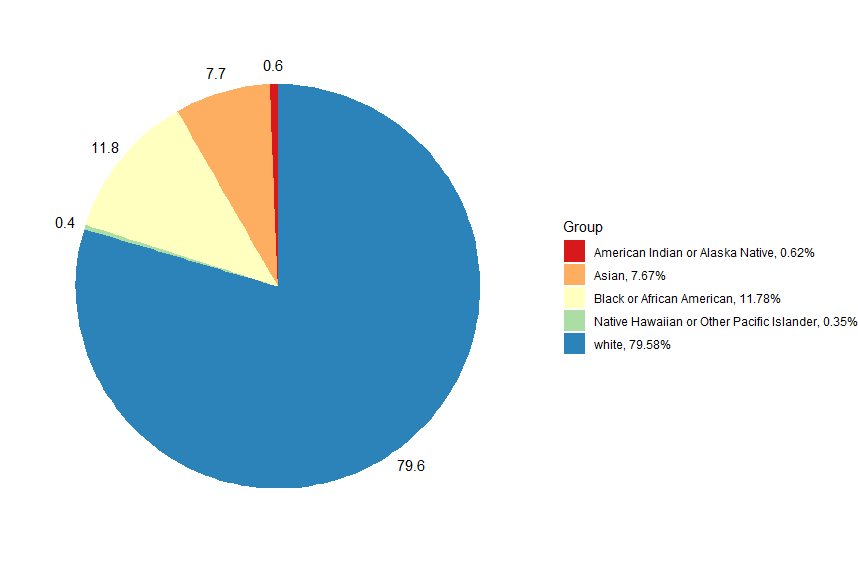