Massachusetts — For the week ending July 25 Massachusetts had 19,179 individuals file an initial claim for regular Unemployment Insurance (UI), an increase of 1,025 over the previous week. Increases were widespread throughout all sectors. From March 15 to July 25, a total of 1,144,983 workers have filed an initial claim for regular UI. For the sixth week in a row, continued UI claims at 502,471 were down 8,235 or 1.61 percent over the previous week.

The Pandemic Emergency Unemployment Compensation (PEUC), which provided up to 13 weeks of extended benefits, was implemented on May 21. For the week July 18 to July 25, 4,155 PEUC initial claims were filed, 612 lower than the previous week, bringing the total of PEUC filings to 79,278 since implementation.

The following tables are related to standard UI only. 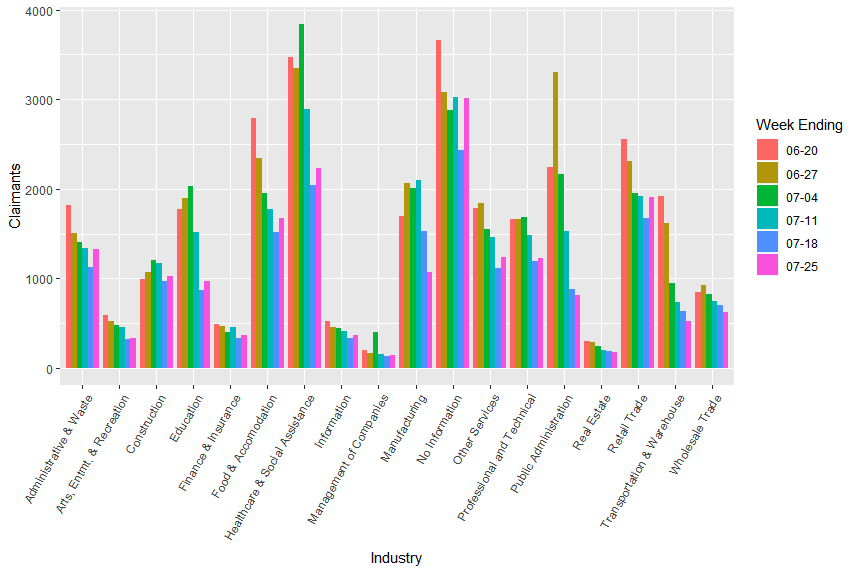 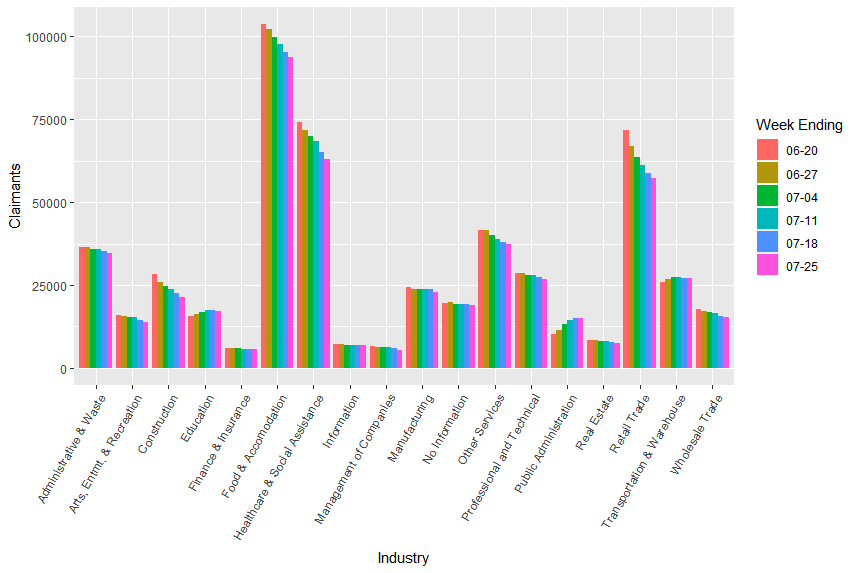 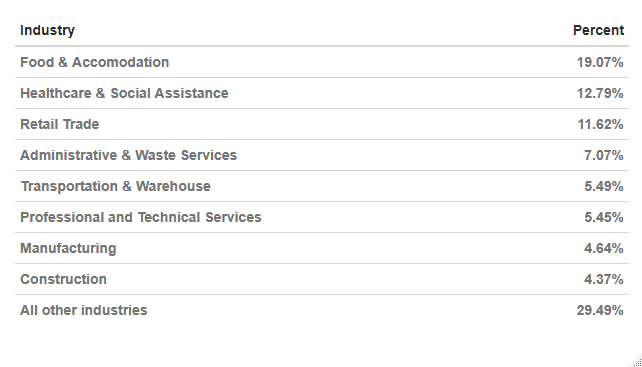 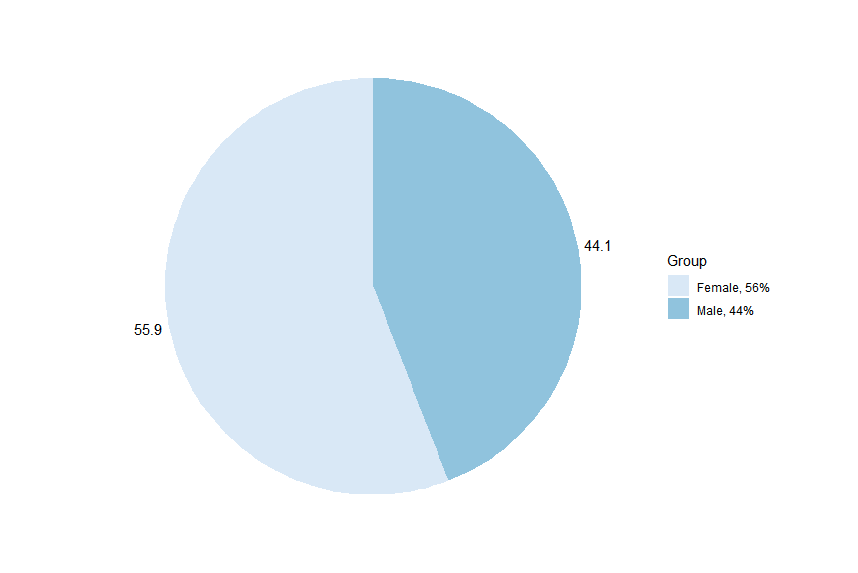 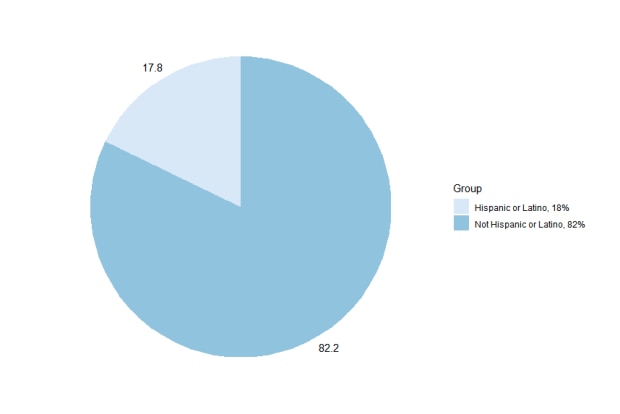 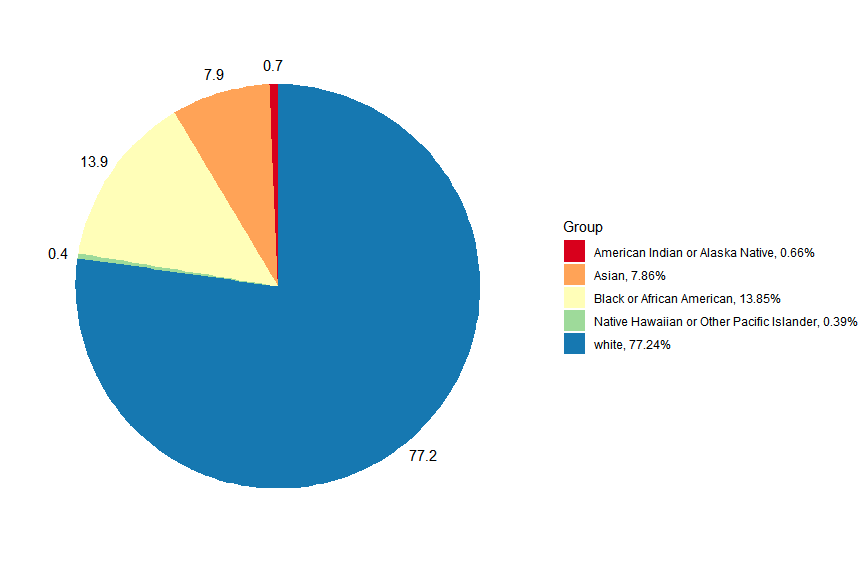