An official website of the Commonwealth of Massachusetts
This page, MassWildlife Celebrates Bat Appreciation Day , is offered by
News

MassWildlife has launched a new initiative to install bat houses across the state. Learn about the 9 different species of bats found in Massachusetts, and what you can do to help support bat conservation.

April 17 marks International Bat Appreciation Day. There are nine species of bats that live in Massachusetts, five of which are considered endangered. Currently, one of the greatest threats to bats is White-nose Syndrome (WNS), a fungal disease that has caused devastating mortality of bats that spend their winters hibernating in caves and mines. Bat houses provide clean homes for bats that are free of white-nose syndrome.

Last year, MassWildlife launched a new effort to construct and install bat houses to raise awareness about the important role bats play in our environment and get more bat houses out on the landscape. Artificial roost sites (like bat houses) are tools for mitigation, conservation, and habitat enhancements for sensitive bat species. Properly constructed and strategically placed bat houses can be an important tool in assisting bat survival. So far, MassWildlife has installed over 25 bat houses on MassWildlife Wildlife Management Areas (WMAs) and private lands., with more planned to be installed later this year.

One of the best ways you can support bat conservation is to put up an artificial roost, like a bat house. Bat houses give females a safe, warm place to raise their young. Since most female bats only have one pup each year, bat populations grow very slowly. Additionally, due to habitat loss and degradation, it is becoming harder for bats to locate natural roost sites to raise their young. Installing a bat house on your property can provide a safe environment for bats, while protecting your yard from pest insects, like mosquitoes, moths, and beetles. Bat houses can be purchased or you can build your own. You can find a guide to bat houses on MassWildlife’s website, including plans for building a bat house, installation tips, and advice for attracting bats to your bat house.

For more information on WNS and other threats to bats, see MassWildlife’s webpage on bat mortality in Massachusetts. 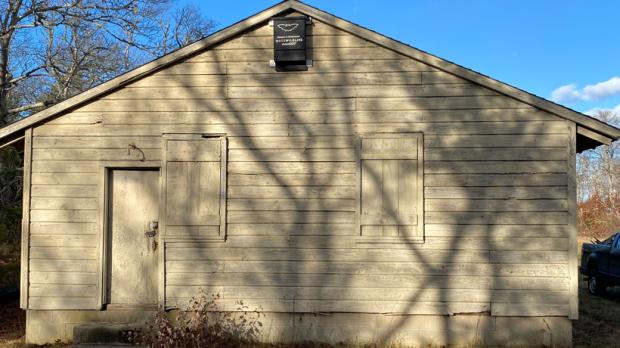 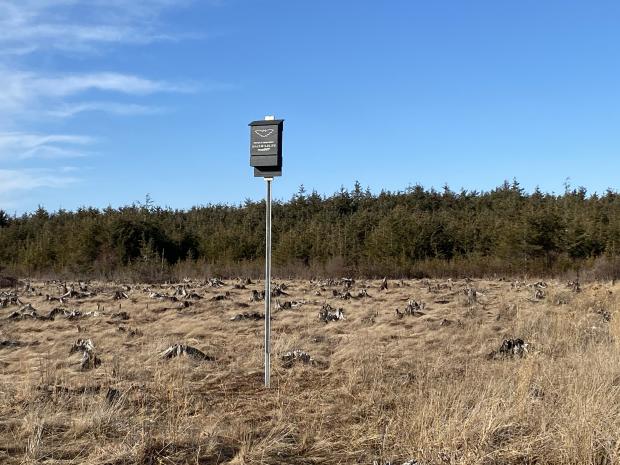 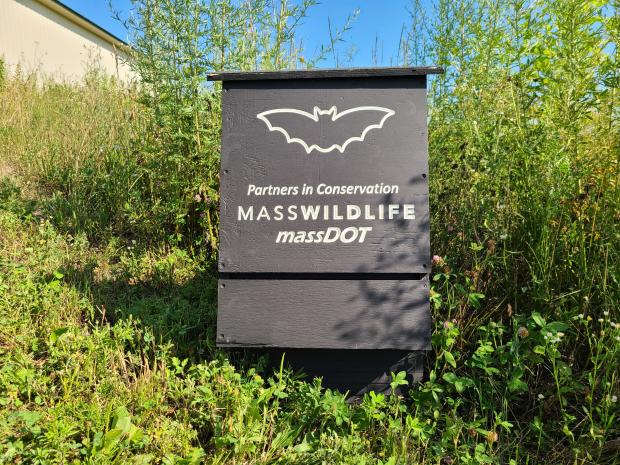