Project Will Protect Infrastructure from Flooding and Restore Biodiversity
For immediate release:

“This project is part of our administration’s dedication to helping communities protect their infrastructure and residents from the effects of climate change, as well as improving habitat for our native species,” said Governor Charlie Baker. “We are proud to proclaim June Massachusetts River Month to promote preservation of Massachusetts’ many rivers which provide us drinking water, recreational opportunities and wildlife habitats.”

“The Little River restoration is a great example of how the state can work together with municipalities and the federal government to make important local projects possible,” said Lieutenant Governor Karyn Polito. “This project complements and enhances the state’s ongoing climate change adaptation efforts, which are focused on ensuring municipalities have the resources and tools they need to address this issue.”

“This important state, local and federal partnership focuses on two key environmental priorities for the Commonwealth—habitat restoration and coastal resiliency,” said Energy and Environmental Affairs Secretary Matthew Beaton. “We are grateful to the City of Gloucester for their leadership on this project, and happy to work with the entire team to provide funding and technical assistance to ensure restoration of the Little River.”

“It is fitting that we announce the observance of Rivers Month as we celebrate the restoration of this small but significant stream habitat,” said DFG Commissioner George Peterson. “This site contains important migratory and spawning habitat for diadromous fish, and the newly restored river already is supporting more American eel, rainbow smelt and river herring.”

“The City of Gloucester is pleased to see the completion of this project that will not only help protect our critical infrastructure, but repair a vital link between Lily Pond and the Little River Estuary,” said Gloucester Mayor Sefatia Romeo Theken. “We are thankful to have great project partners that have helped advance the dream of the late Stubby Knowles, former Alewife Warden, in restoring functions and values to this beautiful landscape.”

The project was funded through a variety of grant sources, the most significant of which was a $400,000 Coastal Resiliency grant from the Massachusetts Office of Coastal Zone Management (CZM). Additional funding support was provided by the City of Gloucester, U.S. Fish and Wildlife Service (USFWS), National Oceanic and Atmospheric Administration (NOAA), and DFG’s Division of Ecological Restoration (DER).

“CZM’s Coastal Resilience Grants support innovative local projects that address coastal flooding, erosion and sea level rise impacts,” said CZM Director Bruce Carlisle. “I would like to thank the City of Gloucester and the rest of the partners for their work to restore this coastal floodplain by removing concrete structures and fill used for the Water Treatment Plant in West Gloucester in the 1960s.”

The project was coordinated by the City of Gloucester in partnership with DER, CZM, NOAA, U.S. Department of Interior and USFWS. Engineering was provided by Milone and MacBroom, Inc. and the construction contractor was RC&D, Inc. DFG’s Division of Marine Fisheries assisted in site monitoring and construction compliance.

“The restoration of the Little River is a prime example of environmental leadership by the Baker Administration and the City of Gloucester, that have woven together the necessary state, federal and municipal resources to give back to the river its natural attributes, including its ability to provide fish habitat and protection from flooding,” said Senate Minority Leader Bruce Tarr (R-Gloucester).

“It is important that we restore our wetlands and improve ecological conditions in and around Gloucester,” said State Representative Ann-Margaret Ferrante (D-Gloucester). “The restoration of Little River will protect our wetland species and our estuaries.”

“Healthy rivers help make the ocean more productive. Restoring river herring access to their spawning grounds with projects like the Little River fish run does more than just increase our local river herring run,” said Dan Morris, Deputy Regional Administrator of NOAA Fisheries Greater Atlantic Region. “It helps grow the entire ecosystem of fish, which, in turn supports our economy and identity as a fishing community here in Gloucester. We are pleased to collaborate with the City of Gloucester on this project restoring a river and the fish.”

“The U.S. Fish and Wildlife Service is pleased to join the City of Gloucester and other partners in support of a project that seeks to restore self-sustaining stream and wetland functions in the face of future climate change,” said Thomas Chapman, Supervisor of the U.S. Fish and Wildlife Service’s New England Field Office. “Enhanced stream connectivity will improve conditions for many species of fish and wildlife in and adjacent to the Little River and provide benefits to be enjoyed by Gloucester residents and visitors.” 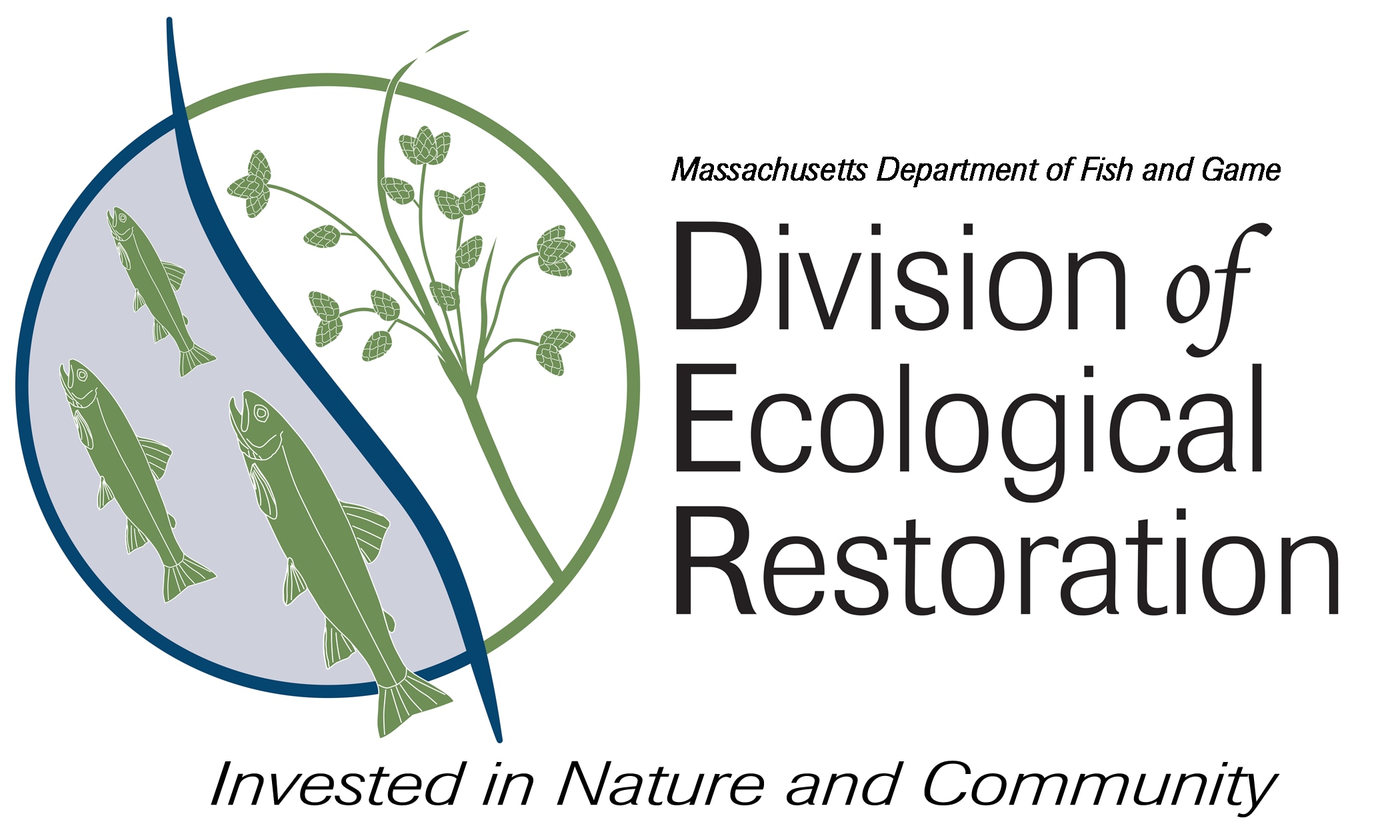 DER restores and protects rivers, wetlands, and watersheds in Massachusetts for the benefit of people and the environment.
More