This page, Update on 5-alarm Lawrence Fire, is offered by
Press Release

There were initial reports of people entrapped and firefighters immediately conducted searches and found no victims. One woman was taken to the hospital where she was treated and released. No firefighters were injured. No one died in the fire. Sixteen people are displaced and the Red Cross is assisting them.

Firefighters faced water supply issues and strong winds that whipped the fire. The neighborhood is dense; homes are close together. They are old wooden frame buildings, many with balloon frame construction that allows fire to travel quickly up inside the walls. Mutual aid companies faced difficulties getting to the fire scene and into position because of the onlooker traffic. The only houses lost were the three on fire when firefighters first arrived.

The Lawrence Police Department’s drone was a great aid to the fire chief. It helped him to “see” the fire in places by identifying heat signatures so he could best deploy firefighting resources.

The cause of the fire is still under investigation by the Lawrence Fire and Police Departments and State Police assigned to the Office of the State Fire Marshal. 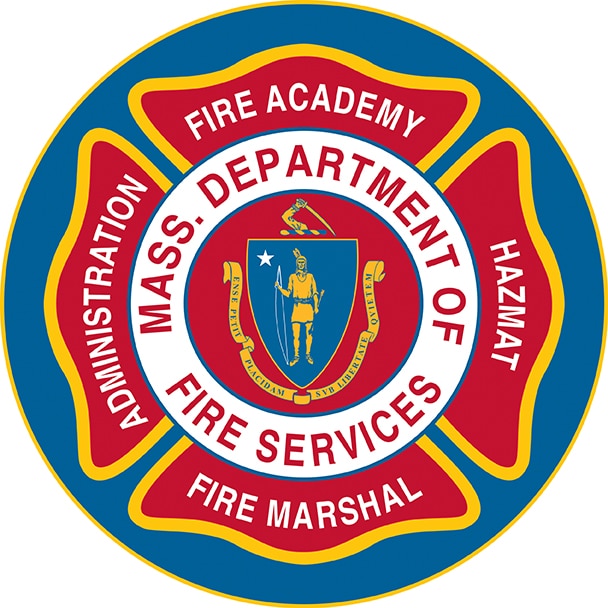