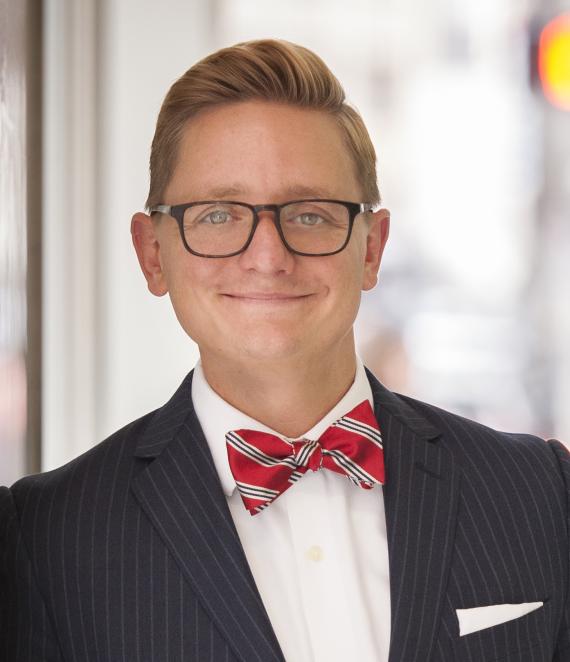 David Seltz is the first Executive Director of the Massachusetts Health Policy Commission (HPC). The HPC is a first-in-the-nation independent state government agency charged with bending the health care cost curve and providing data-driven policy recommendations regarding health care delivery and payment system reform. The HPC’s goal is better health and better care – at a lower cost – for all residents across the Commonwealth of Massachusetts.

Since the HPC's establishment in 2012, health care cost growth in Massachusetts has been below U.S. averages every year, resulting in billions of dollars in savings for local businesses, families, and individuals. Additionally, the HPC has invested nearly $100 million in innovative care delivery models, aimed at addressing the medical, behavioral, and social needs of the state’s most vulnerable and complex patients.

Prior to this role, Mr. Seltz was the Special Advisor on health care for Governor Deval Patrick (MA) and Senate President Therese Murray. Through these positions, Mr. Seltz advised the passage of historic health care access reform legislation in 2006, a forerunner to the Affordable Care Act of 2010. Subsequently, he worked on landmark cost containment legislation in Massachusetts, which has also become a model of success for many states.

Mr. Seltz is a 2003 graduate of Boston College and originally from Minnesota. He was a recipient of Modern HealthCare’s 2015 Up and Comer Award, which recognizes young executives that have made significant contributions in the areas of healthcare administration, management or policy.

Mr. Seltz also serves as a designated member of the Oversight Council to the Massachusetts Center for Health Information and Analysis (CHIA) and as a member of the Executive Committee to the National Academy of State Health Policy (NASHP).

The Massachusetts Health Policy Commission (HPC) is an independent state agency charged with monitoring health care spending growth in Massachusetts and providing data-driven policy recommendations regarding health care delivery and payment system reform. The HPC’s mission is to advance a more transparent, accountable, and equitable health care system through its independent policy leadership and innovative investment programs. The HPC’s goal is better health and better care – at a lower cost – for all residents across the Commonwealth.
More Information

Thanks, your message has been sent to Massachusetts Health Policy Commission!