This page, Jerry McDermott, Chief of Staff, is offered by 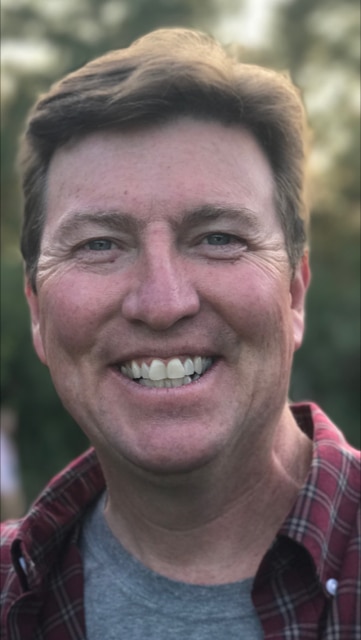 Jerry McDermott was named Chief of Staff at the Division of Capital Asset Management and Maintenance (DCAMM) in March of 2018. He brings with him 30 years of experience in the public and private sector. Prior to joining DCAMM, Jerry handled Community Relations & Economic Development for Eversource. He was the State Director for former US Senator Scott P. Brown. He also served as Executive Director of the South Shore Habitat for Humanity.Before running the Habitat affiliate, Jerry served as a Boston City Councilor from 2002-2008. As a Councilor he ran the Committees on Ways & Means, Post Audit & Oversight and Historic Preservation. Jerrys also a real estate professional, licensed since 1994. He founded McDermott Realty Associates Inc in 1998. Jerry is the proud Dad to two daughters and makes his home in Westwood.