This page, Matthew Cocciardi, Chief of Staff, is offered by 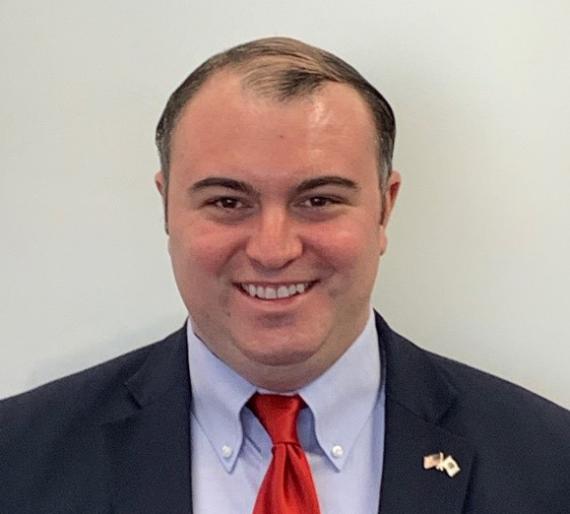 Matt Cocciardi was appointed as the Chief of Staff for the Division of Capital Asset Management and Maintenance (DCAMM) in March of 2019. Matt joined DCAMM in June 2015 as the Director of Legislative Affairs and was later appointed Deputy Chief of Staff prior to his current position.

Matt brings an extensive knowledge of all levels of government to DCAMM. He previously worked for elected officials on multiple levels of government including former U.S. Senator Scott Brown and was the Deputy Legislative Director for Massachusetts House Minority Leader Bradley Jones Jr.  He is a former local elected official having been elected by the town of Middleton as the youngest ever Representative to the Masconomet Regional School Committee where he served from May of 2013-May 2016.

Matt is lifelong Massachusetts resident and a 2007 graduate of St. John’s Preparatory School and a 2011 graduate of Bates College where he received a B.A. degree in American History.