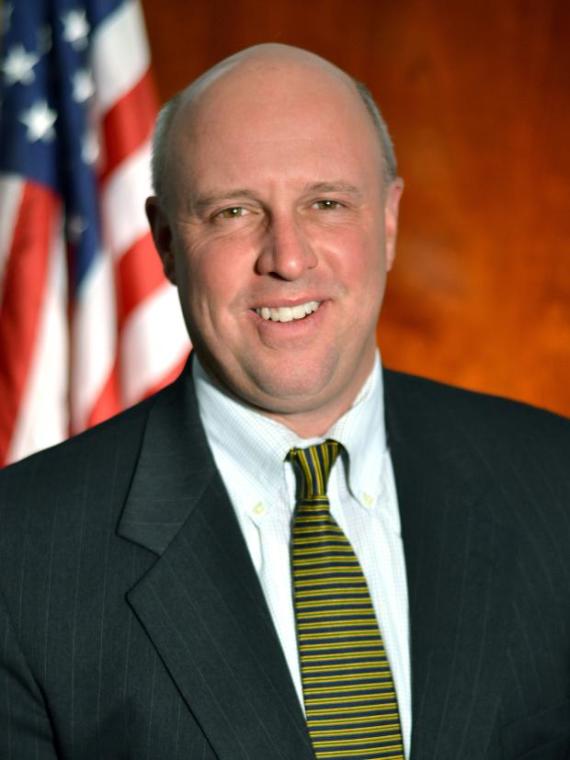 As Secretary of Housing and Economic Development, Mike Kennealy advances the Baker-Polito Administration’s agenda to create economic opportunity and new housing for residents.  He leads the Administration’s efforts to strengthen Massachusetts’ leadership in the innovation economy while overseeing significant investments in affordable housing, and he shepherded through the Legislature the Administration’s third economic development bill, which included the most important zoning reform in decades.  In response to the pandemic, Kennealy helped launch the state’s Manufacturing Emergency Response Team and co-chaired the Reopening Advisory Board.  He is directing the state’s economic recovery by supporting small businesses and getting people back to work.

Kennealy combines a successful track record in business with a strong commitment to public service. He began his career in private equity at TA Associates.  In 1997, he joined Spectrum Equity, a firm founded in 1994.  During his more than 15 years at Spectrum, he helped grow the firm to become an established market leader with nearly $5 billion in assets under management and investments in over 100 high-growth companies in the information economy.  After his career in private equity, Kennealy spent two years as Special Advisor to the Receiver at Lawrence Public Schools, working with the state-appointed superintendent/receiver on the school district’s turnaround plan.

Prior to joining Governor Baker’s Cabinet as Secretary at the end of 2018, Kennealy served as Assistant Secretary for Business Growth at EOHED beginning in early 2015, playing an integral role in advancing the Administration’s strategy for job creation and business development.

Kennealy and his family live in Lexington, where they have been highly involved in town government, education and youth sports.  He previously served as Chairman of the Board of Trustees at St. John’s Prep in Danvers.  Kennealy received an A.B. in Government from Dartmouth College and an M.B.A. from Harvard Business School.