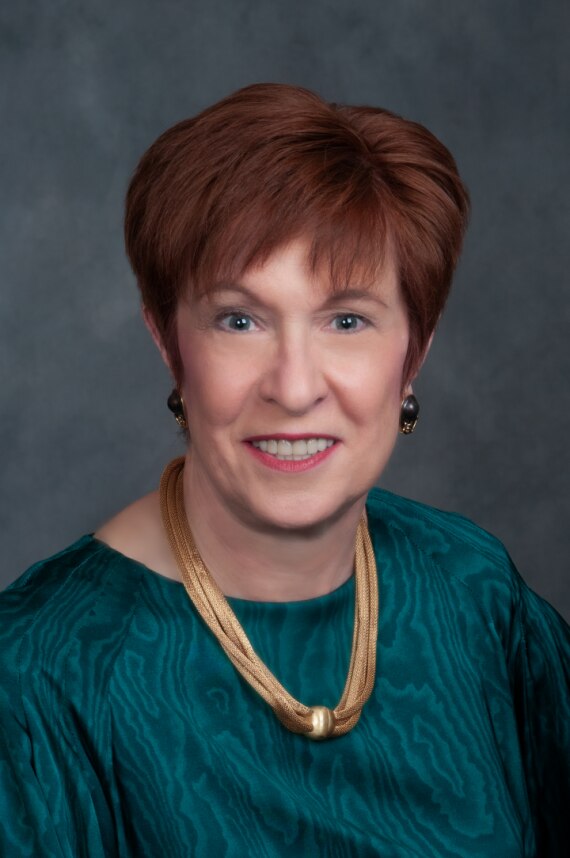 Suzanne M. Bump, the 25th Auditor of the Commonwealth and the first woman to serve in this role, took office in 2011. She leads a 225-person workforce of auditors, fraud investigators, and researchers to improve government accountability and build trust in government.

During her tenure, the Auditor’s office has identified more than $1.3 billion worth of inefficiencies, misspending, and fraud. The work of her office has led to changes that have both a human and financial impact within programs across the breadth of state and local government, including Medicaid, child welfare, public safety, public benefits, and education.

Key to her results has been the recruitment of a talented and diverse workforce and the adoption of new technologies that improve both the effectiveness of her own office’s operations and the ability of her staff to identify root causes of government inefficiencies and failures. They have also enabled the office to receive numerous national awards for excellence in auditing and innovations in the use of data analytics.

Bump is a member of the U.S. Comptroller General’s Domestic Working Group. She serves on the executive committee of the National Association of State Auditors, Comptrollers and Treasurers and recently completed a term as president of the National State Auditor's Association. She serves on the national governing board for the Association of Government Accountant. She also serves on several public boards, including the Inspector General Council, the Municipal Finance Oversight Board, the Public Employees Retirement Administration Commission and the Mass. Teachers Retirement System. Bump also is a partner in the Women's Suffrage Celebration Coalition of Massachusetts and a member of the Massachusetts Women’s Forum.

Her prior government experience includes service as the Secretary of Labor and Workforce Development and as a State Representative. In the private sector, she worked as a business advocate, legal counsel, and a member of the boards of numerous non-profit organizations including the South Shore Chamber of Commerce and St. Francis House.

Auditor Bump is a graduate of Boston College and Suffolk University School of Law.