The City of Worcester, Massachusetts, used TIF as a tool to redevelop a dilapidated site in conjunction with relocating and expanding a key medical facility. The City entered into a TIF Agreement with St. Vincent's Hospital which enabled the hospital to move to a downtown site and expand, creating the new Worcester Medical Center. 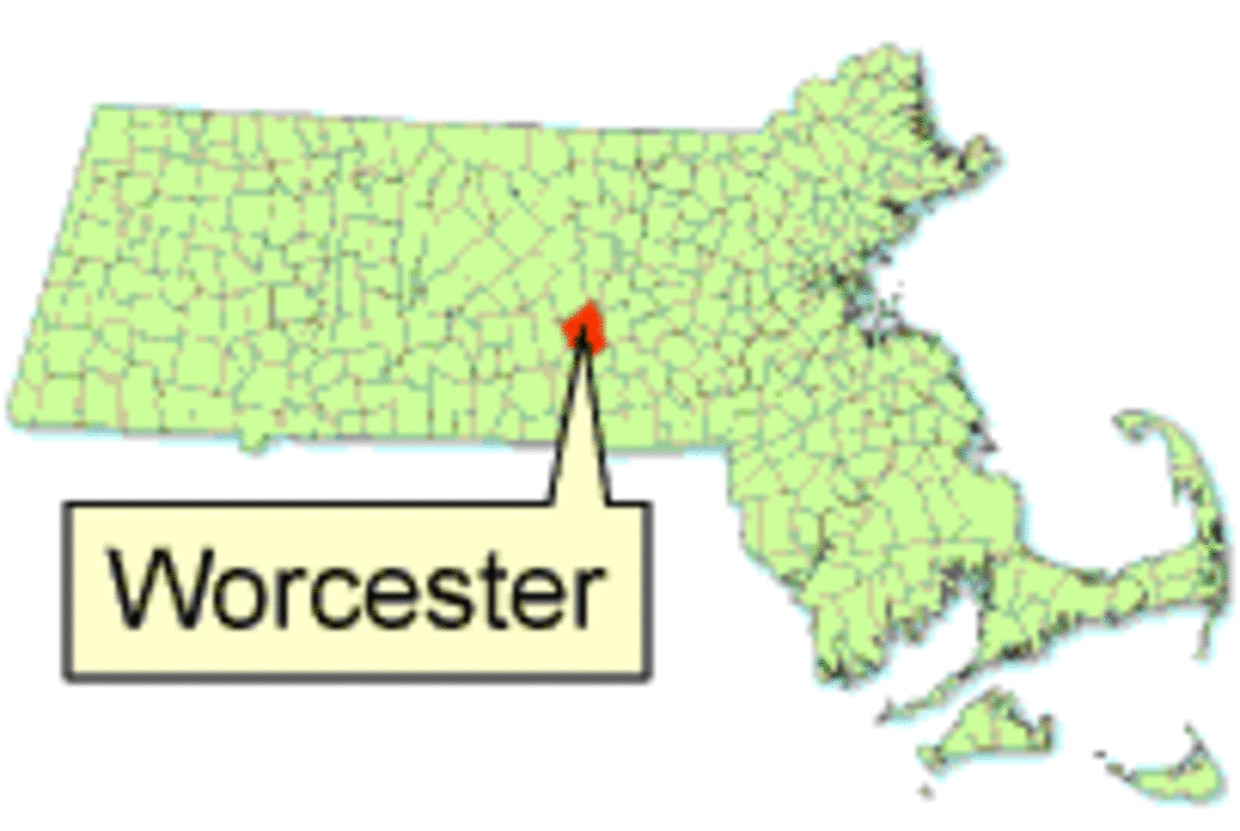 The new Worcester Medical Center provides needed state of the art medical care to area residents, with the convenience of a downtown location. It is surrounded by shops, restaurants and a 1900 space parking garage. It offers needed jobs to the community and has greatly increased the city's tax base. At the end of the TIF's term, the city will realize the benefit of the increased tax revenue. 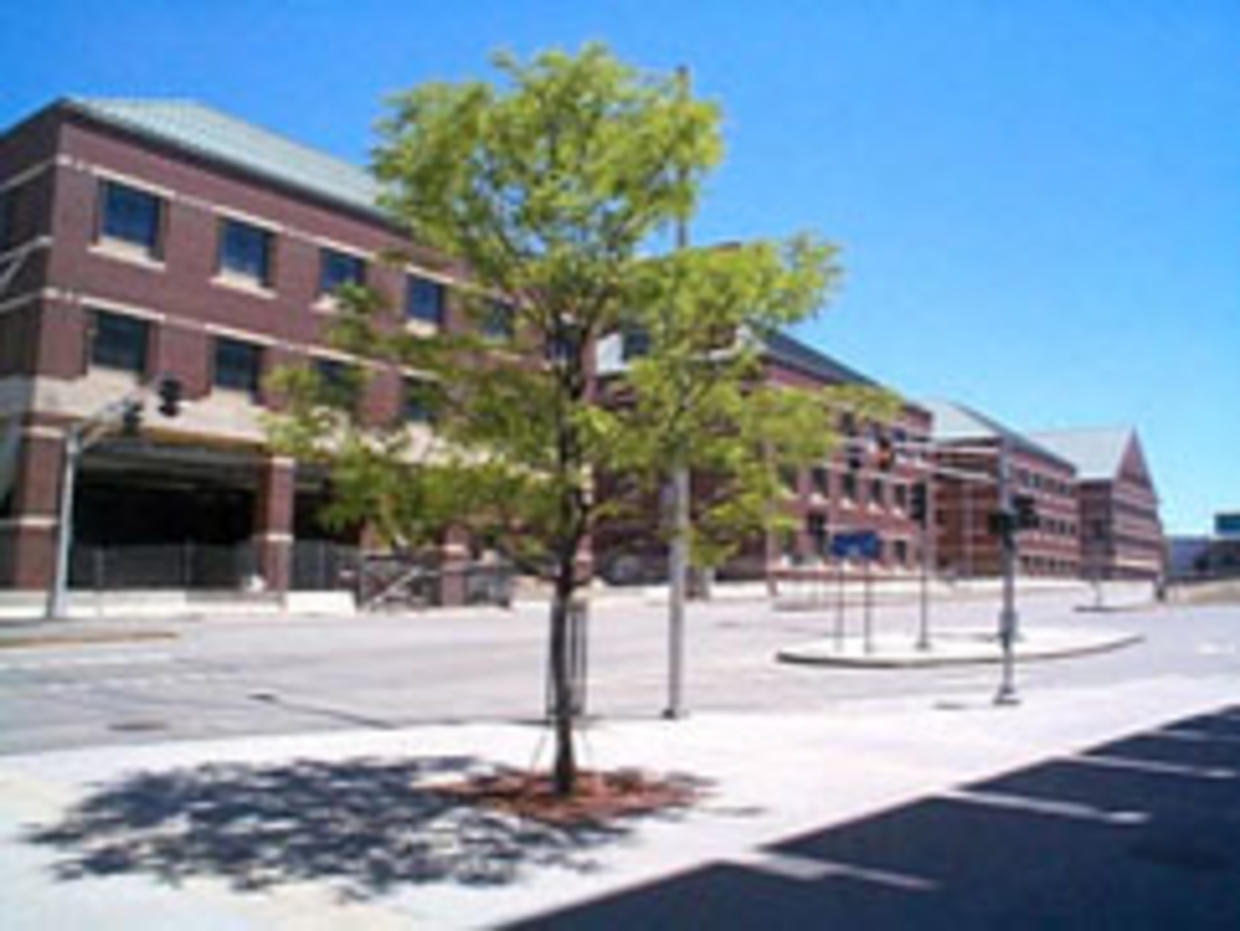 The city of Concord, New Hampshire, used DIF as one of several tools to redevelop the site of an abandoned lumberyard and mill building. The 40-acre site is a highly visible location, at the intersection of I-93 and I-393, on the edge of Concord's downtown. The site was contaminated and home to several dilapidated buildings. The site was a poor contributor to the city tax base and detracted from the city's visual image. 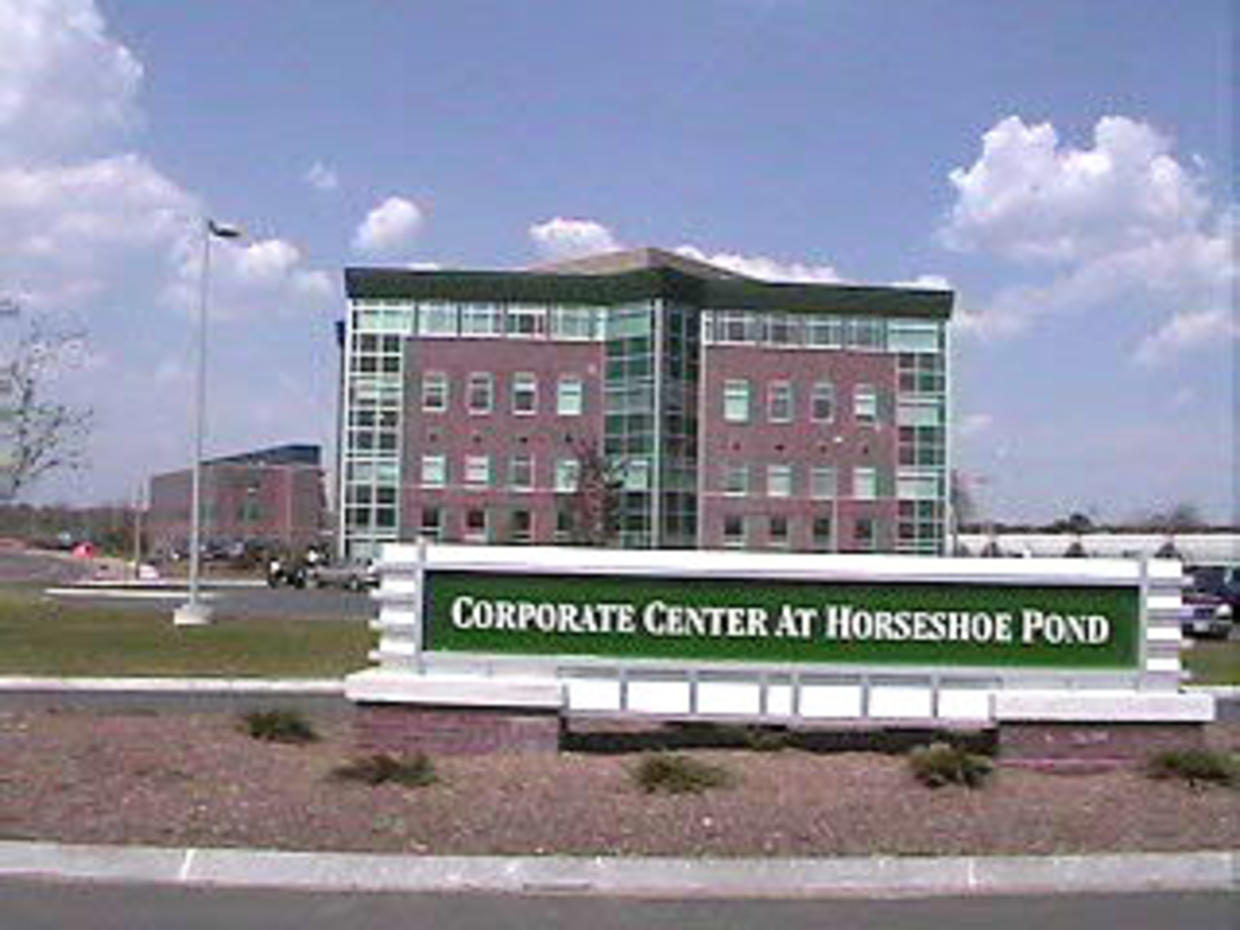 Concord undertook a planning study, which identified a need for a first class hotel and conference center. This use was compatible with the city's mostly white-collar work force. Working with a specially created non profit agency, Concord acquired the land for under assessed value, and issued bonds to fund needed improvements in access roads. The city then partnered with a private developer to build the hotel conference center. The site now houses adjacent office buildings. The abandoned mill has been converted into elderly housing.

The owner of the hotel/conference center pays taxes to the city. The city uses the tax increment. The tax revenue, due to the difference, is a current assessed value, the original assessed value to pay off the bond debt. The final result is an increase of $40 million in tax base for the city, a flourishing project for the private developer, increased availability of elderly housing, creation of new jobs, prevention of the spread of blight and an attractive site that marks the entrance to Concord. 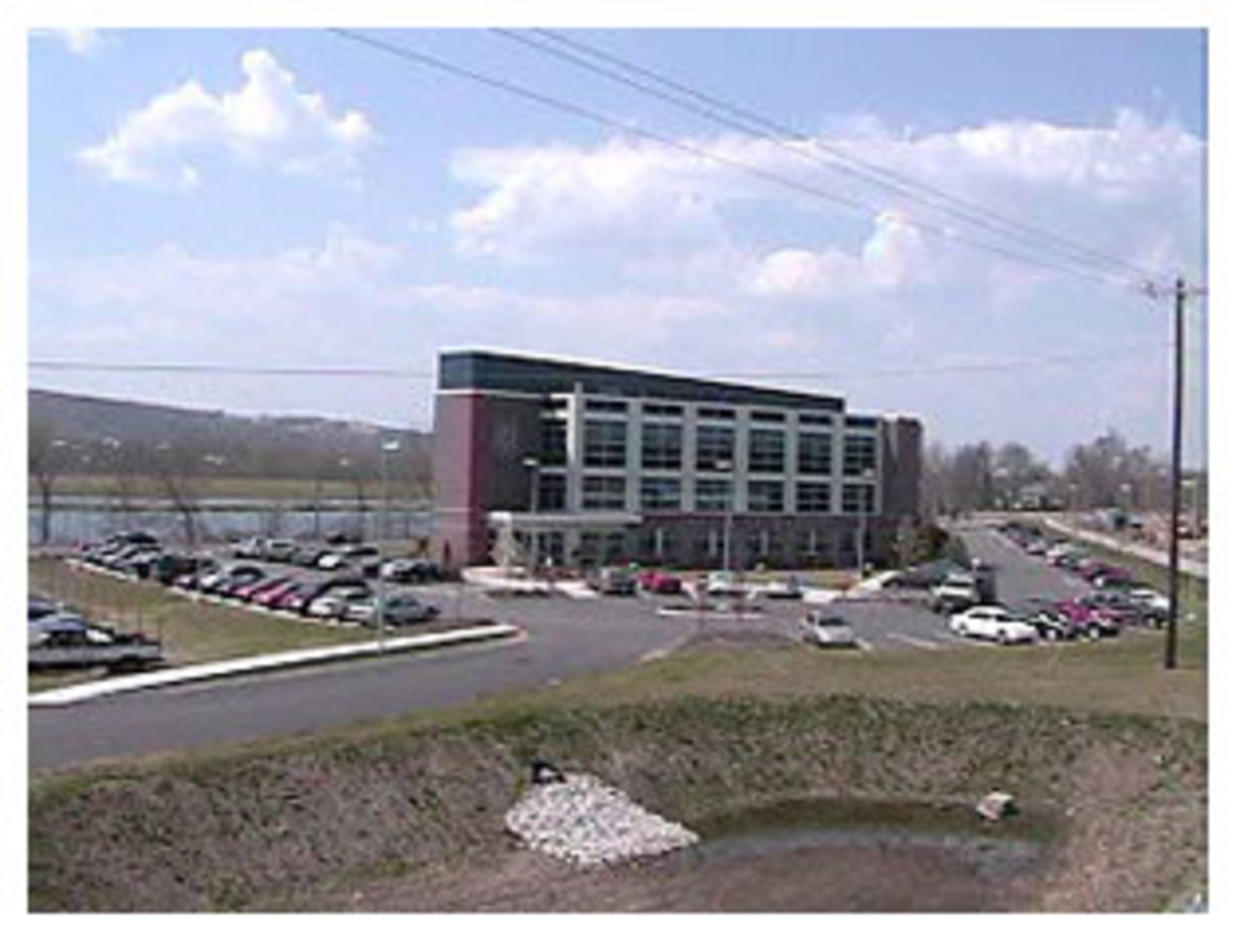 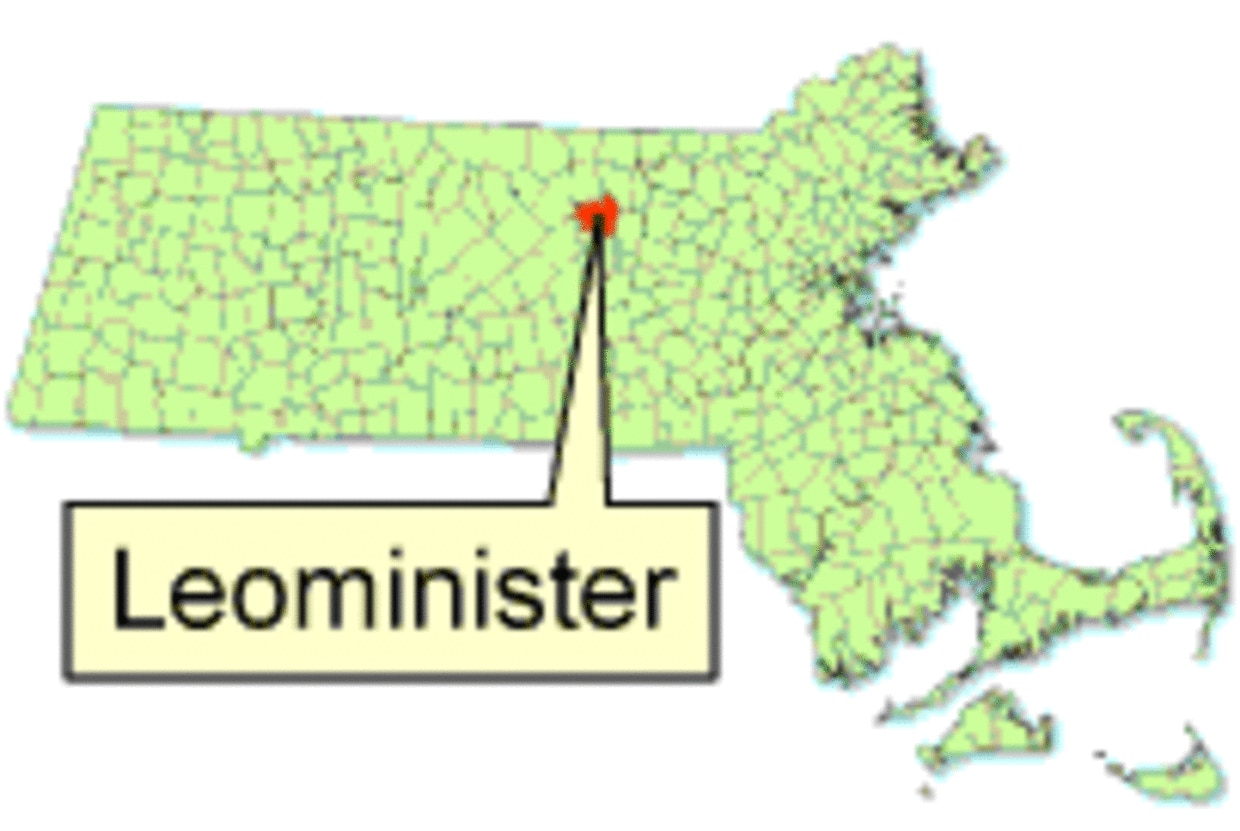 The City of Leominster entered into a TIF Agreement with Star Container Corporation to encourage Star Container's expansion plans for its packaging facility. The expansion consisted of an additional 54,000 square feet of floor area and the purchase of additional corrugated box manufacturing equipment. The TIF Agreement had an eight year term, and provided for a front loaded sliding scale of exemptions from taxation of the tax increment as follows;

Star Container invested approximately $6.2 million into the facility and equipment. The TIF provided for the creation of 25 new full time manufacturing and managerial jobs. 150 existing jobs were retained by ensuring the facility stayed at the existing site. At the end of the TIF period, the city will gain approximately $23,000.00 annually in additional property taxes. Star Container is located in the state designated Economic Target Area of Northern Worcester County. Therefore, Star Container can seek other state economic incentives in addition to the TIF Agreement with the city.

Leominster uses TIF agreements only for manufacturing businesses. This is compatible with the needs of the city, which historically has had a manufacturing base in the plastics industry. Star Container distributes its packaging to many local and regional firms. The focus on manufacturing has the effect of creating jobs, which pay higher than the minimum wage, bringing a greater economic benefit to the area. The shorter term TIF is also geared towards manufacturing, and is tied to the equipment life. 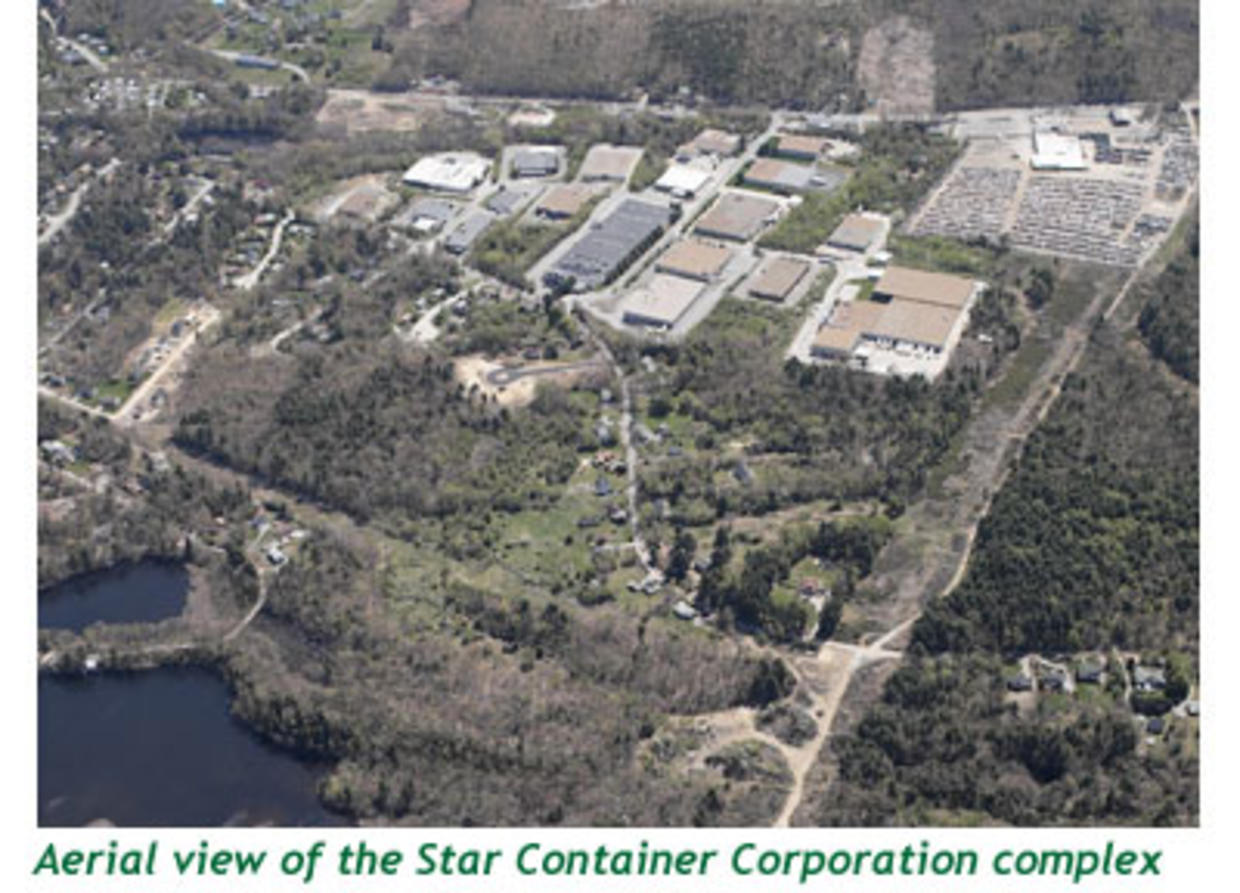