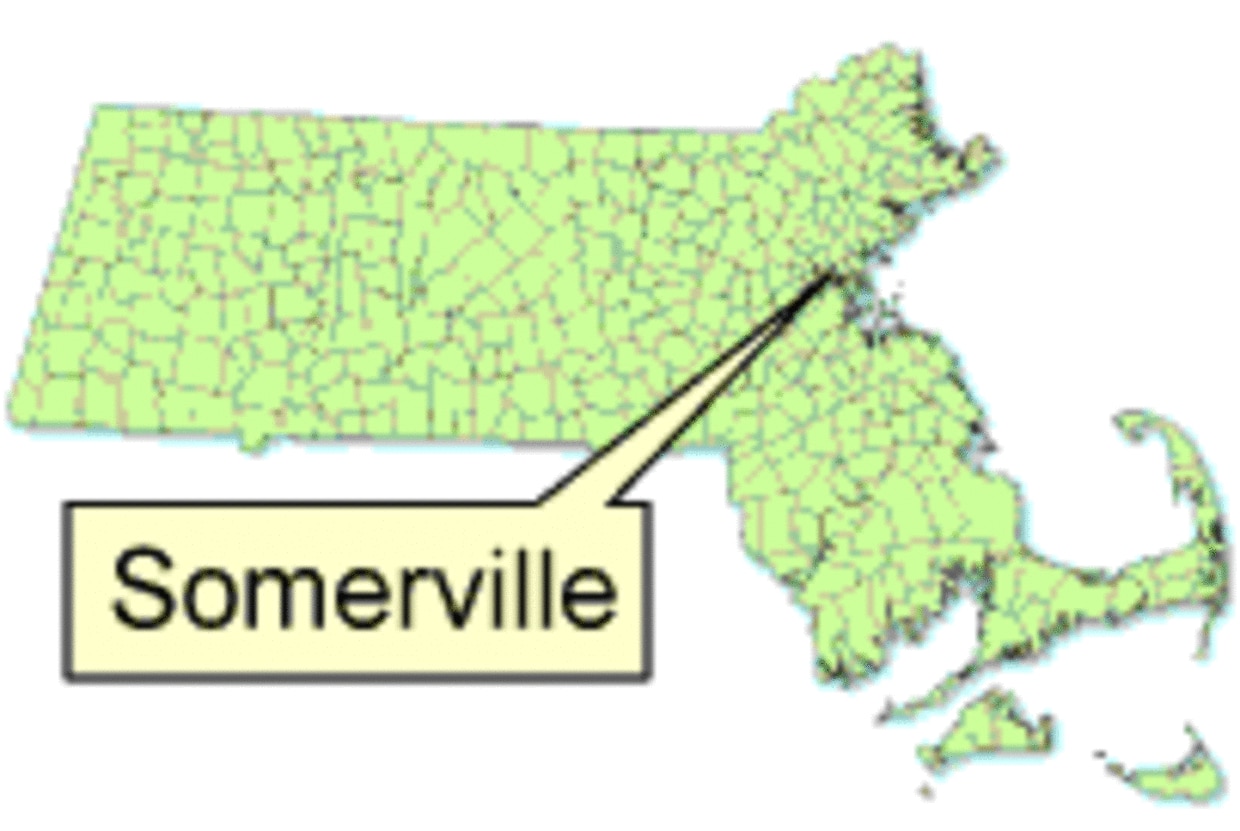 This master plan for a mixed-use development of 145 acres of under-developed land between Interstate 93 and the Mystic River provides the framework for a vital new district of the city including retail, office, housing, hotel and institutional uses. The development also includes a new transit station, a water transportation terminal, and an extensive public open space system. 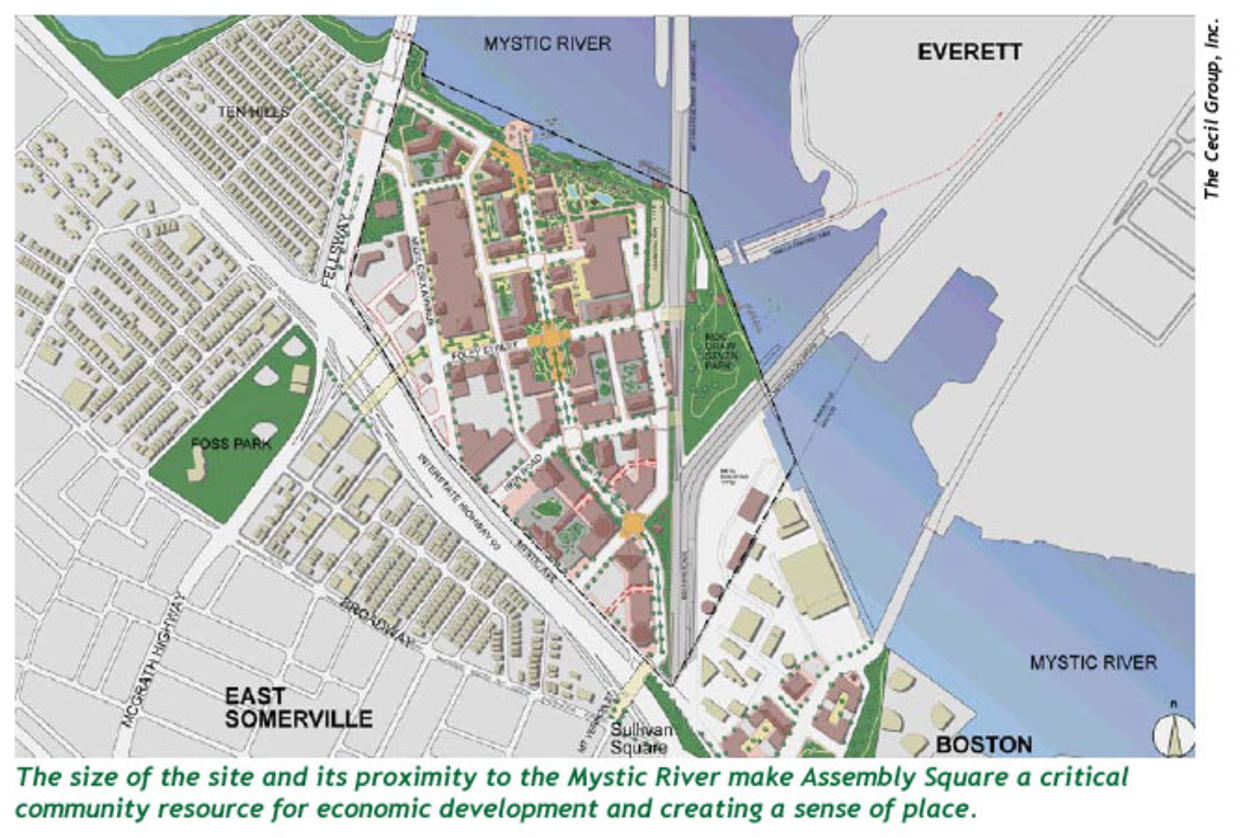 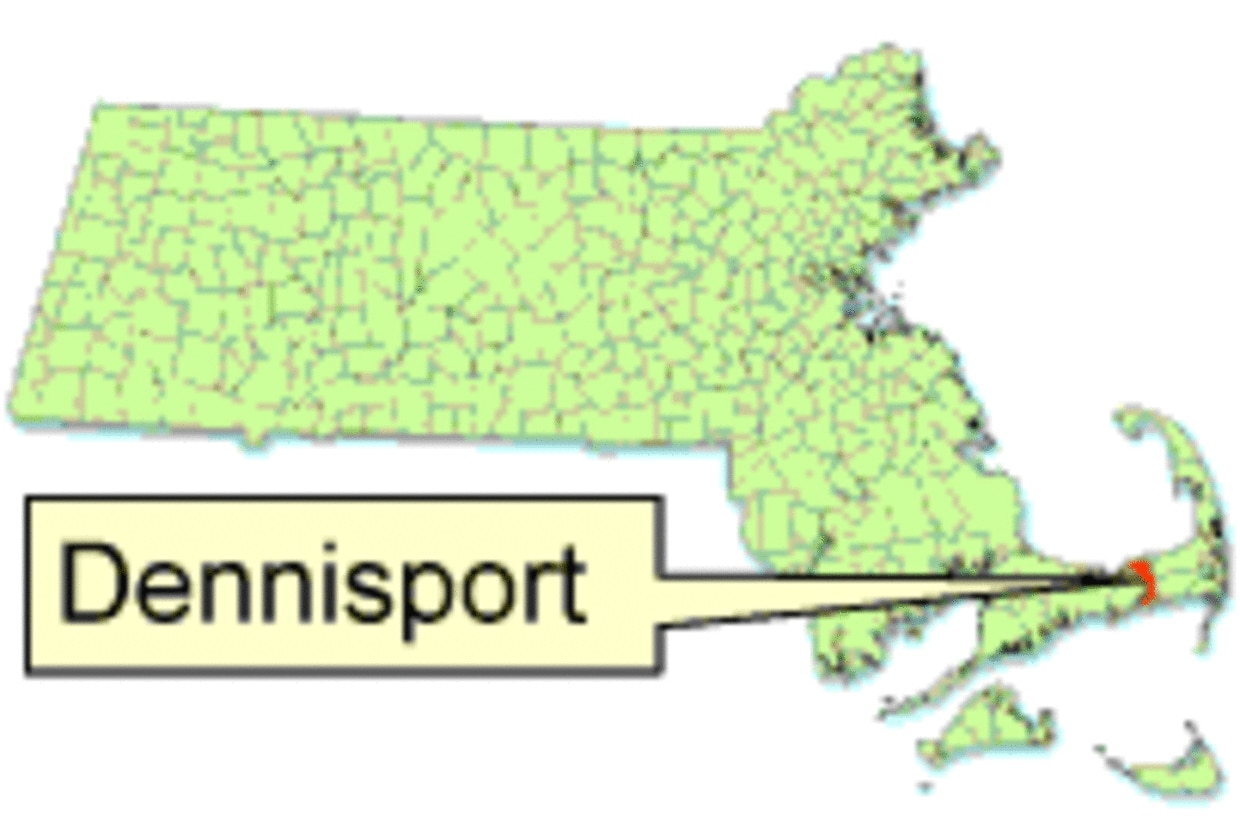 The Dennisport Village Center bylaws aim to make Dennisport as a walkable, livable, working and shopping community by clearly delineating a village core through a historic development pattern. The bylaws allow a mix of retail, commercial, professional and upper floor residential uses on a single property combined uses that were characteristic of our centuries-old downtowns, yet made illegal by zoning bylaws introduced during the past 40 years. 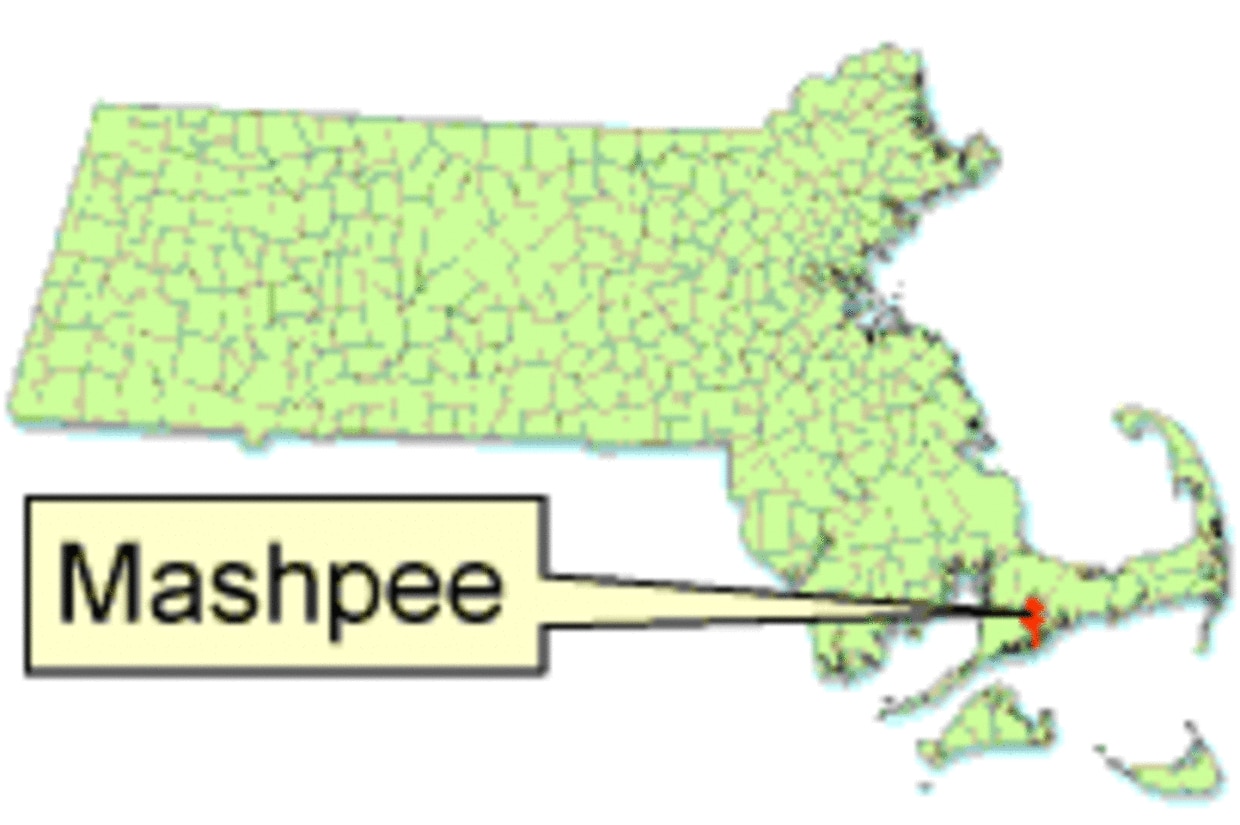 In 1988, this former disinvested strip mall in Mashpee, Massachusetts was converted into Mashpee Commons, a mixed-use, mixed-income, pedestrian-friendly town center. Planning for Mashpee Commons has since been expanded to include six interrelated mixed-use neighborhoods with housing, offices, stores, civic buildings and open space, which are all controlled by strict design codes. The development is permitted for thirty-six mixed-use buildings whose collective footprints comprise 255,000 square feet (many will be 2-story buildings) and up to 100 dwelling units. 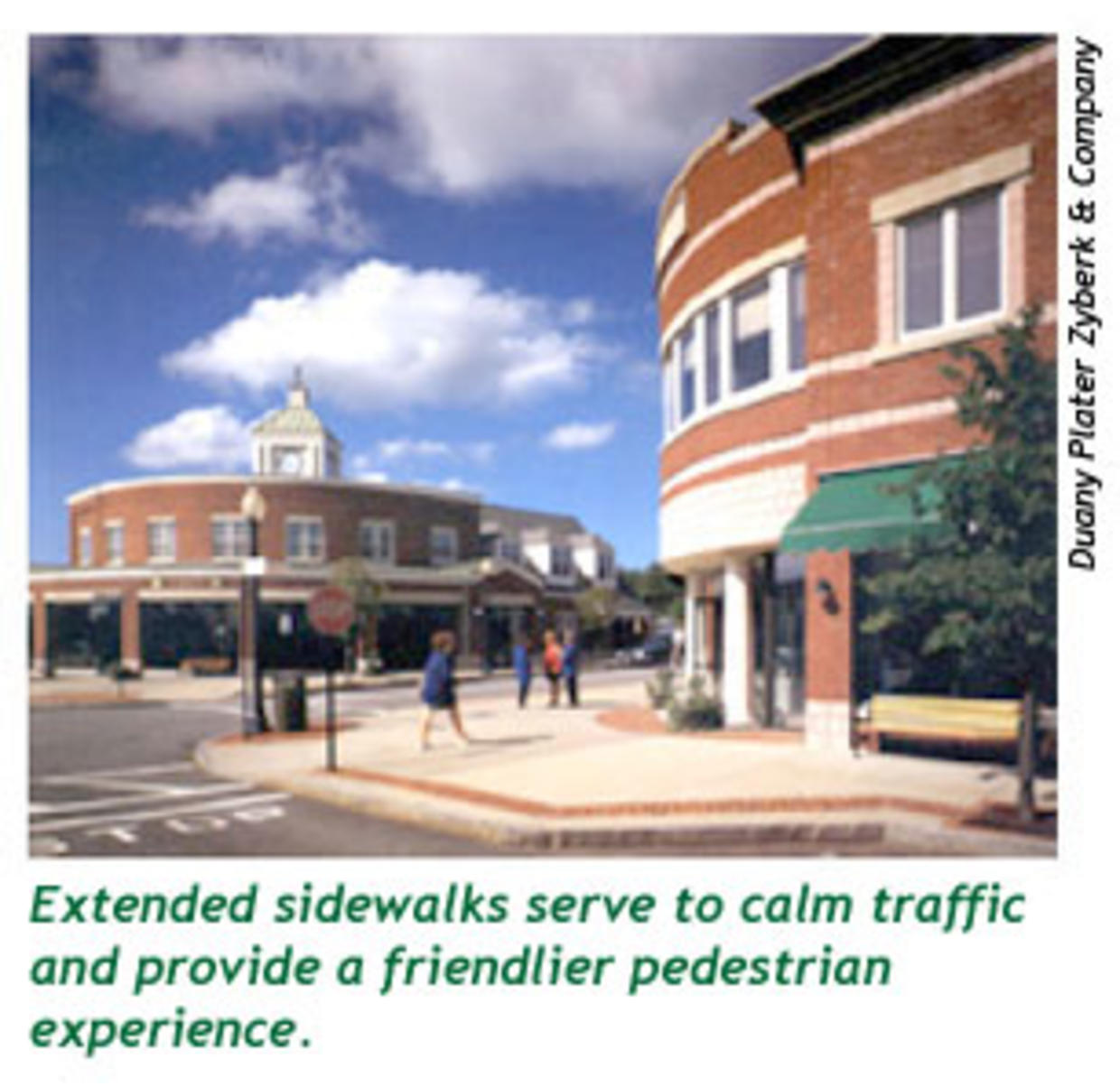 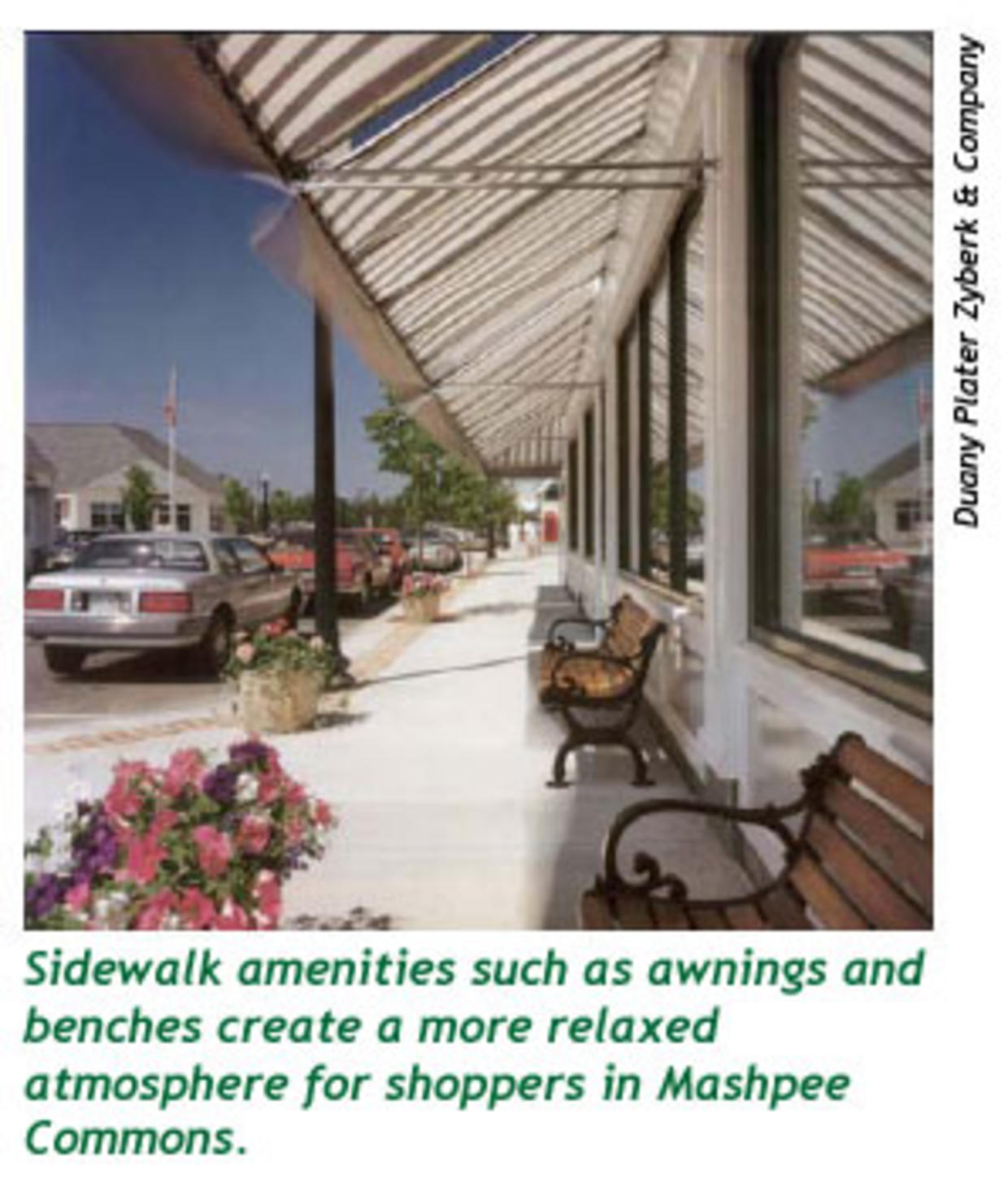 The Village at Hospital Hill is a major redevelopment project planned for the former Northampton State Hospital site. The project's planning and design guidelines have been established within the model of Traditional Neighborhood Development (TND). The village will include a mix of residential, commercial, office, and light industrial uses within a walkable, campus style setting. The project will also include space for a research facility, live/work artist studios, a childcare center, and an assisted living facility. 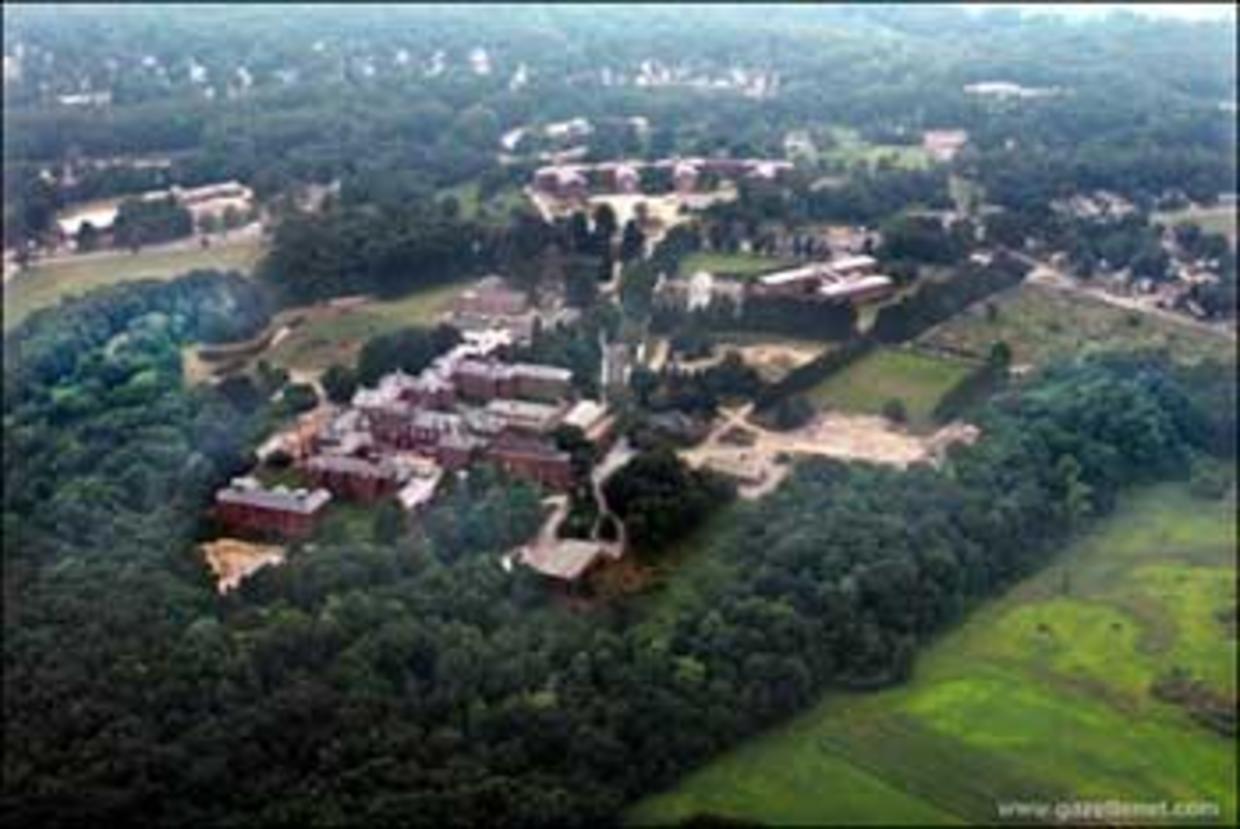 The wide range of uses and activities planned for the site will be assembled together through a coherent village master plan that embodies TND concepts, such as compact scale, mixed uses, walkable design, and community character.  The project is being developed under guidance of Northampton's Planned Village Zoning District - a district that was specifically drafted for the redevelopment of this site. In total the project will create 207 residential units, 100 of which will be single family homes, and 107 will be mixed with retail. The project exhibits a strong affordable housing component as 50% of the residential units will be designated affordable.

The redevelopment will also contribute to Northampton's economy by creating more jobs and more places to shop. The mix of retail created will primarily serve those living and working on the site, thereby decreasing the need for driving and increasing opportunities for community interaction. In addition to the project's commitment to sustainable development through TND standards, the majority of buildings being constructed or rehabilitated will meet U.S. Environmental Protection Agency (EPA) standards for energy efficiency. A total of 180 of the 207 units will be built to ENERGY STAR Homes standards resulting in a 35% reduction in utility use.

The following list of goals have guided the development: