As part of a multi-faceted effort to combat the opioid epidemic in Massachusetts, Chapter 55 of the Acts of 2015 was passed by the Legislature and signed into law by Governor Baker in August 2015.

This permitted the analysis of different government datasets to better understand the crisis, and was an unprecedented data science effort. To help the public better understand these findings, the Digital Services team at EOTSS developed an interactive data visualization on the Chapter 55 report.

Writers, designers, data pros, and digital video experts came together to make it happen. Using plain language, data science best practices, and modern design and UX standards, the team transformed the 96-page report into a concise, understandable piece of content. They worked closely with the Department of Public Health (DPH) throughout the process to ensure the project adhered to their high standards.

The interactive version of the report generated 10x the web traffic as the standard report and reached a broader audience. It was also distributed and shared with public officials across the state, giving them key information to inform policy decisions to fight the opioid epidemic. 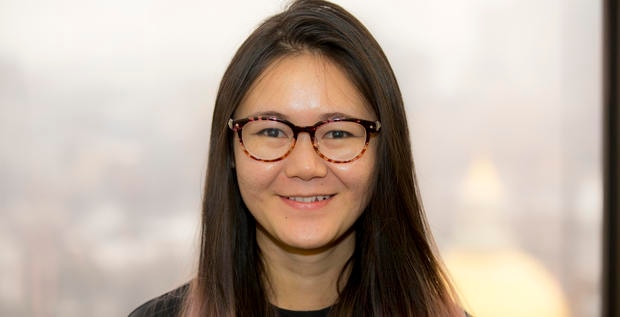 "People who work here want to have a positive impact on peoples’ lives. We had a chance to do that with this project. It helped the public understand the complex opioid epidemic and how they, and us as a government, can end it."