These 44 acres, formerly part of the Worcester State Hospital, will be transformed into a new bio-manufacturing campus dedicated to the commercialization of bio-tech research and development.

As part of the Governor’s Open for Business Initiative, the Division of Capital Asset Management and Maintenance (DCAMM) conveyed 44 acres of state land to the Worcester Business Development Corporation (WBDC). The land transfers took place in three phases, between December 2017 and October 2018. This acreage, which remained after construction of the new Worcester Recovery Center in 2012, will be repurposed as a center for bio-manufacturing and will facilitate the commercialization of bio-medical research taking place in Cambridge and Boston. The conveyance was authorized by Chapter 367 of the Acts of 2016.

WBDC envisions the development, over time, of 350,000+ square feet of bio-manufacturing space on seven sites, with the potential to create 500+ jobs.

The new bio-manufacturing campus is adjacent to the Worcester Biotech Park developed by WBDC in the 1980’s, next to an existing AbbVie research facility and blocks from the UMass Medical School. Worcester and Central Massachusetts are poised for growth in this sector due to the lower cost of housing, access to a talented workforce, proximity to the area’s research and development activity and the city’s eight colleges and universities. 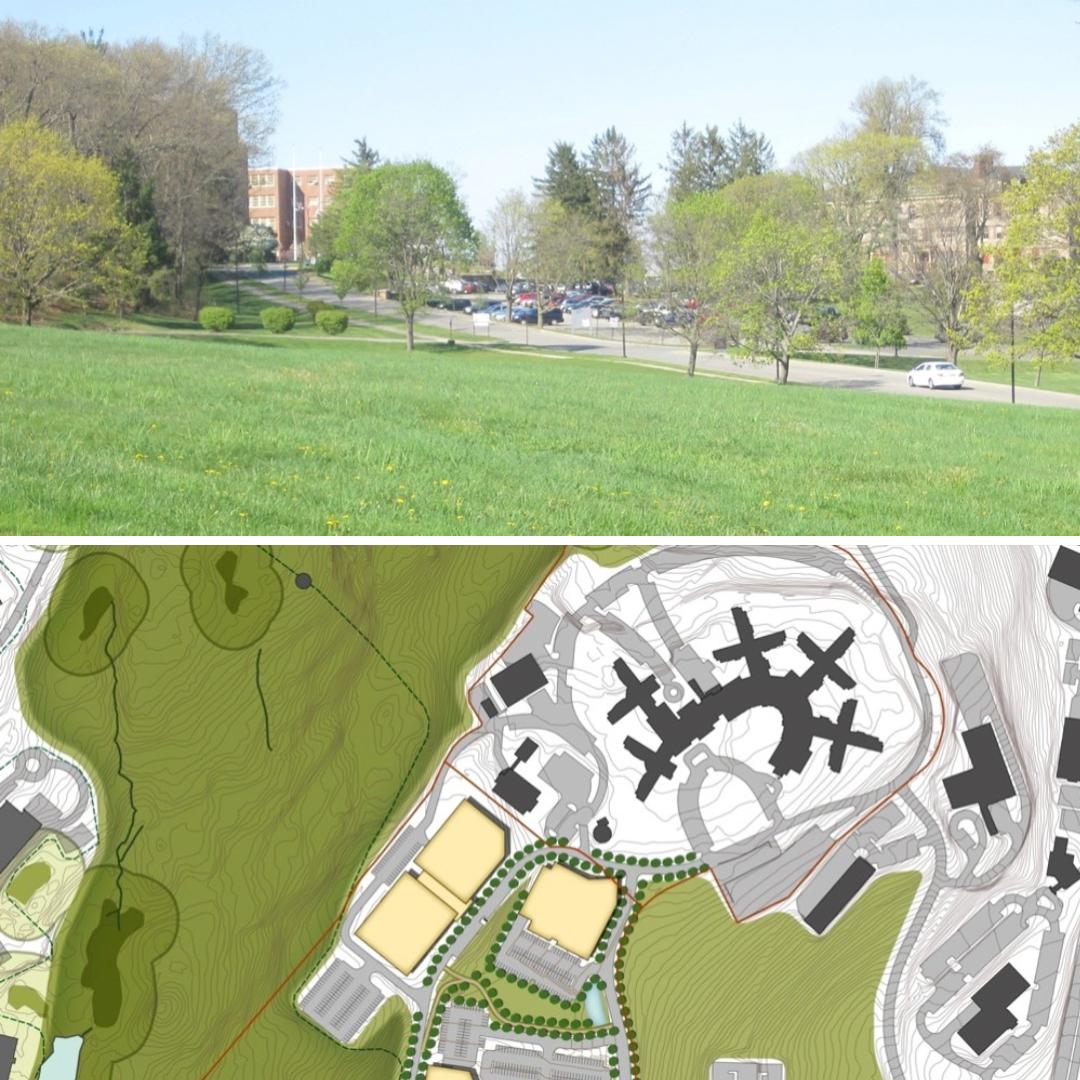 Contact us by email Email DCAMM Office of Real Estate Management at realestate.dcamm@mass.gov
Learn more about this organization