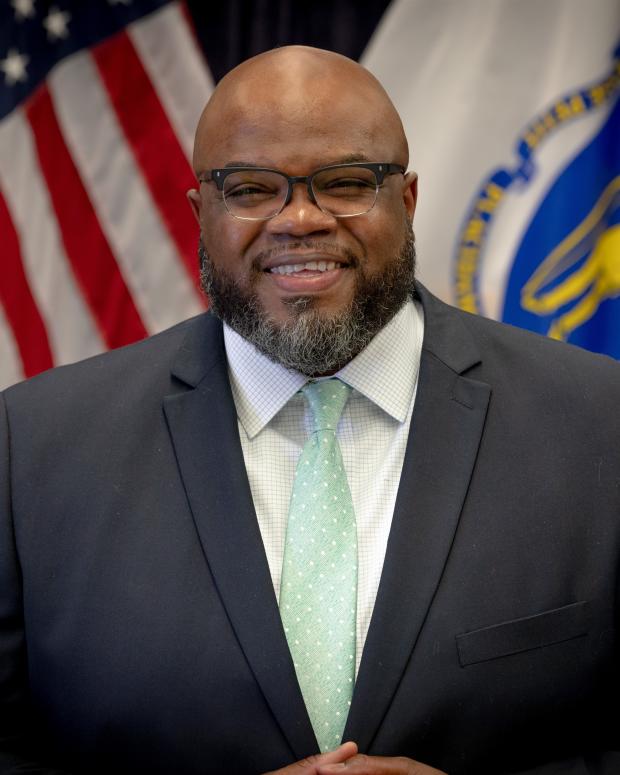 Before being sworn in as Secretary, Dr. Tutwiler served as the senior program officer at the Boston-based Barr Foundation, a grantmaking organization focused on arts, climate and education. Prior to that, Secretary Tutwiler was superintendent of the Lynn Public Schools and headmaster at Boston Public Schools. As superintendent of Lynn Public Schools, he spearheaded a collaborative, equity-centered effort that translated into higher graduation rates and a more racially diverse staff while also overseeing the creation of the Commonwealth’s second largest early college program.