Salem, Mass. – Today, the Baker-Polito Administration announced its recommendation of Avalon Bay Communities Inc., and WinnCompanies as the Development Team for the sale and redevelopment of a 23-acre property known as the Salem State South Campus. This recommendation follows a competitive bid process that included the release of a request for proposals (RFP) in winter 2021, developed in collaboration with Salem State University (SSU) and the City of Salem. The proposal by the recommended Development Team includes the construction of both market rate and affordable housing, the historic adaptive re-use of existing campus buildings, and enhanced connectivity to the scenic Forest River Conservation Area.

“We are pleased to recommend Avalon Bay Communities Inc., and WinnCompanies as the development team for this exciting project that will transform underutilized University property into a thoughtful solution for housing needs in the area,” said Administration and Finance Secretary Michael J. Heffernan. “This initiative will bring long-term benefits to Salem State and its students and to the broader Salem community.”

“The proposal submitted by the Avalon Bay Communities, Inc. and WinnCompanies is extremely advantageous to the Commonwealth, Salem State University, and the City of Salem, bringing in funds to reinvest in the University’s physical campus and much needed affordable housing to the community,” said DCAMM Commissioner Carol Gladstone. “We look forward to working with the Development Team to reach a final closing.”

“I am pleased that our long-sought efforts to transform Salem State’s physical campus through SSU BOLD have reached yet another milestone with this recommendation,” said Salem State University President John D. Keenan. “This important step brings us closer to our goal of a consolidated campus footprint and allows us to re-invest in our campus infrastructure, which will greatly enhance the student experience.”

The Division of Capital Asset Management and Maintenance (DCAMM) and the Development Team will now begin the process of negotiating a Provisional Designation Agreement (PDA) that establishes the terms of due diligence consistent with developing agency policy. At the completion of the due diligence period and agreement by both parties to proceed, a Purchase and Sale Agreement will be executed. It is anticipated that final closing will take place within one year of the execution of the Purchase and Sale Agreement. Salem State University will continue to use the Harrington Building located on South Campus during a leasehold period until the renovated space on North Campus is completed, anticipated during 2026

The eventual sale of this property is a major step forward in Salem State University’s long-term effort to concentrate its programming in the campus core, which includes the North and Harrington campuses. Divestment from the South Campus was proposed in Salem State’s 2013 Campus Master Vision and further explored in subsequent planning studies. Consolidating the campus’s physical footprint is part of a larger university effort, called SSU BOLD: A Campus Unification and Modernization Project. It includes the renovation of the now-vacant Horace Mann Building to house South Campus programming and construction of a state-of-the-art addition to Meier Hall to house modernized, flexible high-intensity teaching labs.

The Division of Capital Asset Management and Maintenance works with state agencies to create and manage forward-thinking, sustainable buildings to meet the needs of the citizens they serve. DCAMM partners with fellow agencies to help them meet their strategic needs with fiscally responsible building and real estate solutions and supports the growth of the Commonwealth’s economy by actively engaging with private sector partners to make it easier to do business with the Commonwealth.

Salem State University, established in 1854, is a comprehensive public institution of higher learning located approximately 15 miles north of Boston, Massachusetts. One of the largest state universities in the Commonwealth, Salem State enrolls about 7,000 undergraduate and graduate students. It offers 32 undergraduate programs and graduate programs that offer degrees in 24 fields. The university also has a continuing education division that offers both credit and non-credit programs. Salem State proudly participates in the National Study of Learning, Voting, and Engagement and has shown a student voting rate above the national average, earning it a Silver Seal from the ALL IN Campus Democracy Challenge. In 2020, Salem State received Carnegie Community Engagement Classification. The university is designated a Best for Vets College by Military Times. 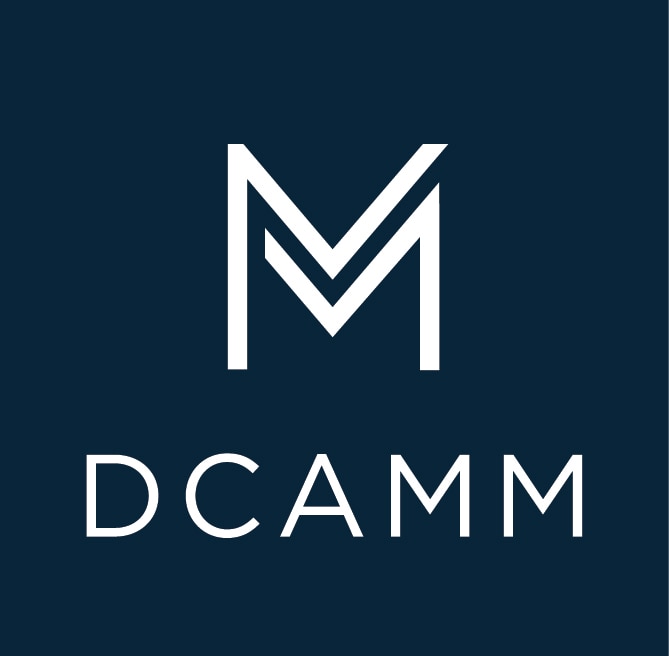 Thanks, your message has been sent to Division of Capital Asset Management and Maintenance!