Veno brings extensive leadership and experience in the insurance industry and municipal government
For immediate release: 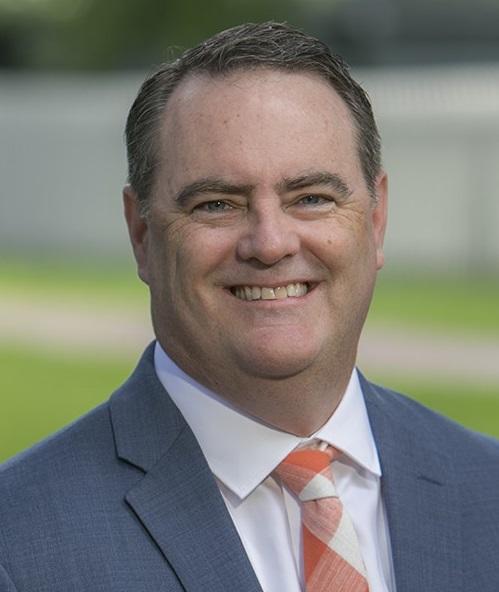 Boston — The Group Insurance Commission (GIC) today announced it has hired Matthew Veno as the agency’s new Executive Director following a unanimous vote at its regular public meeting held Thursday, February 27, 2020. Veno has served for decades in both the public and private sectors and has strong leadership experience within the insurance and health care industries.

“After conducting an extensive search process, we are pleased to have selected Matthew Veno as the next Executive Director of the GIC,” said GIC Chair Valerie Sullivan. “Matthew’s deep knowledge of the insurance marketplace and health care in Massachusetts will serve as a great benefit to the agency. I thank Joan Matsumoto for her steadfast leadership in serving as Interim Executive Director. I look forward to working closely with Matthew to continue our progress in delivering high quality, affordable benefits to our more than 460,000 members.”

Veno will officially start as GIC Executive Director effective Monday, March 16. Current GIC Chief of Staff Joan Matsumoto has been serving as the agency’s Interim Executive Director since December 6, 2019, following the departure of Dr. Roberta Herman, who assumed the role of CEO of Joslin Diabetes Center in January 2020.

“It is an honor to lead the talented team at the GIC who work every day to provide excellent coverage options to our members,” said Matthew Veno.  “I am excited to get to work with the GIC board and staff, as well as our stakeholders and our partners in state government. There is much we can accomplish when we work together.”

The search for the next GIC Executive Director was led by Chair Valerie Sullivan with several members of the Commission serving in an advisory capacity. The GIC received more than 100 applications for the position. Candidates were evaluated on range of factors including experience and knowledge of health care and employee benefits and a record of managing large complex organizations focused on member satisfaction.

Veno was most recently the First Deputy Commissioner at the Massachusetts Division of Insurance (DOI), which regulates all sectors of the Commonwealth’s insurance industry. In that role, he led key interagency initiatives with a focus on health care and behavioral health, including the Administration’s recently released health care bill and regulation expanding access to community-based behavioral health services for children and adolescents.

Prior to joining the DOI, he managed government affairs at Harvard Pilgrim Health Care, representing one of the nation’s top-rated health plans before a range of federal and state regulatory and administrative bodies and Congress.  While at Harvard Pilgrim, Veno was instrumental in shaping the company’s strategic policy direction and advocating for legislative and regulatory priorities.

A former City Councilor in his hometown of Salem from 2004-2009, Veno served as that body’s President and two-time Finance Committee Chair, where he led the City Council’s review, approval and monitoring of the city’s $120 million budget.

About the Group Insurance Commission

The Group Insurance Commission is a quasi-independent state agency governed by a seventeen-member Commission. It provides and administers health insurance and other benefits to 460,000 members including the Commonwealth's employees and retirees, and their dependents and survivors, as well as participating municipalities, Housing and Redevelopment Authorities' personnel, retired municipal employees, and teachers in certain governmental units.

The Group Insurance Commission (GIC) provides high-quality, affordable health insurance and other benefit options to over 220,000 subscribers and 460,000 members.
More