This page, Mary-Lee King honored, is offered by
News

After 40 years of state service, Mary-Lee King has retired from the Department of Fish and Game. King was recently honored at a special presentation to celebrate her many accomplishments to advance conservation efforts in Massachusetts.

Mary-Lee King, Hudson resident and recently retired from the Department of Fish and Game (DFG), was honored at a Legislative Joint Resolution presentation in April celebrating her 40 years of public service. King began her state service in the 1970s and retired as the DFG Deputy Commissioner at the end of December 2020. Mary-Lee is widely respected by her colleagues for her leadership, particularly in conservation and environmental policy.

The presentation, hosted by State Representative Kate Hogan of Stow and State Senator Jamie Eldridge of Acton, was attended by legislators, municipal, state officials, and family at the Hudson Town Hall. King was lauded for her quiet and effective behind-the scenes and trailblazing career as an advisor to governors, state senators, and state agency leaders. King was actively involved in successful political campaigns for area candidates. Her roles in state service included Chief of Staff for State Senator A. Paul Cellucci before he became Governor, and Chief Policy Advisor to former Governor Bill Weld. King later served as DFG Legislative Director before her appointment as DFG Deputy Commissioner in 2015.

In 1992, King received the Women’s Political Caucus Abigail Adams Award for outstanding women leaders in Massachusetts. During her remarks, Representative Hogan said, “Mary-Lee King broke some glass ceilings. Now if you asked her, she would say, ‘I didn’t break glass ceilings, I was just doing my job.’” In response to a reporter’s question, King said “I didn’t really think of it at the time. For so many years I was the only woman at the table, but I never thought of it that way.”

Mary-Lee King attributes her successful career to her ability to establish trusting and long-term relationships with the legislature, state agencies, and others on Beacon Hill. Her ability to work “across the aisle” in both the House and the Senate resulted in the passage of important conservation legislation during her time of service. Highlights in King’s conservation work include working on the Bottle Bill, ensuring permanent protection of state land acquisitions through the Article 97 process, and finding ways to fund environmental agencies and projects. Her commitment to public service and bipartisan approach, particularly in the realm of conservation, were praised by current Fisheries and Wildlife Board member and former Energy and Environmental Affairs Secretary Bob Durand, commenting, "Mary Lee King is the epitome of a public servant. She was committed, unselfish, competent and served with great intelligence for 40 years." Senator Jamie Eldridge added, “What I always appreciated was that you brought together the old school of conservationists with a newer wave of conservationists to really make a difference for people across the state.” King was presented with resolutions from the Legislature congratulating on her years of service, a proclamation from the Town of Hudson, and certificates from US Representative Lori Trahan and US Senators Elizabeth Warren and Ed Markey. 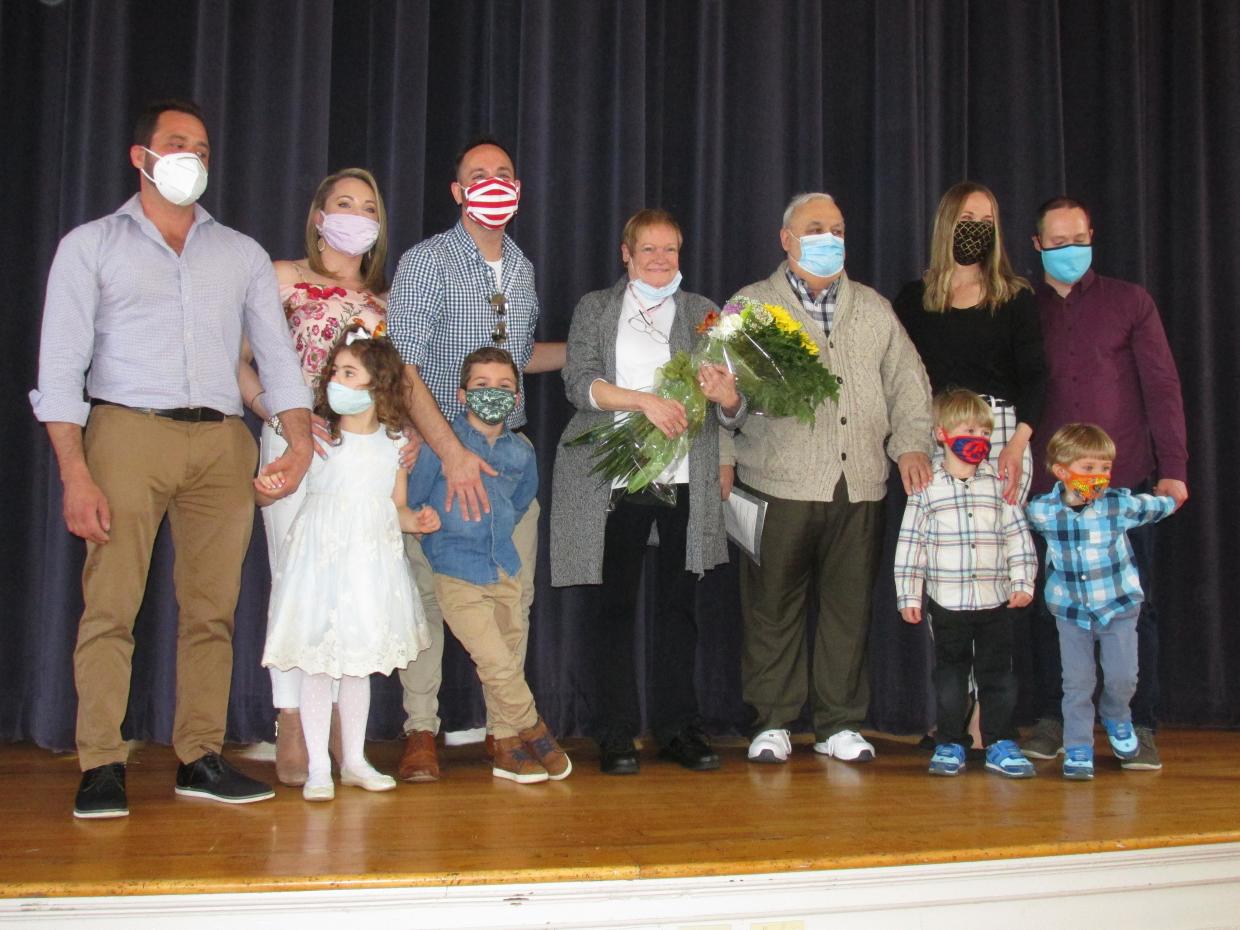 Image: Mary-Lee King pictured with her family at the Legislative Joint Resolution presentation.

The Department of Fish and Game works to preserve the state's natural resources. We exercise responsibility over the Commonwealth's marine and freshwater fisheries, wildlife species, plants, and natural communities, as well as the habitats that support them.
More