Division of Fisheries and Wildlife (MASSWILDLIFE)

MassWildlife is responsible for the conservation of freshwater fish and wildlife in the Commonwealth, including endangered plants and animals. MassWildlife restores, protects, and manages land for wildlife to thrive and for people to enjoy.

For the first time since 1996, MassWildlife is proposing changes to hunting, freshwater fishing, and trapping license fees. In May 2021, MassWildlife released a new license proposal, which incorporates public input on the original February proposal. In the new proposal, most license fee increases will be phased in over five years, and the proposed increases for hunting permits and stamps are lower than originally proposed. Public hearings will be held on June 22, 23, and 24 on Zoom to provide the public an opportunity to comment on the new proposed changes.

View the proposed fees, read FAQs, and learn how to provide feedback 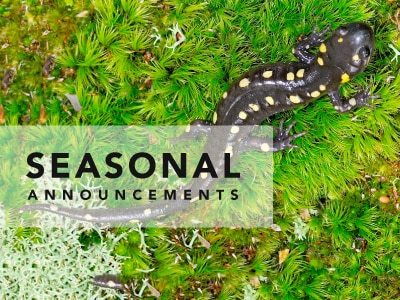 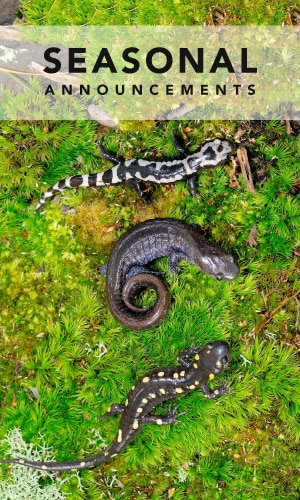 Get the latest from MassWildlife 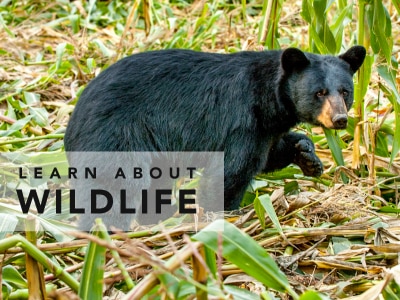 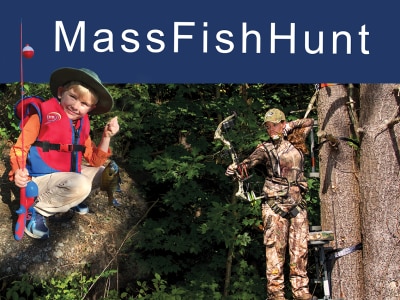 Buy your fishing or hunting license 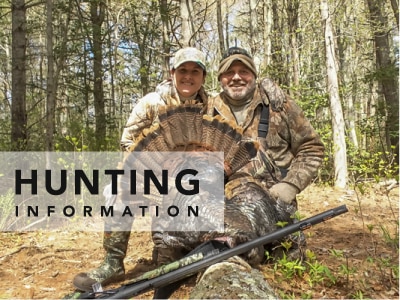 All you need to know about hunting

Building is currently closed to the public; please call for assistance.

Through the effective management of wildlife and habitat, MassWildlife ensures quality outdoor recreational opportunities for hunters, anglers, and outdoor enthusiasts who enjoy the impressive variety of plants, fish, and wildlife found in Massachusetts. Outdoor skills clinics, wildlife education workshops, presentations, and online resources provide all residents with a greater understanding and appreciation for wildlife conservation. Keep in touch with us  – sign up to receive monthly e-newsletters.

Recent news & announcements from Division of Fisheries and Wildlife

For the first time since 1996, MassWildlife is proposing changes to hunting, freshwater fishing, and trapping license fees. Public hearings will be held on June 22, 23, and 24 on the proposed changes.

MassWildlife has adjusted services, events, and operations to protect our employees and Massachusetts residents, and prevent further spread of COVID-19.

See all news and announcements

Locations of Division of Fisheries and Wildlife

Related organizations to Division of Fisheries and Wildlife