Proposed Legislation Would Require the Public Pension Fund to Divest from Companies that Manufacture Guns and Ammunition
For immediate release:

Boston — Treasurer Goldberg announced today a bill was filed with the Massachusetts Legislature that would require the state’s public pension fund to divest from companies that manufacture guns and ammunition. The legislation is sponsored by State Representative Lori Ehrlich and State Senator Cynthia Creem.

“In the aftermath of the horrific shooting in Parkland, Florida, I watched as those brave students from Stoneman Douglas High School stood in the balcony watching while the Florida Legislature did nothing,” said Treasurer Deb Goldberg. “It is clear that traditional approaches have not worked. Divesting our public pension funds from gun and ammunition manufacturers sends a clear message that we stand with the victims and survivors of gun violence everywhere.”

“As gun violence tears at the fabric of our nation and Congress is unable to act even in the face of overwhelming support, it is time for state stewards to ensure our retirement savings and pension funds are not profiting from that violence," said Representative Lori Ehrlich (D- Marblehead). "As a state, we decided to divest from Big Tobacco because of the harm it causes in our communities. It is time we do the same with guns and ammunition. I applaud Treasurer Deb Goldberg for her courageous leadership and I am pleased to join her in her call for change.”

“This bill asks our Massachusetts public pension fund managers to no longer invest in companies that manufacture guns and ammunition,” said Senator Cynthia Stone Creem (D-Newton). “By enacting this bill, Massachusetts will stand with thousands of individuals and entities exercising their right as consumers to send the message that we must do more to stop gun violence.”

The bill will ensure that the Pension Reserves Investment Management (PRIM) Board will sell, redeem, divest or withdraw all publicly-traded securities from any ammunition, firearm and firearm accessory manufacturing companies that derive 15% or more of their revenues from the sale or manufacture of ammunition, firearms or firearm accessories for civilian purposes. A summary of the bill is attached below.

The PRIM Board can divest only as a directive from the Massachusetts Legislature. In the past, PRIM has been directed to divest from companies that derived much of its revenue from tobacco and companies doing business with Sudan, Northern Ireland and Iran due to regional conflicts.

A full text of the bill can be viewed HERE. 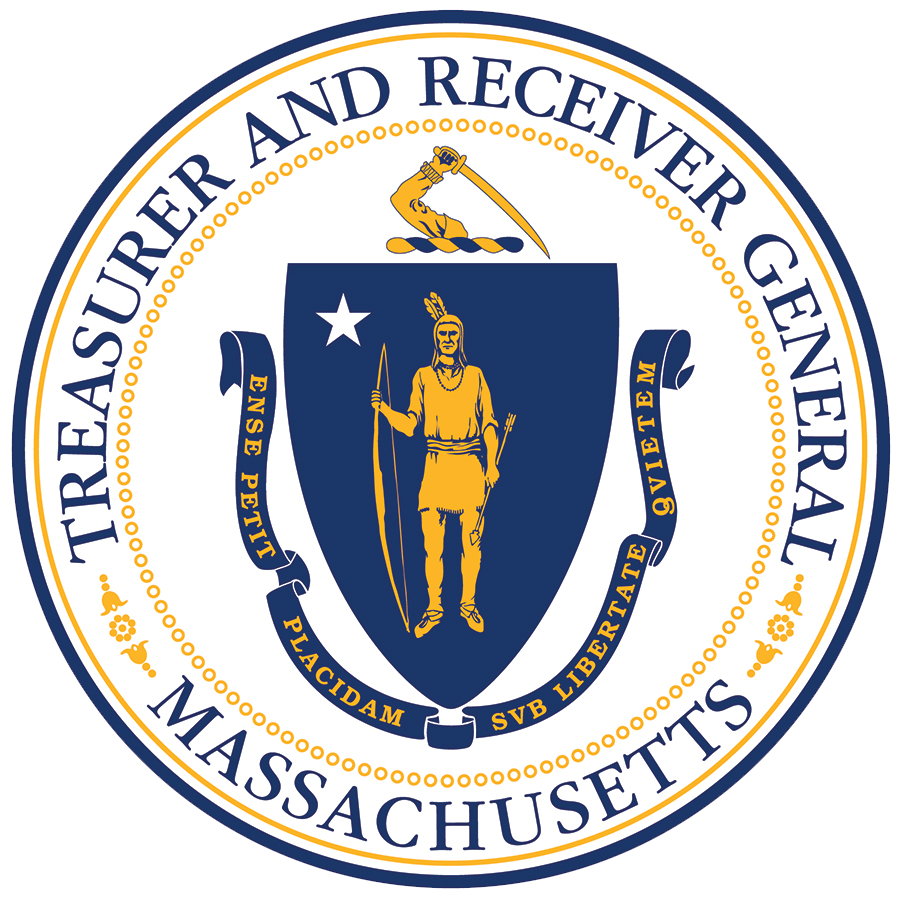 Thanks, your message has been sent to Office of State Treasurer and Receiver General Deborah B. Goldberg!