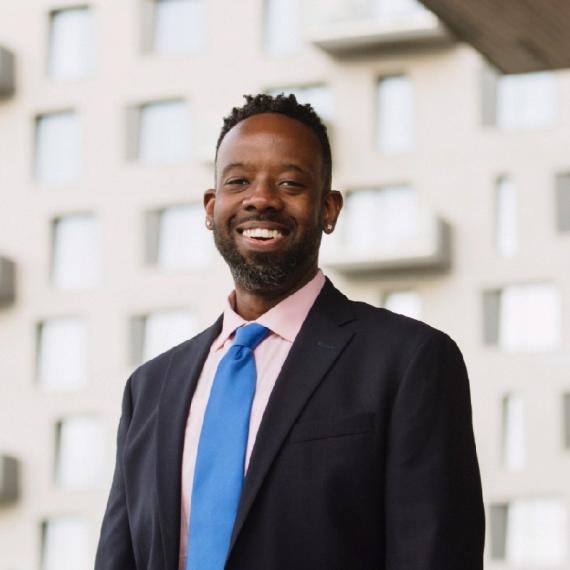 Craig achieved his national profile during his six-year principalship of the Michael J. Perkins School where student achievement improved by +320% leading to reversals in achievement gaps among English Language Learners and Latino American Learners, a 50% reduction in suspensions, and a 25% decline in chronic absenteeism.

Since joining Bridge Boston, Craig has implemented a competitive teacher compensation model, adopted restorative practices to champion student voice and reduce punitive disciplinary measures, oversaw the hiring and onboarding of a new principal, and is managing the school’s response to COVID-19.