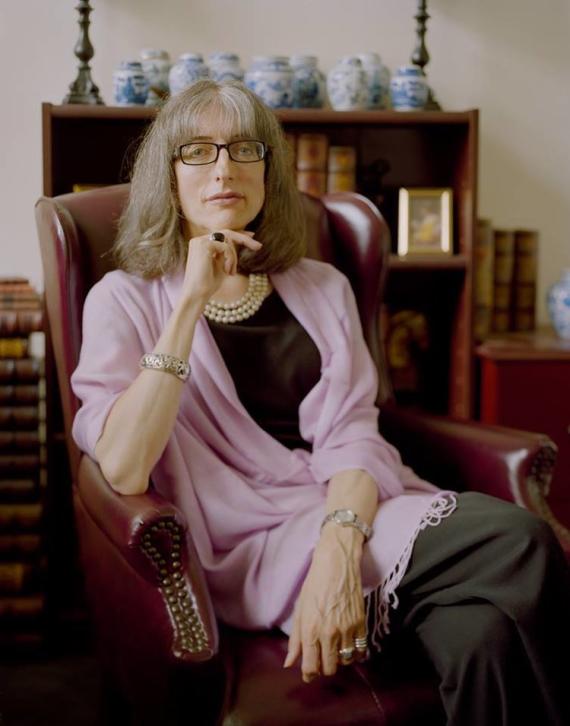 Grace Sterling Stowell has been a pioneering activist and leader in the lesbian, gay, bisexual, transgender, queer (LGBTQ) youth, transgender and social justice communities for over 40 years.

As a gender non-conforming child growing up queer and transgender in the 1960’s, Grace’s personal experiences of harassment, discrimination and violence served as a catalyst for her activism in the feminist, racial justice, holistic health, and LGBTQ movements of the 1970’s.

In 1980, Grace joined the founders of the newly formed Boston Alliance of LGBTQ Youth (BAGLY), one of the earliest LGBTQ youth groups in the nation.  As BAGLY’s first (and only) executive director, Grace led youth and adult leaders in its expansion from a Boston-based, all volunteer, grassroots social support group, to an established statewide non-profit organization, including the AGLY Network of Massachusetts.  BAGLY’s youth-led programs were among the first of their kind, and have served as a local and national model and resource for LGBTQ youth leadership development and community organizing.

In the 1990’s, Grace was a leader in the pioneering national movement to expand community organizing, advocacy, and support for the LGBTQ youth and transgender communities.  Grace was a founding member of several local and national LGBTQ youth and transgender advocacy organizations, including the National Youth Advocacy Coalition (NYAC) for LGBTQ youth, and she is believed to be the first openly transgender person to address the health care issues of trans youth with senior staff at the Center for Disease Control in Atlanta, GA.

As executive director of BAGLY, a founding member of both the MA Commission on LGBTQ Youth and the MA Unaccompanied Homeless Youth Commission, and long time Steering Committee member of the MA Transgender Political Coalition, Grace continues to advocate for the needs of LGBTQ youth and transgender communities throughout the Commonwealth. Most recently, Grace was among the leaders of the successful effort to add gender identity to the Massachusetts non-discrimination laws in 2011, expand gender identity protections in public accommodations in 2016, and defend gender identity protections at the statewide ballot box as part of the Freedom MA Yes On 3 Campaign in 2018.

Grace is now the longest-tenured transgender executive director in the nation (and one of the few leading a non-trans-specific organization), and she has been the recipient of numerous awards for her work, including the National LGBTQ Task Force’s “Susan J. Hyde Activism Award for Longevity in the Movement” award in 2010.  While Grace has served many roles in her community work over the past four decades, she remains especially honored to be known as “Mother” (and now “Grandmother!”) by three generations of LGBTQ youth.