The State Library of Massachusetts’s Alexander Parris Papers, spanning the years from 1823 to 1851, document the final period of the architect's career. The bulk of the papers relate to his active involvement with engineering projects for the U.S. Navy; projects such as Boon Island, Execution Rock, Matinicus Rock, Minot's Ledge, Monhegan, Mt. Desert Rock, Saddleback Ledge, Thacher's Island, York Ledge, Black Rock Beacon, and the seawall construction at Rainsford Island are all represented in this collection in either correspondence, specifications, reports, or accounts.

Alexander Parris (1780-1852) was an architect and engineer from Massachusetts who designed several of Boston’s most prominent early 19th-century buildings. Parris, and the architects who trained under him, are also responsible for significant structures from Maine to Virginia, including many at the Charlestown Navy Yard. 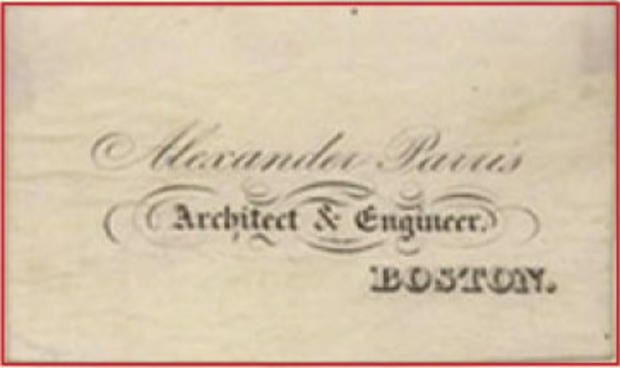 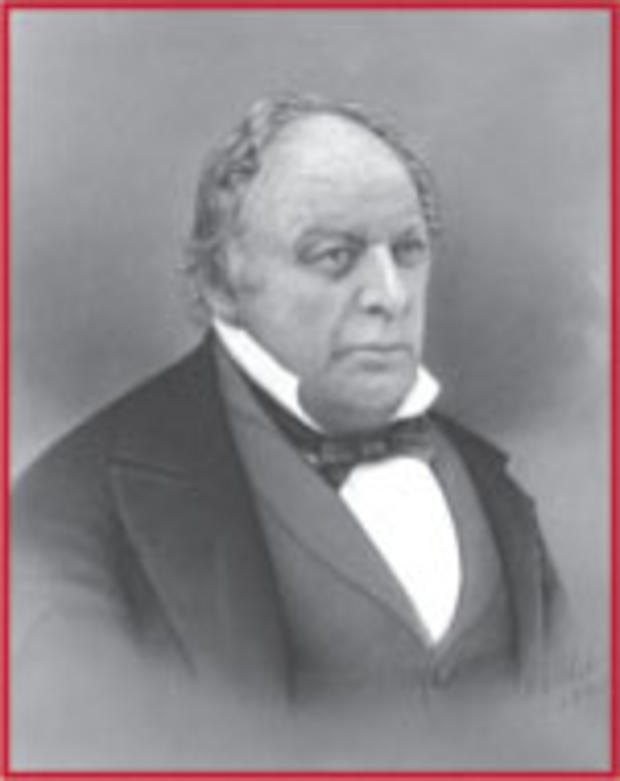