This page, Franklin County Sheriff Energy Project, is offered by

Comprehensive energy and water upgrade including solar PV at the Franklin County Jail and House of Correction. 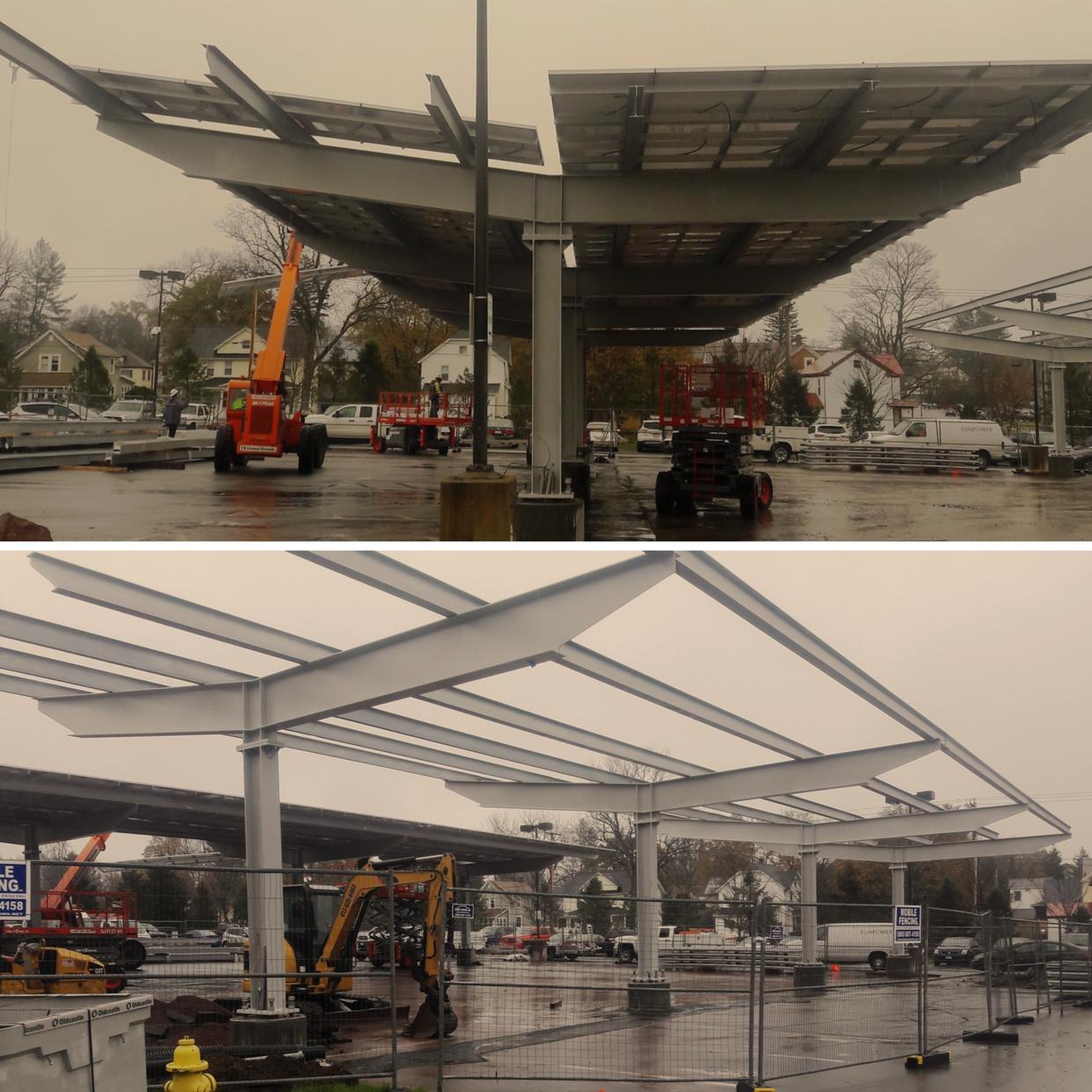 The Franklin County Jail and House of Corrections is a county jail and house of corrections (HOC) consisting of administrative offices, a medium and minimum security prison, and a pre-release facility.  The main jail, built in 2007, has four (4) housing pods with thirty six (36) cells in each pod.  This project includes the design, procurement, installation, and commissioning of twelve (12) energy conservation measures (ECMs) and four (4) alternates at the main jail, warehouse and garage.

The facility has been retrofitted with LED interior and exterior lighting.  The project will address needed HVAC system re-commissioning since the main jail was built, reduce water and consumption significantly, and install a 430 kW solar PV canopy that will significantly reduce the facility’s consumption of grid-produced electricity.

Contact us by email Email DCAMM Office of Energy & Sustainability at info.dcamm@mass.gov
Learn more about this organization