Ciocci will serve on the eight-member board for a term of three years.
For immediate release:

BOSTON — State Auditor Suzanne M. Bump yesterday appointed Rachel Ciocci (formerly Trant), as a member of the Office of Inspector General (OIG) Council in a virtual ceremony. Ciocci, who was nominated by Senate President Karen Spilka in accordance with the Council’s governing statute, will serve on the eight-member board for a term of three years. 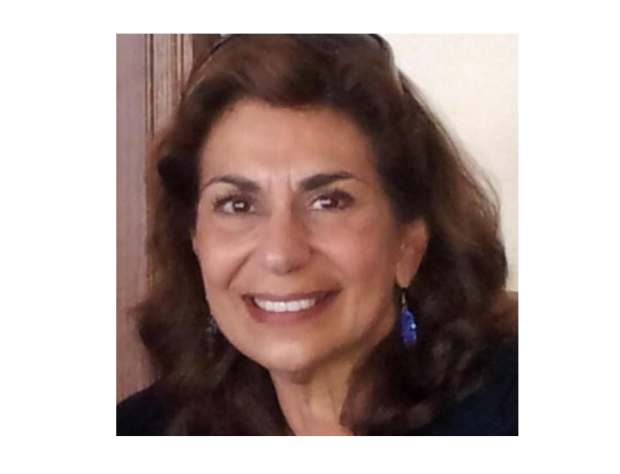 “I am thrilled to appoint Rachel to this role on the Inspector General’s Council, a position that is important for the purposes of promoting good government,” Bump said. “As a long-time public servant with a distinguished career in finance and accounting, I know Rachel will bring tremendous value to the Council.”

Ciocci has worked for the Commonwealth of Massachusetts for the last 18 years, and currently serves as Associate Vice President for Finance and Business Services at Framingham State University. She previously served as Budget Director for the Department of Elementary & Secondary Education and in a variety of private sector roles. She holds a bachelor of science in business administration degree from Northeastern University.

Ciocci will replace Frances Skypeck on the OIG Council, whose term has expired.