This week, the Barnstable Fatherhood Program—comprised of District, Juvenile, Probate & Family, and Superior Courts—held its 22nd annual graduation ceremony during which 10 fathers, ages 23 to 48, were presented with certificates. State Representative Timothy R. Whelan addressed the fathers and spoke about the impact of being a father of one’s children even if the father is not physically present.

One of the most compelling and heartfelt sessions is when the participants are asked to write letters to their own fathers. Many are filled with raw emotion and are not the typical Father’s Day greeting card wording. Three of the fathers read their letters aloud at the graduation.

“The rewarding part is when you see the men really embrace fatherhood. Some are chasing the drug or alcohol and then they realize that there are these little people who really rely on them,” Chase said. “I jumped at the suggestion as I felt there is a tremendous need for a program like this in the area,” Enright said.

The 12-week program features weekly guest speakers and a variety of topics are explored such as gentle guidance, substance abuse, nutrition, self-defense, stress management/self-care, keeping children safe, domestic abuse, trauma with children, and healthy relationships. The program is also based on Five Principles of Motherhood: Give affection to my children, give gentle guidance to my children, provide a safe home for my children, set a proud example for my children by having self-respect, and live within the law and without the taint of alcohol or drug use.

Former First Justice of Barnstable District Court and now an Appeals Court Judge Kathryn Hand spoke at the May 30th graduation where she shared her experiences as a mother with the audience.

A recent graduate said of the program, “I wanted to learn new things and meet new people which I did. The presenters were amazing and made the group fun and engaging.” 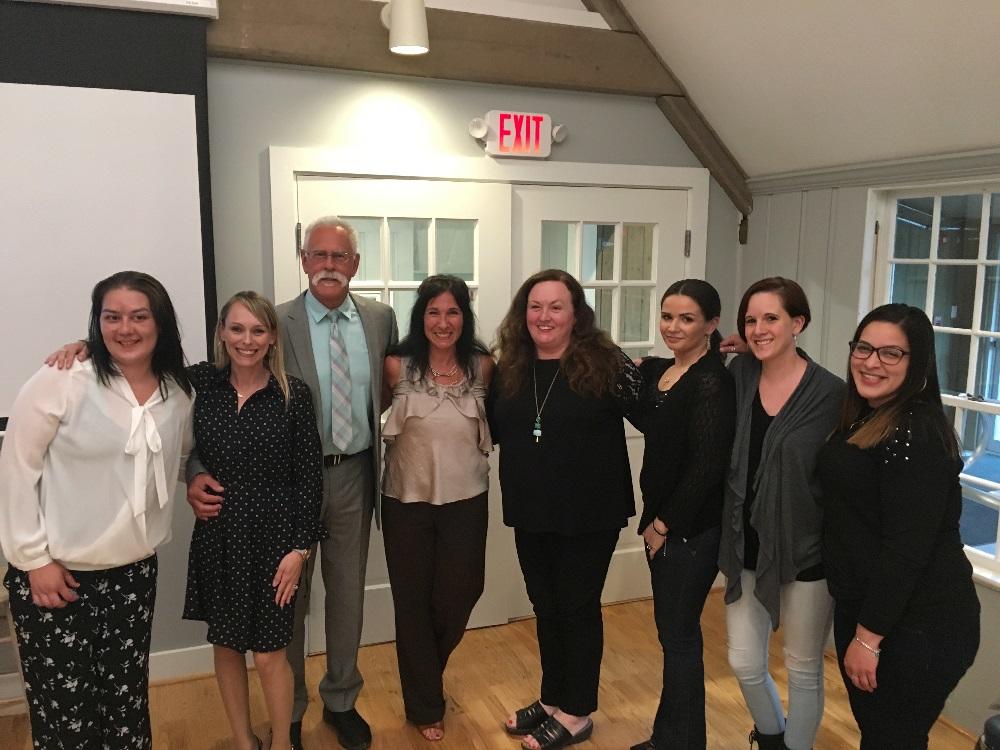