This page, Court officials to appear on CityLine to discuss Community Listening Session, is offered by
Press Release 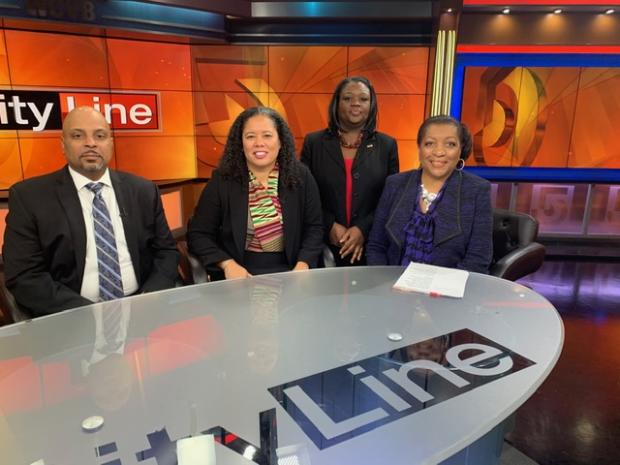 Judge Kelley, CPO Williams, and Mr. Laing spoke about the upcoming Roxbury Judicial Listening session scheduled for Thursday, February 27th, 6 to 8 p.m., at Roxbury Community College (RCC), 1234 Columbus Avenue. The event will be held in RCC’s Academic Building (Building 3), on the first floor, Room 4. Community residents and organizations are being invited to share their experiences with the courts as well as provide feedback during a session titled, “How Can Justice Be Achieved For All?”  Similar community listening sessions have been held in Brockton and Dorchester.