BRIIDGEWATER — Staff at the Massachusetts Treatment Center (MTC) are taking heightened precautions after an inmate tested positive for the COVID-19 virus. The inmate and his roommate, who has not shown symptoms, have been quarantined from each other and the MTC’s general population since 3/19/20.

The Massachusetts Department of Correction received the inmate’s test results on 3/20/20.  All MADOC facilities, including the MTC, have been following DPH guidance to minimize the risk of introduction or transmission of the virus. Staff at the MTC have been utilizing personal protective equipment at all times when interacting with a quarantined inmate, such as when he is receiving food and receiving full medical care to reduce the risk of transmission.

The MTC is a medium-security facility separately housing criminally sentenced inmates identified as sex offenders and those who have been civilly committed as sexually dangerous persons. The inmate is an adult male serving a life sentence. Correction officers who work at the MTC do not report to work at any other facility.

There are no other positive COVID-19 cases reported within the inmate population at this time. MADOC continue to closely monitor developments associated with the spread of this virus along with our contracted inmate medical provider, Wellpath. MADOC staff are working with the Massachusetts Department of Public Health (DPH) to prevent further introduction into MADOC facilities, and to quickly engage, contain, and treat any outbreak.

A list of individuals who have been in direct contact with the individual who tested positive has been forwarded to DPH for notification. Maintaining the safety, security, and well-being of our inmate population, staff, and the public remains the MADOC’s highest priority, and the Department will continue to work closely with our medical provider and DPH to take necessary precautions to mitigate any potential spread of the virus.

The MADOC has been actively preparing for this virus and precautions have been and remain in place to protect inmates and staff from exposure to flu or any other respiratory illness, and we continue to comply with DPH and CDC recommendations. We are working diligently to address these concerns as we navigate the evolving COVID-19 outbreak. The entire Department is focused on reducing the potential impact of this virus on our correctional system, while maintaining core operational, rehabilitative, health, and mental health services.

Due to the unique aspects of each of our facilities and their respective populations, the MADOC will continue to closely monitor the spread of COVID-19, and make additional operational and preventative decisions as the situation evolves. The Department remains focused on maintaining the safety and security of the inmate population, the staff, and the public at-large above all else. 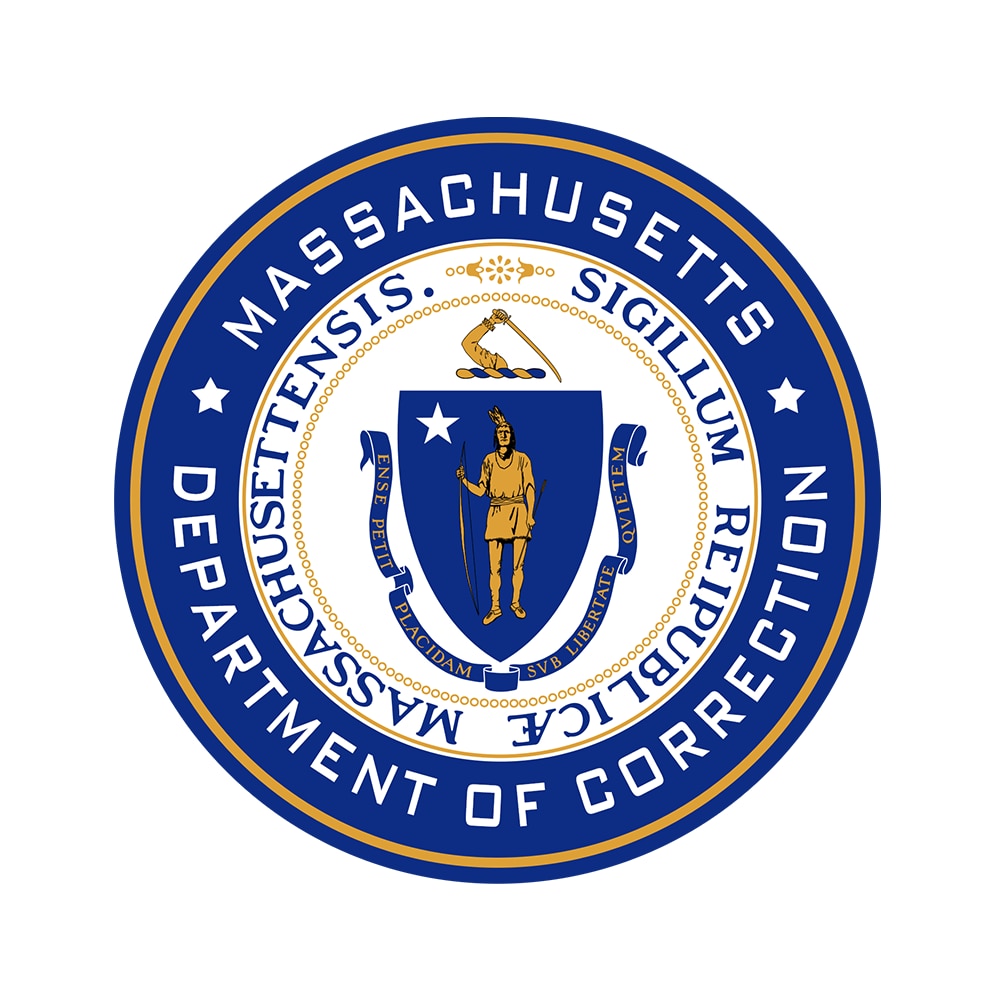 The Department of Correction oversees the state prison system, managing inmates at 16 institutions across the state.
More