An official website of the Commonwealth of Massachusetts
This page, Orleans District Court employees volunteer to help build home for family as part of Habitat for Humanity of Cape Cod, is offered by
News

Orleans District Court Assistant Chief Probation Officer (ACPO) R. Wayne Chase helped organize a Volunteer Day which brought 16 Orleans District Court employees together to put the finishing touches on a home in South Orleans for a mother and her three-year old girl. The staff also purchased gifts of bedding, artwork, and a book to decorate the child’s new bedroom. This is the third year Mr. Chase organized this volunteer event. There was no Volunteer Day last year due to COVID restrictions.

“COVID-19 has had a major impact on families of limited means on the Cape and everywhere. Many people were already struggling to live on the Cape Pre-Pandemic because of the cost of living, seasonal employment, and the rising cost of housing,” Chase said.

A four-decade probation employee who also happens to be a licensed contractor, Chase has been volunteering to build houses as part of Habitat for Humanity almost every Saturday since 2016. According to Chase, there are approximately 160 Habitat for Humanity homes that have been built on the Cape covering all 15 towns. During 2022, there are plans to build 21 Habitat homes--six in Harwich, six in Falmouth, two in Chatham, three in Sandwich, and four in Falmouth.

Homeowners are required to perform 250 hours of work in the construction of the home. They receive a 65 percent reduction in cost.

“The nicest part is that the homeowner gets to help build the home they live in and for me and with the fellowship of volunteers, it is a great way to give back to the community and support the families of Cape Cod,” said Chase.

The Massachusetts Probation Service’s mission is to increase community safety, reduce recidivism, contribute to the fair and equitable administration of justice, support victims and survivors, and assist individuals and families in achieving long-term positive change. 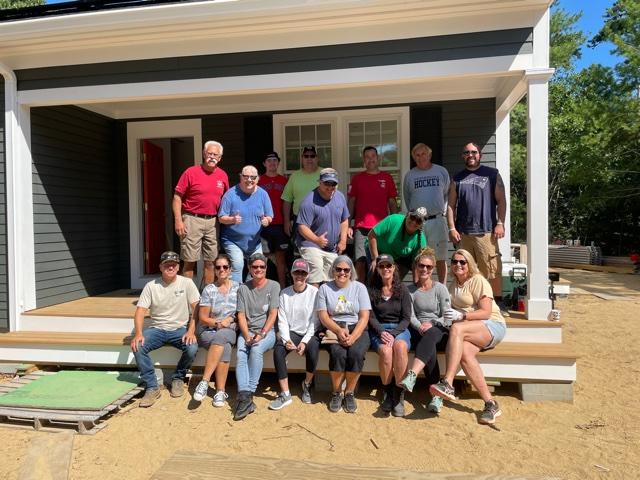 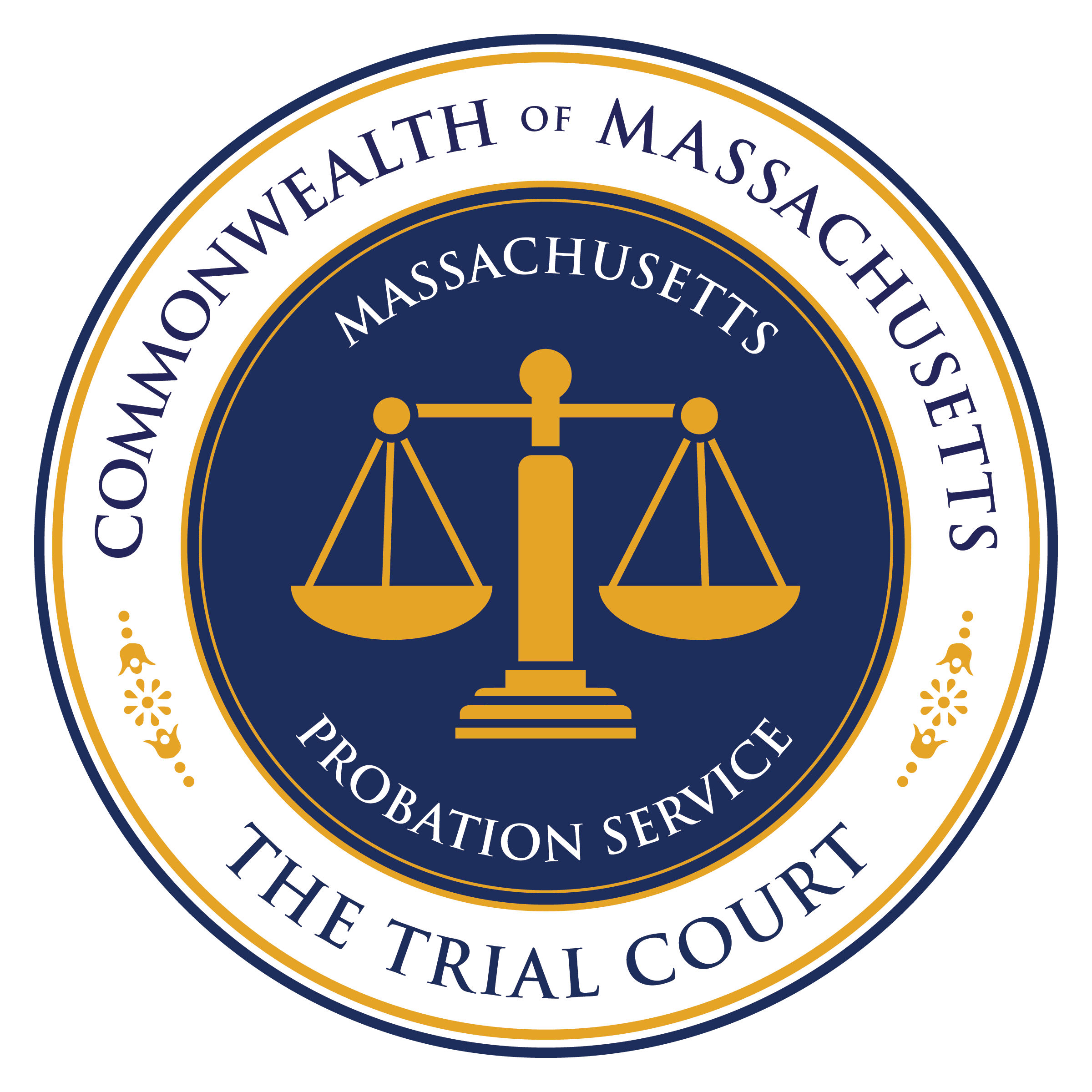