Cape and Islands District Attorney's Office — Cape & Island District Attorney Michael O’Keefe announced today that on April 12, 2018 Sgt. Sean Gannon and his K-9 were requested to respond to 109 Blueberry Lane in Marstons Mills. Upon his arriver he joined six other officers from Barnstable and Yarmouth Police Departments and State Police. These officers were attempting to serve an arrest warrant on Thomas Latanowich (DOB 7-14-88) for a probation violation issued from a Middlesex County Superior Court.

Sgt. Gannon, his K-9, and another officer, after clearing the house entered the unfinished attic through a hole in the ceiling of a small bedroom closet. The two officers and the K-9 searched the area to the north of the opening finding two back packs. One contained a large amount of drugs and the other contained clothing.

The officers and the K-9 then left the attic finding no person within. Shortly thereafter, following further evidence that someone was in the attic, they once again went into the attic through the same hole in the closet ceiling. This time the K-9 and three officers entered and they swept the attic again. They noticed a piece of insulation which when removed uncovered an opening into another section of attic created by an addition onto the house.

His fellow officers pulled him down through the opening in the closet ceiling and began to attend to him. Everyone withdrew from the house and reinforced the perimeter until EMTs and additional police arrived. Sgt. Gannon was transported to CCH where he was pronounced dead. An autopsy conducted by the Office of the Chief Medical Examiner determined the cause of death to be a single gunshot wound to the head and the manner of death to be homicide.

After a period of time Mr. Thomas Latanowich surrendered and was taken into custody.

Subsequent to the surrender of Mr. Latanowich, the police K-9 was removed from the house. The K-9 had also been shot.

A search of the property took place over the next several days. Hidden in different parts of the house, police recovered a semi-automatic hand gun broken down into several pieces, slide, spring, magazine and barrel and frame.  Two live rounds were found in the toilet and shell casings were found in the attic.

Cash in excess of twenty-five thousand dollars ($25,000) was bundled and secreted in a wall in a bedroom and cash in excess of four thousand ($4,000) dollars was recovered from the person of Mr. Latanowich upon booking. All of these pieces of evidence and others are in various stages of processing at the Massachusetts State Police Crime Laboratory.

Mr. Latanowich has been charged with Murder in the first degree and one count of Mistreating a Police Dog.

The case remains under investigation by Barnstable Police and the Massachusetts State Police Detective Unit assigned to the District Attorney’s Office.

Further information will be released when appropriate. 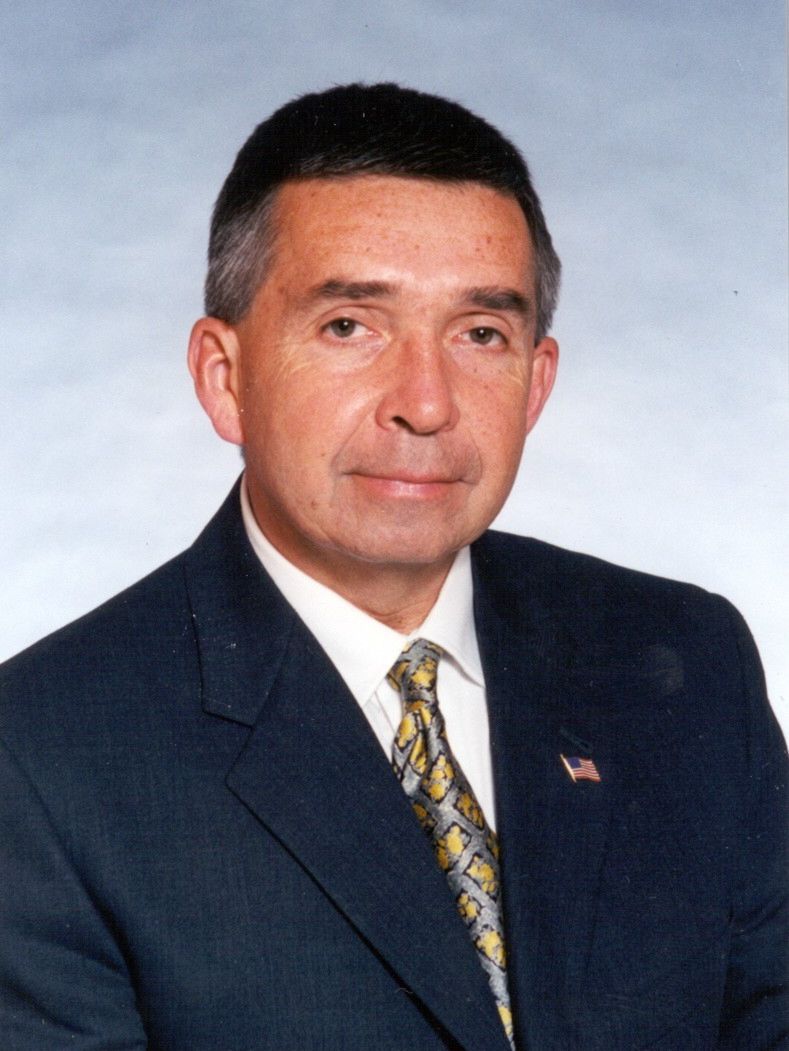