ROMANO and BOONE have been charged with one (1) count each of MURDER.  They are being held at the Berkshire County House of Correction without the right to bail.  ROMANO and BOONE are scheduled to be arraigned in Central Berkshire District Court sometime tomorrow.

It is alleged they stabbed and beat 34 year old William Catalano on Robbins Avenue in Pittsfield late Monday afternoon.  Catalano was transported to Berkshire Medical Center where he died shortly after 7 p.m.

Investigators have an arrest warrant for a third suspect they say was also involved in the incident.  They are seeking 20 year old JASON P. SEFTON (23 Lake Street), of Pittsfield, and ask anyone who may have seen him or know of his whereabouts to contact the Pittsfield Police Department Detective Bureau at (413) 448-9705 or you can send a tip via text message, text PITTIP and your message to 847411 (TIP411).  A photo of SEFTON has been attached to this release.

The investigation is being conducted by members of the Pittsfield Police Department with assistance from State Police Detectives assigned to the District Attorney’s Office, the State Police Crime Scene Services Section, Forensic Scientists from the Crime Laboratory and the Berkshire County Sheriff’s Department. 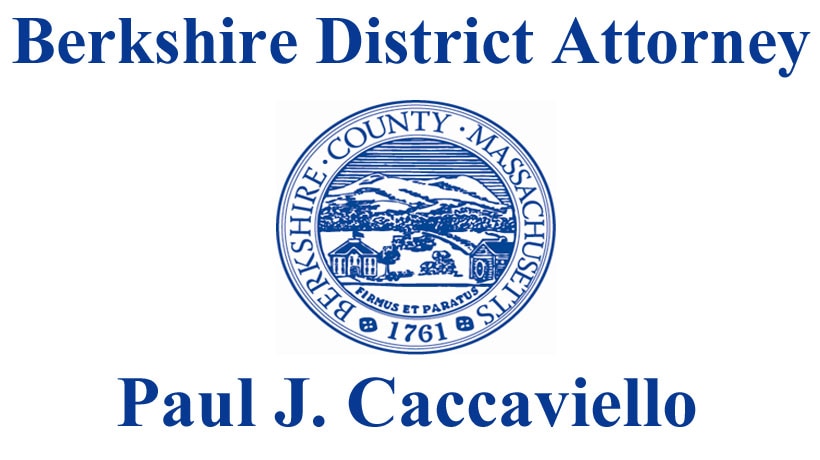