News Watch for amphibians on the road

This spring, be mindful of amphibians as they emerge from their winter retreats and travel to breeding sites. Use caution while driving on rainy spring nights.

For many Massachusetts residents, spring rain is a reminder of the changing seasons. Time to put away winter gear and break out your Red Sox attire. For smaller Massachusetts natives, like amphibians, spring rains signal it’s time to emerge from winter retreats and migrate to breeding sites. Unfortunately, many of those animals will face the daunting task of having to cross roads to reach their destinations. Spotted salamanders, wood frogs, blue-spotted salamanders, Jefferson salamanders, American toads, spring peepers, four-toed salamanders, northern leopard frogs, and eastern red-backed salamanders are frequently encountered on roads during early spring rains. Weather is always difficult to predict in New England, but so far it appears that migrations may start as soon as early March for some pool-breeding amphibians this year.

These animals can be difficult to see, as they are generally small-bodied and move under the cover of dark. This spring, please be mindful of our amphibians and our natural heritage.

How you can help:

Winter 2020 in much of eastern Massachusetts has been virtually snowless and water levels in many wetlands have been dropping. So far, it appears our pool-breeding amphibians could be in for a combination of an early start and relatively dry conditions. As eggs and hatched larvae typically need 2–3 months of water to develop to metamorphosis, a droughty spring can spell trouble. As usual, MassWildlife biologists and their partners will be working to monitor amphibian migrations, survey for rare species, and document breeding effort.

The timing of amphibian migrations to breeding pools in Massachusetts each spring can vary by weeks, up to over a month. In 2015, when repeated snowstorms and persistently cold weather occurred in February and March, salamanders and frogs in most regions of the state had to wait until the first week of April to get moving. In 2016, migrations commenced at a more “normal” time during mid-March, but many areas were experiencing drought, and water levels in vernal pools and other wetlands were unusually low. There was plenty of water in 2017 and 2018, but unusually warm air temperatures triggered false starts to spring in southeastern Massachusetts. Migrations commenced during the last week of February those years, and then multi-week super-freezes wreaked havoc on the early breeding attempts, killing eggs and delaying the true start to spring. During late March 2019, rains were persistently cold—right around the threshold for amphibian activity—and migrations were slow to materialize. Time will tell whether 2020 turns out to be another challenging year. 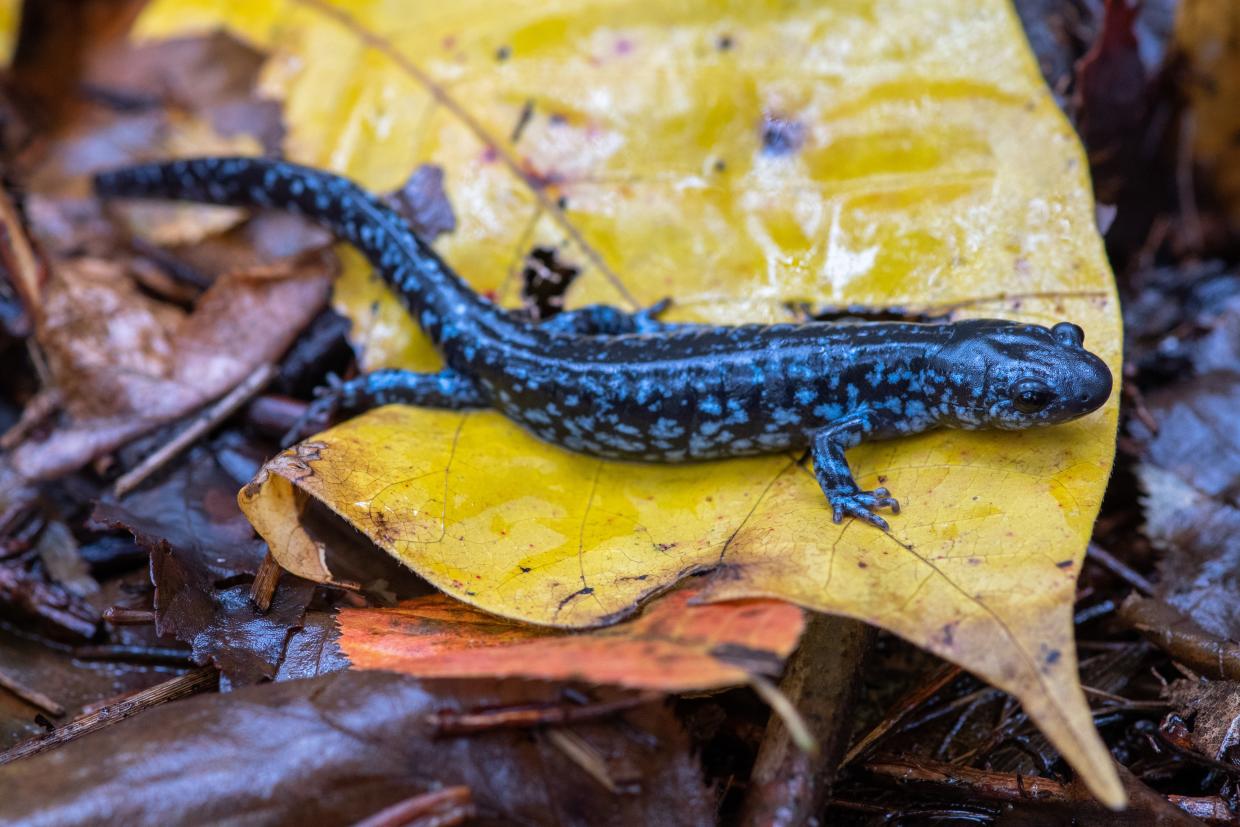 Related to Watch for amphibians on the road